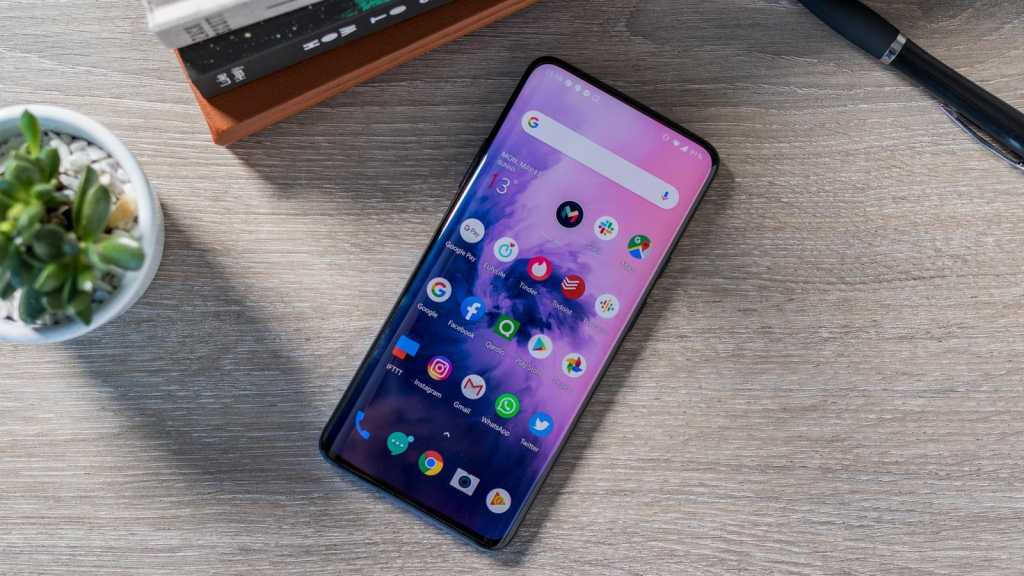 The OnePlus 8 series may be out now, but there’s still a lot to love in last year’s OnePlus 7, 7 Pro, and 7 Pro 5G. Not least the fact that they’re all cheaper than ever now thanks to the later models.

We’re keeping an eye on the best prices for the new OnePlus 7 phones, both SIM-free and on contract, so watch this space.

If you do decide to go for one of these devices, you might also want to read our round-up of the best OnePlus 7 and 7 Pro cases to keep your new smartphone safe.

Read our reviews of the OnePlus 7 Pro and  OnePlus 7 if you still need to decide – and see how the two phones  compare.

One way to save is to trade-in an older phone when you buy a OnePlus 7 phone. Amazon is offering up to £400 in trade-in value for any phone. You can trade in an older OnePlus phone or a phone from another manufacturer.

OnePlus offers trade-in value itself, but since the 7 and 7 Pro are both out of stock from the manufacturer, that will only help if you want to buy a OnePlus 7T or OnePlus 8.

See OnePlus’ trade-in program to see how much your old device is worth.

The regular OnePlus 7 is out of stock from OnePlus itself, though you can pick it up from Gearbest. This is how much it cost at launch, so you know if you’re getting a good deal or not:

The OnePlus 7 Pro is also out of stock from OnePlus, but you can pick it up from Amazon for £669. Right now it’s cheaper from from John Lewis at £599, a £100 price drop from the £699 RRP. The model, in an Almond colour exclusive to John Lewis, comes with 8GB RAM and 256GB storage. If you don’t like Almond you can get the same spec in Nebula Blue, but it’ll cost more at £669 – the same price as Amazon.

Here’s what it cost at launch:

If you’re thinking of buying either phone on its own, see some fantastic SIM-only deals to go with it.

Where to buy the OnePlus 7 on contract

BT Mobile has plans on the standard OnePlus 7, with a mid-range plan offering 12GB of data with unlimited minutes and texts for £40 per month. View this OnePlus 7 deal and others with more data at BT now.

Check out other deals in our automatic tool below. If you can’t see the tool at all,  click here for a version of this OnePlus 7 deals page optimised for your device.

Where to buy the OnePlus 7 Pro on contract

Three is your best bet for finding a contract deal right now on the 7 Pro (non-5G, that is). The network offers the  OnePlus 7 Pro in Dark Grey with 6GB RAM and 128GB storage. We’ve highlighted a couple of the deals we like:

Our tool below also helps you browse through and compare all OnePlus 7 Pro deals across the web.

Where to buy OnePlus 7 Pro 5G

The OnePlus 7 Pro 5G is currently available on contract through BT. BT’s cheapest plan is £50 per month with £30 upfront for 6GB of data along with unlimited minutes and texts and access to BT Sport.

You can find plans with cheaper or no upfront costs and higher data over at Affordable Mobiles, Phones.co.uk, Fonehouse, and BuyMobiles.net.  See our separate round-up of the best 5G phones deals for other 5G handsets worth considering.

Students can get up to 10% off OnePlus products, including discounts on the OnePlus 7,  via Student Beans. To qualify, you need to sign up for a StudentBeans account.