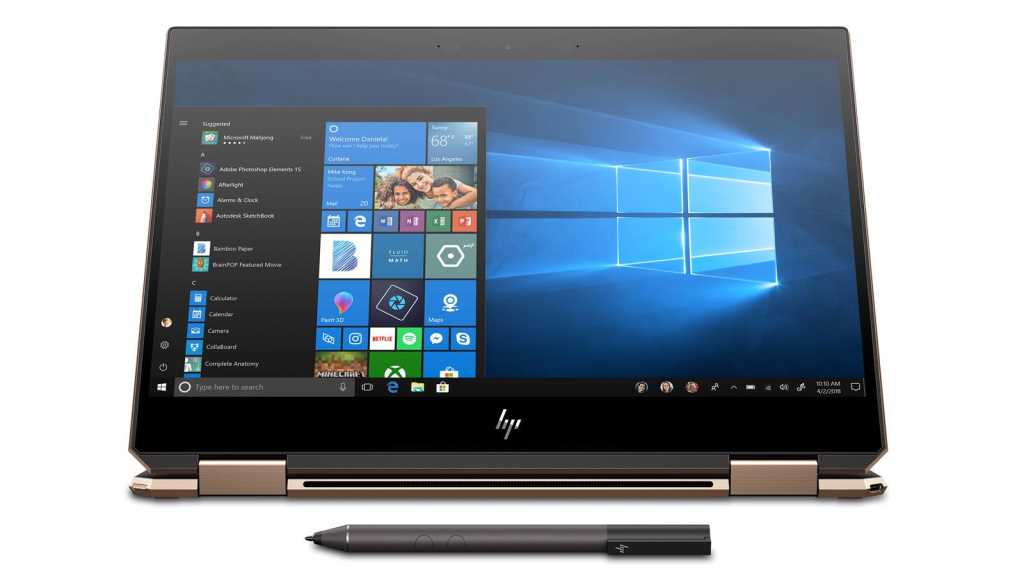 There are a couple places to pick up HP’s latest premium laptop, the Spectre x360 (2019), at a discount right now.

Until tomorrow (15 May), HP’s flash sale saves you 10% off the latest Spectre x360 models with the code SAVE10 at checkout. The convertible laptop deals include the HP Pen too, worth £40.

Keep in mind, the best value only comes from the higher spec models, which don’t have discounts elsewhere at the moment. If you are after a high-power workhorse though, this is a good opportunity to act.

If you don’t need that much power, we recommend Microsoft‘s deals instead, which are  more competitive on the base and mid-range models.

HP previously had its Spring Sale last month where it cut up to £300 off its Spectre x360 range.