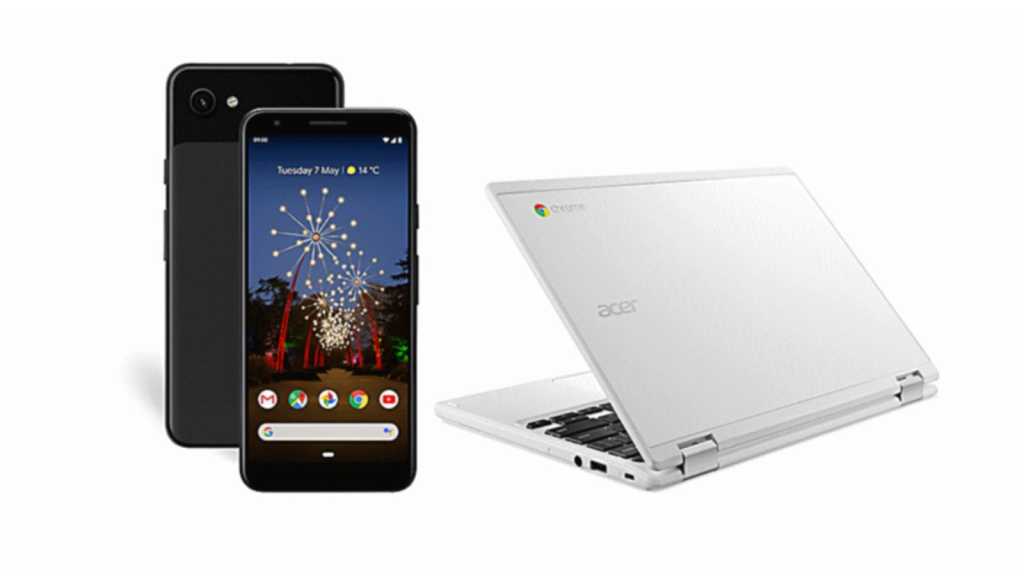 Google launched its latest smartphones, the Pixel 3a and 3a XL as mid-range alternatives to its premium Pixel 3 and 3 XL phones. As with most phone launches, you can expect a deluge of deals from network carriers.

We’ve sifted through them all to  curate the best ones, though one that’s particularly attractive is Carphone Warehouse’s bundle that includes a free 11.6in Acer Chromebook (16GB) worth £199. You can claim it with any Pixel 3a or 3a XL order, on contract or SIM-free.  Go to Carphone Warehouse to see its deals now.

Until 1 June, you also get a  £40 eGiftcard from Gift Cloud for either M&S, Tesco, H&M or Uber Eats when you choose a pay monthly plan from Carphone Warehouse. Also check out EE’s deal Pixel 3a and 3a XL deals that include a free Google Nest Hub (previously known as the Google Home Hub) 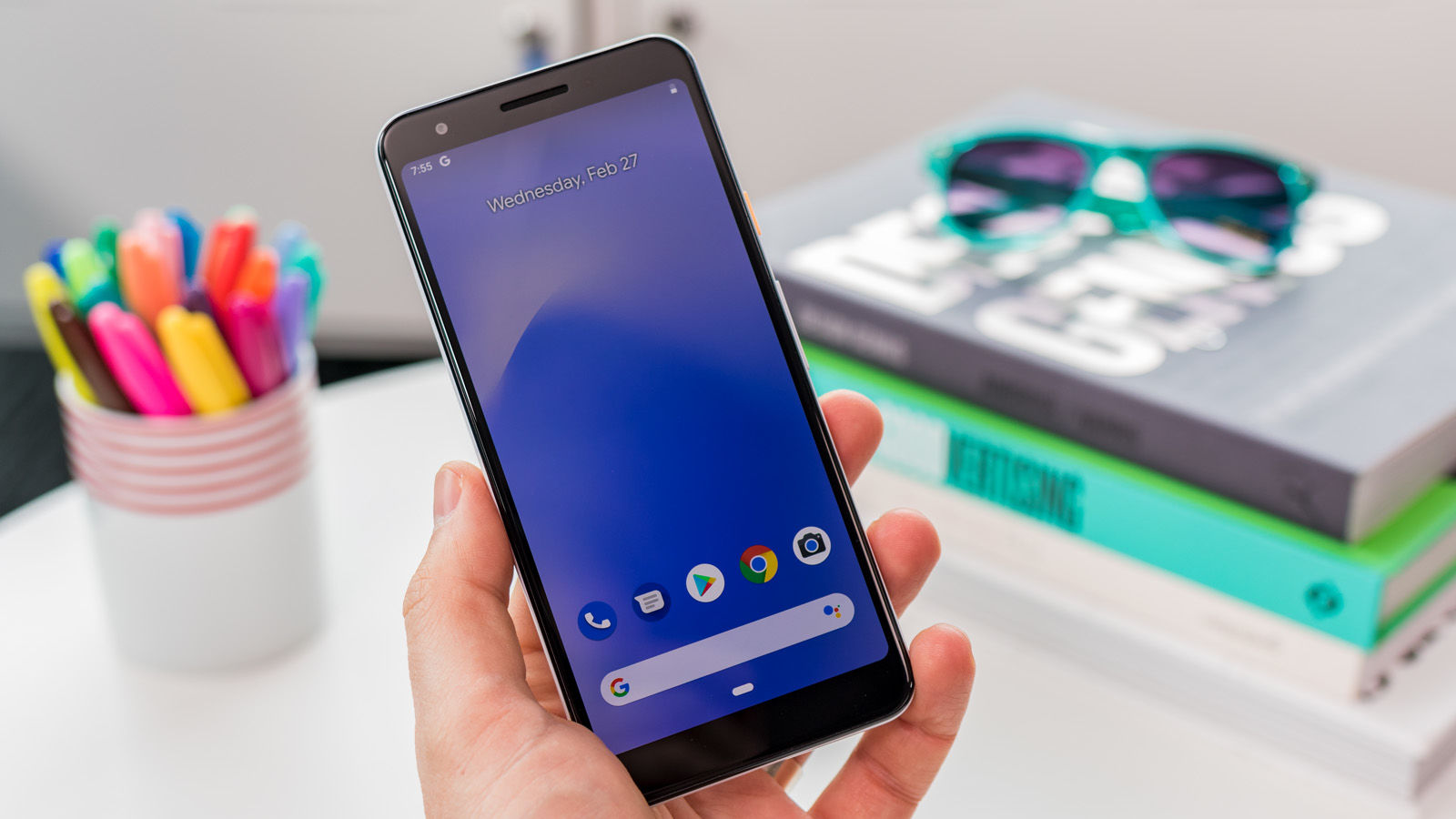 On the Pixel 3a XL side, plans start at £29 per month with no upfront cost for 1GB of data. For more data, we recommend EE’s 30GB plan for £36 per month and no upfront cost, which also includes 6 months of Prime Video and Apple Music, along with 3 months of BT Sport. See all Pixel 3a XL deals from Carphone Warehouse here.

Apart for Carphone Warehouse, the Chromebook offer is also available from  Mobiles.co.uk, e2save.com, and iD Mobile though Carphone’s contract deals are stronger.

You can also claim the free Acer Chromebook when you buy the Pixel 3a or 3a XL from Currys PC World, which is selling the phones SIM-free.

(Also see our round up of the best Pixel 3a and 3a XL cases).

To get the Acer Chromebook, you must order the Pixel 3a or 3a XL by 4 June midnight and claim after 14 days but no longer than 45 days of the purchase date. Go to the  the official claim site to get started. You will need to provide the phone’s IMEI number, your full name, postal address for delivery of the Chromebook, and a copy of the receipt.

You should get the Chromebook delivered within 60 days once your claim is approved. You can track your claim here.