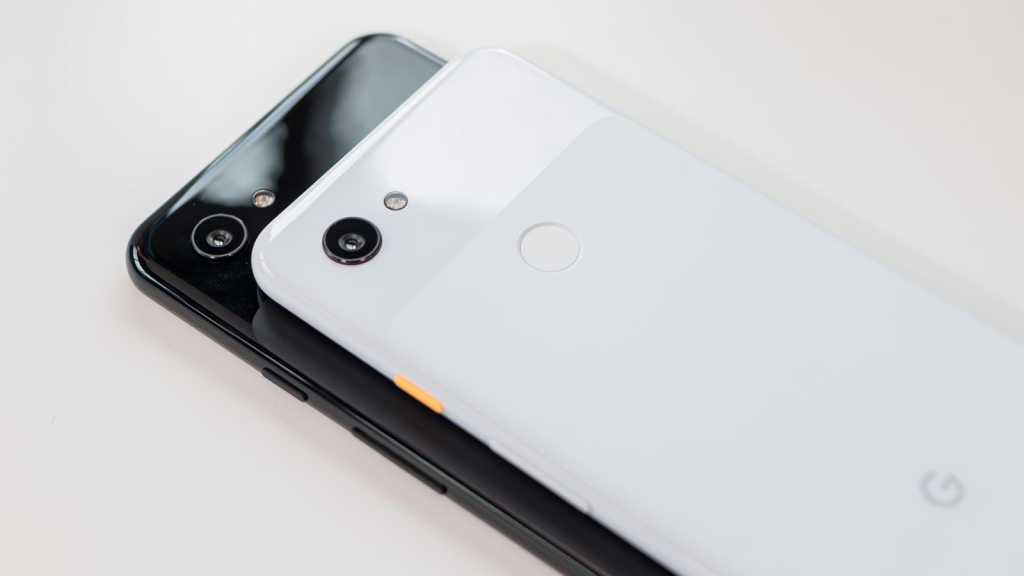 The Google Pixel 3a and 3a XL, first announced in Spring at the company’s I/O event in California, became available to buy as of 8 May, 2019. We’ve scoured the internet to bring you the very best Pixel 3a and 3a XL deals in the UK this month.

Google’s new mid-range phones are more affordable than ever, at almost half the price of the Pixel 3. They have a familiar design with the two-tone finish on the rear like the Pixel 3, available in Clearly White, Just Black and Purple-ish. There are a few downgrades such as a lack of waterproofing and wireless charging, but for those looking for a Pixel phone at a lower price, you’ve got it.

If you’d like to see what deals are out there for the latest Google phone, take a look at our Pixel 4 deals.

Where to buy the Google Pixel 3a and 3a XL

Before we dig into individual deals, below you’ll find a quick overview of where you can buy the Pixel 3a phones in the UK. 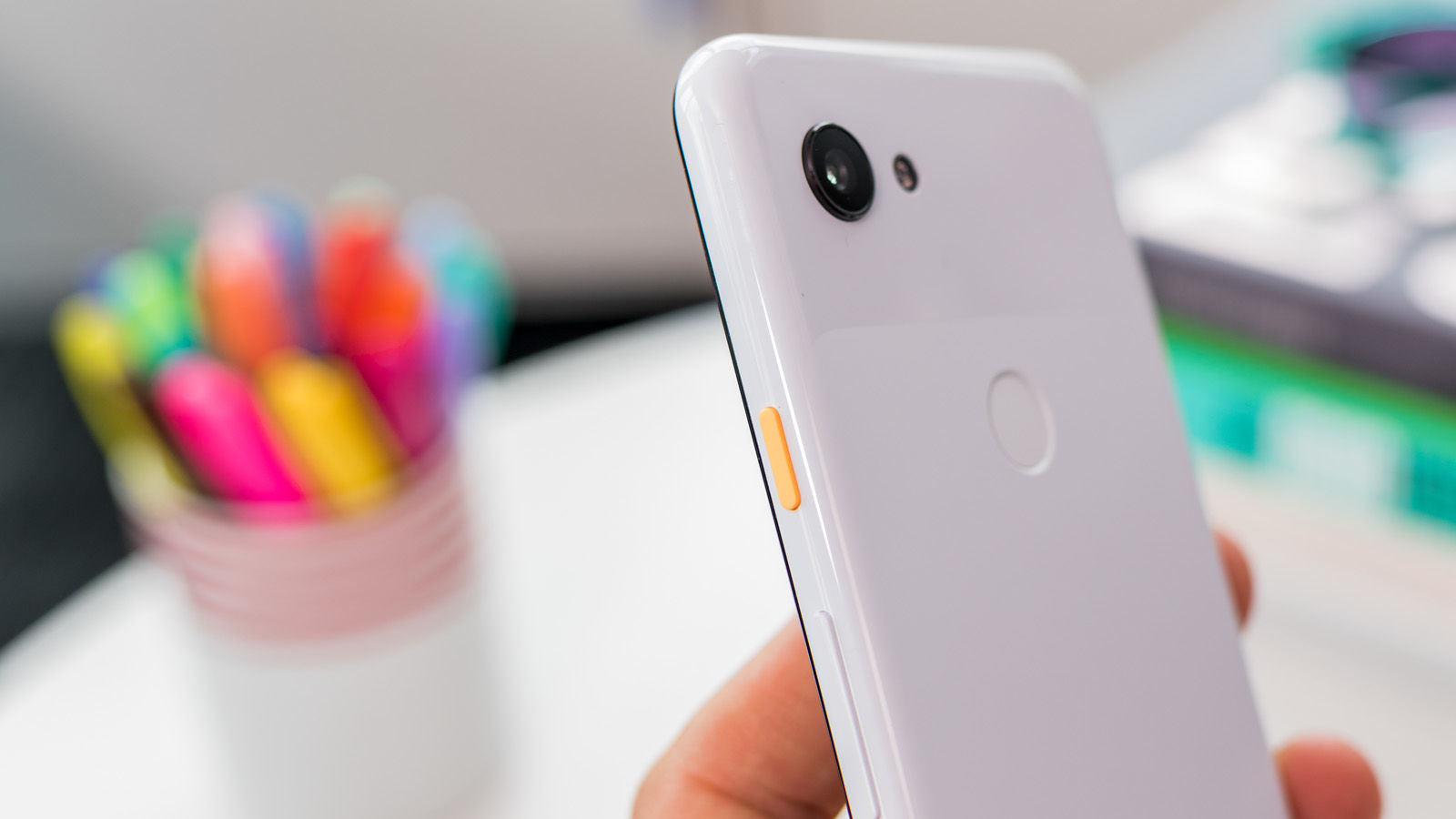 We’ve picked out the best deals on the 64GB model of the Pixel 3a below. We’ve chosen a variety of plans to help you find a contract that suits you best.

Our favourite deal: EE and Mobiles.co.uk are offering the Pixel 3A for 30GB data, unlimited minutes, unlimited texts, BT Sport, Apple Music and MTV for just £22 per month for 24 months, with £216 cash by redemption. Typically just over £20 a month would only get you a small amount of data, so this is a huge saving.  View deal at Mobiles.co.uk.

You can compare all the best and latest deals in our tool below (they will appear as they are announced or become available, so if you don’t see any yet check back later for a full comparison). If you’re unable to see the tool, click here to reload this page. 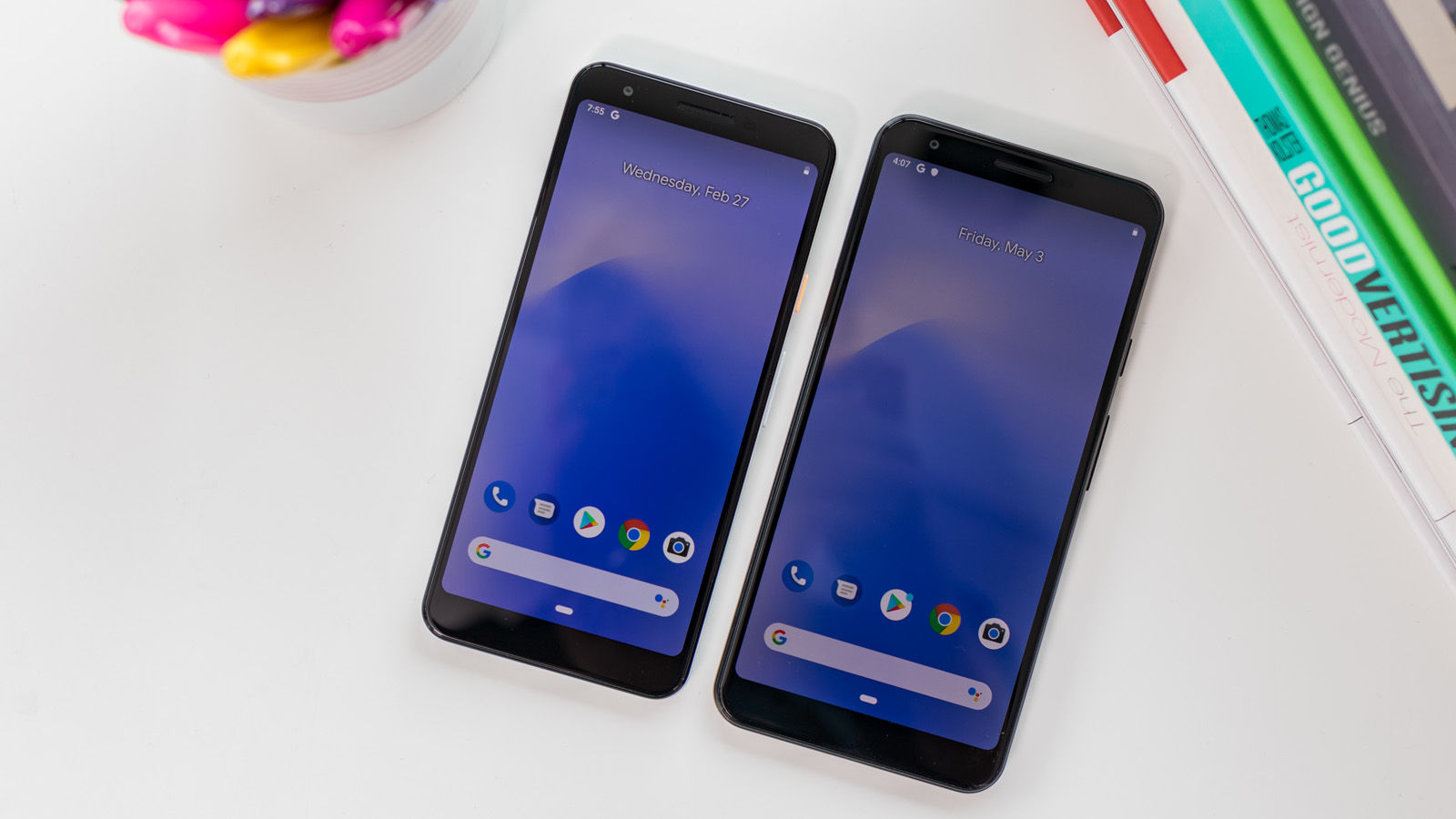 If you’re after the slightly more expensive but more powerful Pixel 3a XL, we’ve also got plenty of deals to share.

You can compare all the best and latest deals in our tool below (they will appear as they are announced or become available, so if you don’t see any yet check back later for a full comparison). If you’re unable to see the tool, click here to reload this page.