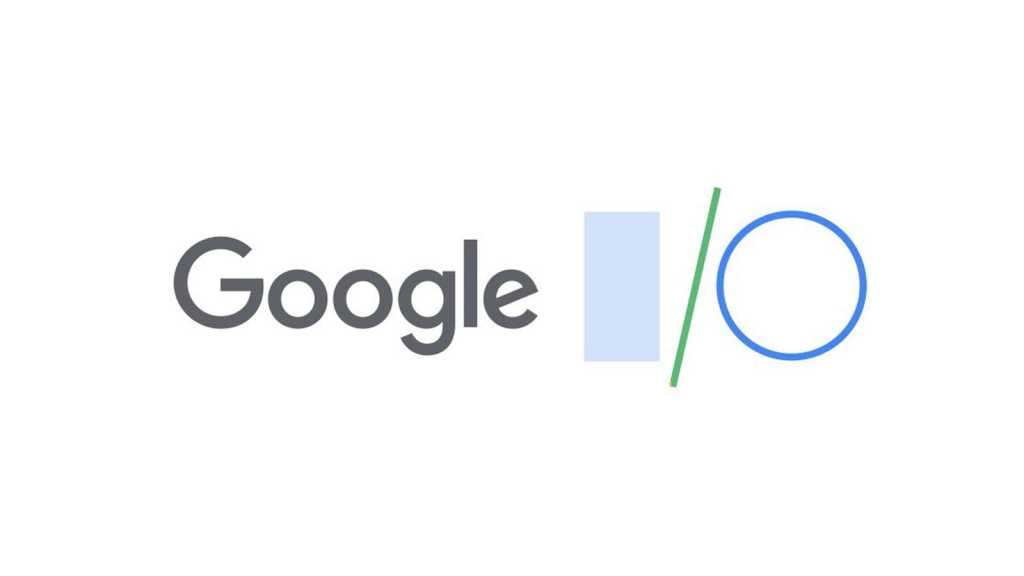 I/O 2019 is Google’s annual developer conference, a three-day event that kicks off today at 6pm BST. You can watch a live stream of the opening keynote below (if you cannot see it you may need to disable your ad blocker).

During the opening keynote we expect to see Google announce an overview of what will be covered over the next few days, including the Android Q public beta and some new hardware.

Google is not expected to unveil the Pixel 4 until October, but it has been working on new devices. The upcoming Pixel 3a and 3a XL are among the worst-kept secrets in tech right now: read all about the new Google phones here.

Also rumoured is a larger, meatier version of its current 7in Google Home Hub, perhaps with the addition of a camera, bringing it more into line with the second-gen Echo Show. A potential name change is also rumoured, so today could be the big reveal of the new Google Nest Hub Max.

This being a software developer conference, however, all eyes are going to be on software and services. As well as releasing the third beta of Android Q ( here’s how you can download it), we could hear more information on an update to WearOS and about the Google Stadia (aka Project Stream) game-streaming service.