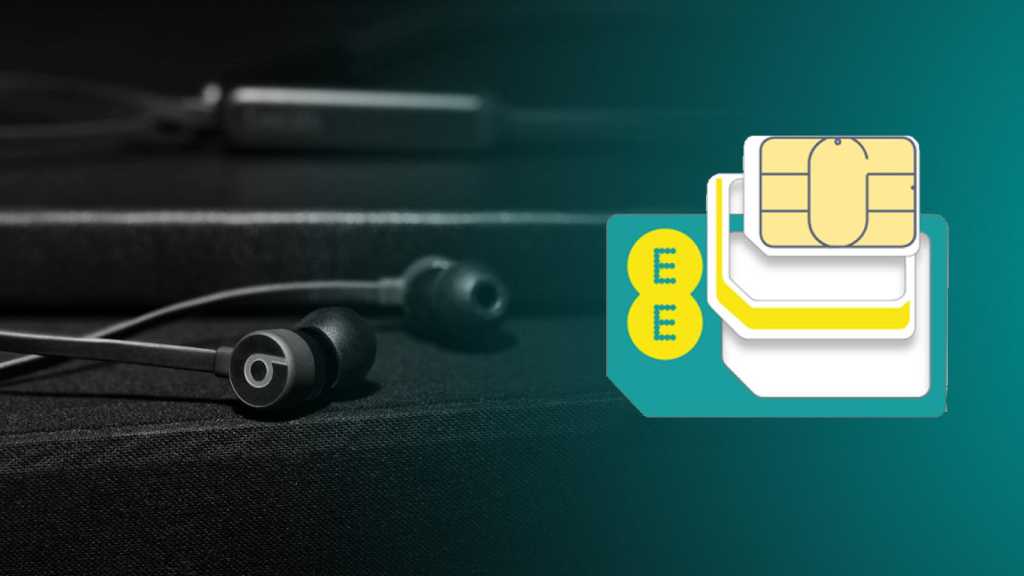 We often see competitive EE deals with high data allowances from third-party sellers like Affordable Mobiles or Mobiles.co.uk, but right now the network itself is offering an incredibly cheap SIM-only deal that’s hard to beat.

For £27 per month, you get 50GB of data and a free pair of BeatsX earphones worth £89.95 ( check out this deal here). You can add other extra freebies too such as six months of Amazon Prime Video (usually £7.99 per month), Apple Music (usually £9.99 per month) or MTV Play – which won’t eat into your data allowance – or a BT Sport pass.

The plan is for 12 months, and the promotion ends 15 May.  Get this deal from EE now.

EE deals elsewhere are capping at 40GB – though if you’re happy with this amount, check out Fonehouse’s 40GB EE SIM offer for £12 per month which also includes the Prime Video, Apple Music and BT Sport options.

If you’re just after a high data allowance, don’t miss Vodafone’s incredible 100GB SIM-only deal from Carphone Warehouse for just £20 per month – reduced from £24 per month with the £48 cashback promotion. It’s a fantastic deal, you just won’t get the free BeatsX earphones or streaming bundles. Head to Carphone Warehouse now to pick up this deal.

You can see other SIM-only deals using our tool below, or go to our dedicated article for more curated SIM-only deals. If you’re on mobile and can’t see the comparison tool below, click here to refresh for an optimised version of the page.