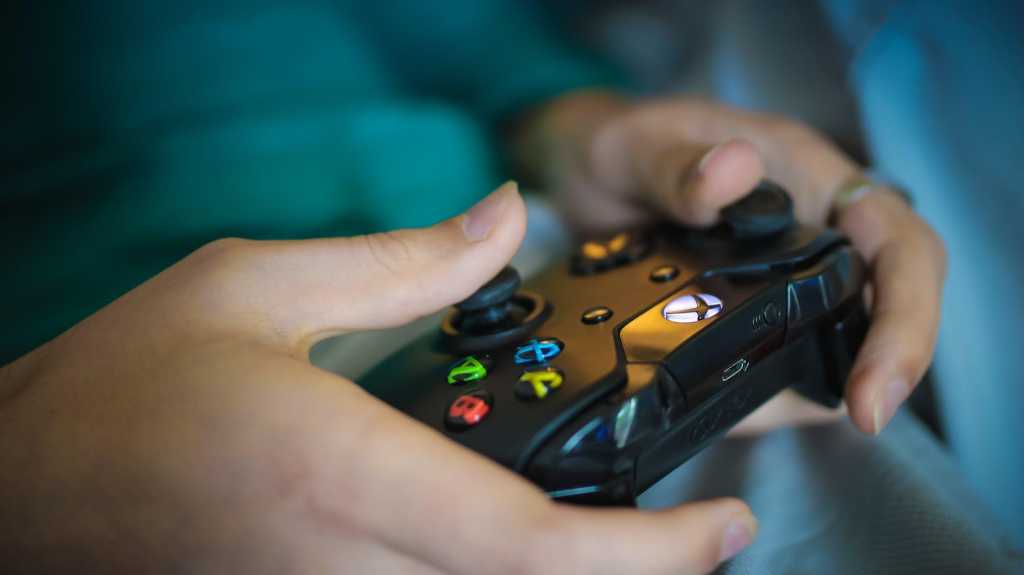 To meet the growing demands of an expanding digital market, Microsoft has launched the new Xbox One S All-Digital Edition.

The first Xbox console hit shelves back in 2001 and within this period consumers have increasingly gravitated toward digital experiences and online content, with Microsoft tracking these trends. Responding to the feedback from online gamers, the latest console from the Xbox family delivers the same great software now at just a fraction of the cost.

Since the inception of the well-loved Xbox console, there have been massive digital leaps in the way consumers use technology today; listening to music across digital devices, streaming TV and movies on the go, and accessing online games with multiple players around the world.

Indeed, users will also have the choice to stream 4K HDR entertainment through sites like Amazon, Netflix and more on the Xbox One S All-Digital Edition.

Gamers that often misplace or damage discs will enjoy the disc-free gaming of this console, ample cloud storage and a digital library of games, not to mention the ability to pre-install titles and play them upon release.

Perfect for those who already live an immersive online lifestyle, the new Xbox One S All-Digital Edition is targeted specifically toward gamers with a digital preference. It caters to those who enjoy finding and playing games online with the Xbox Game Pass which provides members access to over 100 great games.

Microsoft already offers the Xbox One S All-Digital Edition complete with a bundle which contains three of their most critically acclaimed titles – Sea of Thieves, Forza Horizon 3 and Minecraft – which are perfect for the whole family to enjoy.

Of course, no gamer would be complete without an Xbox controller, so why not grab yourself a new controller or stock up on some extras for those multiplayer games?