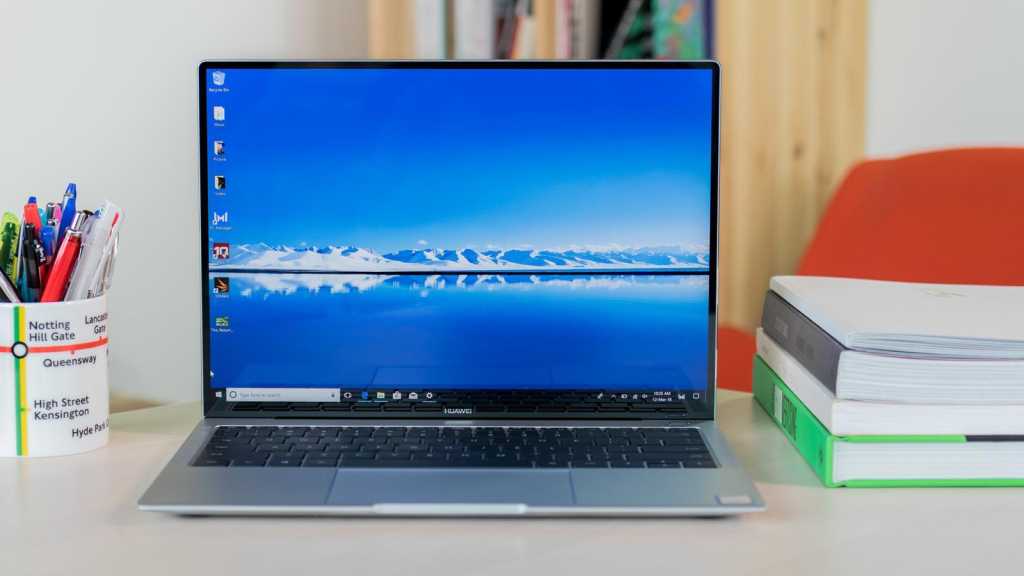 The Matebook X Pro is Huawei’s premier-tier laptop, equivalent to Apple’s MacBook Pro or Dell’s XPS 13 range. It’s a lightweight and sleek touchscreen, and features a particularly striking 91-percent screen-to-body ratio. This means there’s hardly a bezel around the 13.9in 3K display (don’t worry, you still get a webcam, it’s just tucked away under a clever pop-up button on the keyboard).

The premium quality of the Matebook X Pro means premium prices too, with the base model starting at £1,299. With this year’s release of the even pricier Matebook X Pro (2019) however (Euro prices start at 1599€ – UK and US prices aren’t available yet), you can score a major discount on last year’s Matebook X Pro on Amazon, AO, and Currys.

We’ve outlined where to pick up the best price per spec below:

If you miss Amazon’s deal on the 256GB model, you can also pick it up for the same price over at AO.com or from Currys. Currys also has £200 off a Core i7 model with 512GB storage and 16GB RAM. This version isn’t available on Amazon or AO – go to Currys to see this deal.

On Amazon, there’s also an offer on the Core i7, 1TB model with 16GB RAM, which has  £200 off. This reduces the price to £1,499 from the original £1,699.99 RRP. Note, this model is temporarily out of stock, but you can still place an order, and Amazon will deliver it when it becomes available.