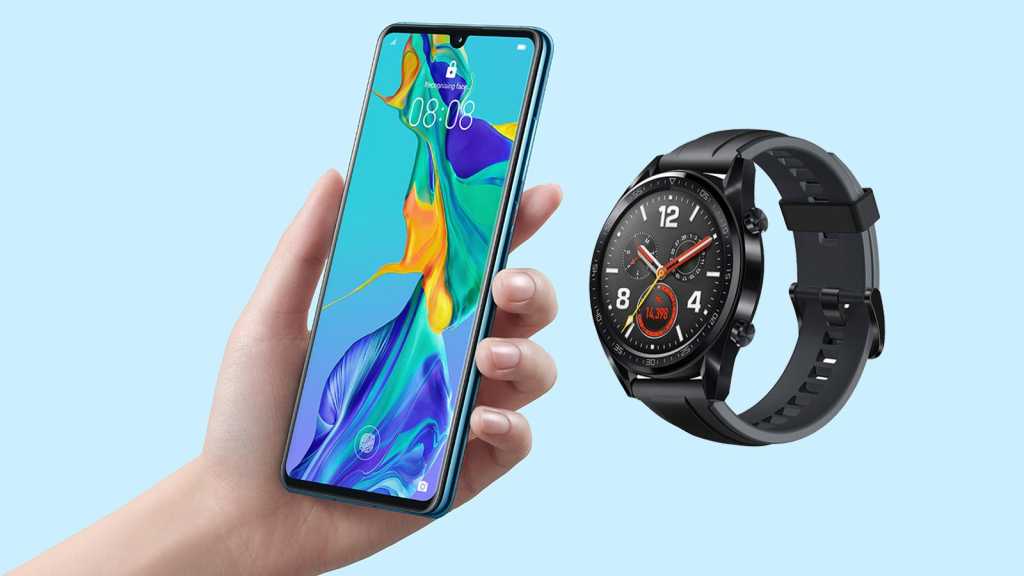 If you often blaze through your data allowance before the month ends, Three‘s deal on Huawei’s latest flagship, the Huawei P30 may be worth checking out. For £48 per month and a £49 upfront cost, you get unlimited data and a free smartwatch, the Huawei Watch GT, worth £199. You can  see this deal over at Three right now.

We’re particularly impressed with this offer because the same monthly rate elsewhere currently gets you 50GB to 100GB of data, but these deals don’t include the Watch GT. The water-resistant Huawei Watch GT, with a two-week battery life, offers intelligent fitness and sleep-tracking tracking features. Its TruSeen 3.0 heart rate monitor is the most accurate on the market according to Huawei, and a combination of GPS, GLONASS and GALILEO systems allows ultra-precise positional tracking too. Read our full review to learn more about its features.

(If you aren’t interested in the smartwatch, we do recommend checking out EE’s 50GB data plan for £34 per month, with no upfront cost –  we recommended it because 50GB of data, again, will costs you £48 per month elsewhere. The 50GB EE deal also includes six months of Prime Video and Apple Music for free, along with three months of BT Sport.)

The other benefit of Three’s unlimited data plan is its ‘ Go Binge‘ feature that lets you use select streaming and social media apps without denting your data allowance. These apps include Snapchat, Netflix, Dave, Deezer, SoundCloud and Apple Music.

The Huawei P30 received 4.5 stars out of 5 in our review and earned a ‘Tech Advisor Recommended’ badge. It’s an excellent phone with an even better camera that performs particularly well under low-light and long-distance conditions. It also has a headphone jack. Be sure to see our round up of the best Huawei P30 cases too.