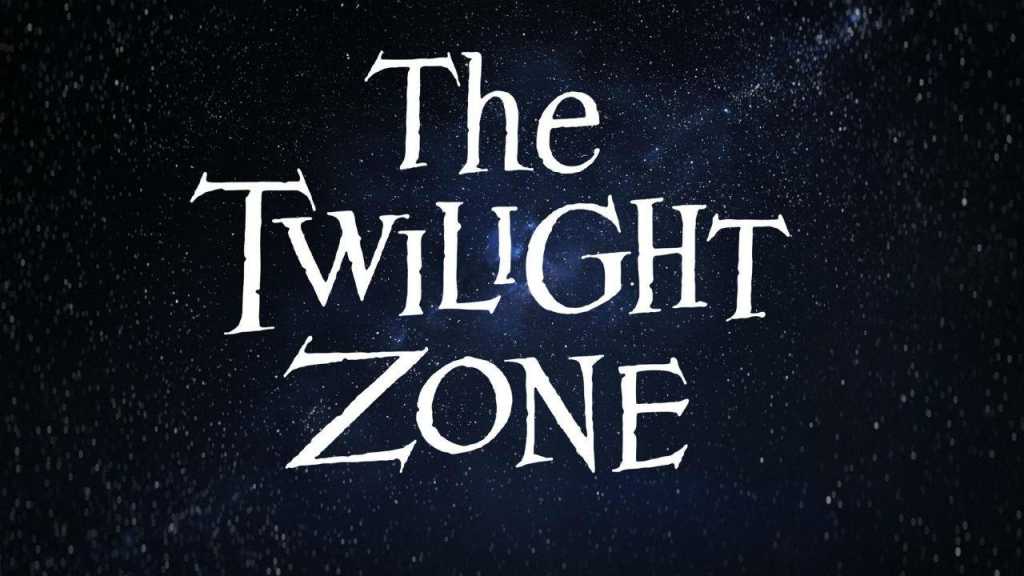 The director of Get Out and the iconic sci-fi horror series The Twilight Zone seem like a match made in Heaven (or maybe Hell…), which makes it all the stranger that so far no UK channel or streaming service has picked up the 2019 Twilight Zone reboot.

The good news is that it’s not impossible to watch Jordan Peele’s Twilight Zone from the UK, but it will take a little bit of extra work.

Will The Twilight Zone come to UK TV?

To be honest, we’re not sure. It’s such a big show that you’d expect at least one channel or streaming service to want the rights to it, but so far not a single company has announced purchasing the rights to air it.

In the US, the show is exclusive to CBS All Access – the CBS streaming service – and we initially thought that it might come to Netflix in the UK, as fellow CBS All Access series Star Trek Discovery did. There’s no sign of it though, and perhaps Netflix worries that it’s a little too similar to its own creepy sci-fi anthology show, Black Mirror.

Watch The Twilight Zone with a VPN

That means that if you want to watch The Twilight Zone legally in the UK your best option is to use a VPN – or virtual private network. This will let you use the internet through a server in the US, which should let you use CBS All Access to stream the show.

We usually recommend NordVPN, but we’ve tested loads and ranked the best VPNs for streaming based on our reviews, in case you want to see some more options. Once you’ve picked your VPN, just install it (most have apps for PC, Mac, and smartphones), set it to a US server, and open your browser to head to CBS All Access.

You’ll still have to register for CBS All Access, which costs $5.99 per month with adverts, or $9.99 without them (which also lets you download episodes to watch offline). Both plans come with a 7-day free trial too, if you just want to give it a go.

Bear in mind that during set-up you’ll need to provide a US zip code to create an account, but that’s easy enough to get around (hint: 90210 will work). You also need to offer payment info, but if you don’t have a US credit card you can get around this by using Paypal to pay.

Watch The Twilight Zone for free

It’s also possible to watch (some of) The Twilight Zone for free. CBS release the show’s first episode, The Comedian, onto YouTube, where anyone can watch. As with the rest of the show, it’s still region-locked sadly, but as with CBS All Access you can use a VPN to get around it.

Of course, if you don’t have a VPN you’d need to pay for it to watch that episode, but most VPNs will offer a free trial for you to try (and there are some free VPNs, but we generally don’t recommend them).

Of course, if you’re smart you can also watch the whole show for free using the CBS All Access free trial. It only lasts a week, so you’ll have to wait until all ten episodes have aired, but once that’s happened you could binge the full series within a week without paying a penny.

If you want, you can even watch the whole series in black and white – just like the original. CBS is releasing new versions of every episode in monochrome, so as long as you can get into CBS All Access you can watch the show with a slightly more classical flavour.