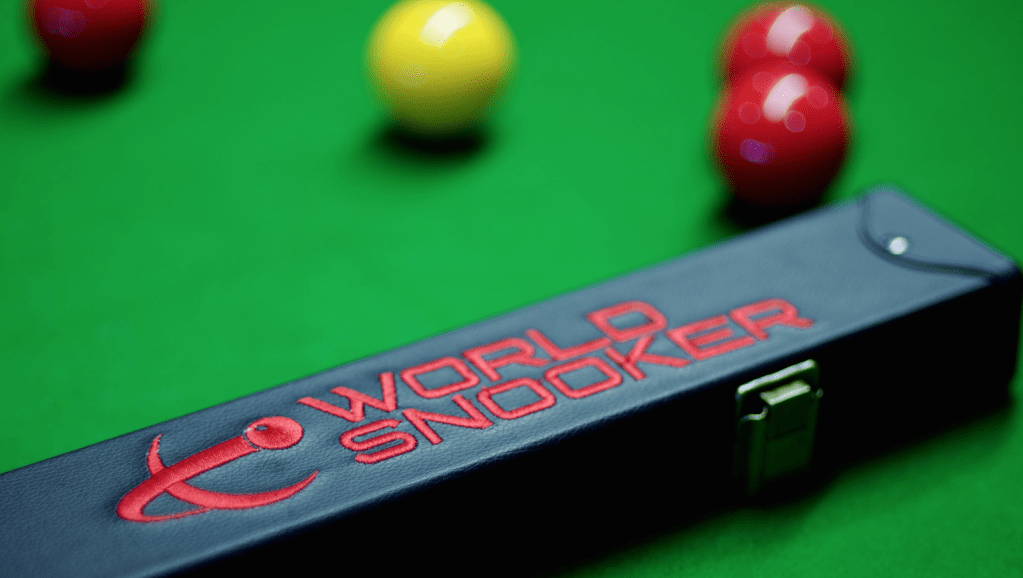 The World Snooker Championship for 2019 is here and you can watch the tournament in various ways on different devices, all for free. We’ve got all the details you need including dates and TV channels.

Last year Mark Williams pulled off a major shock by defeating John Higgins 18-16 in the final. At the age of 43, he became the second oldest winner in Crucible history.

When is the Snooker World Championship 2019?

The tournament will start on 20 April and concludes on 6 May with all matches being played at the Crucible Theatre in Sheffield.

Here’s an overview of the schedule and dates:

How to watch Snooker World Championship on TV and online

The BBC is showing full coverage of the tournament which means you have a wide range of options when it comes to watching the action.

There will be live coverage every day on either BBC One or BBC Two and you can check which channel you need here. All late night highlights shows will be shown on BBC Two.

Since the coverage is on BBC, you can use the BBC iPlayer on all kinds of devices to watch online and for free.

Watch outside the UK

If you don’t happen to be in the UK, then you can still watch on the BBC using a VPN. This is a virtual private network and allows you to access content that would otherwise be blocked because of your location.

We recommend NordVPN but you can check out other options here. Once you’ve chosen and installed a VPN, select the UK then use the iPlayer as normal. Read our more detailed guide  here.