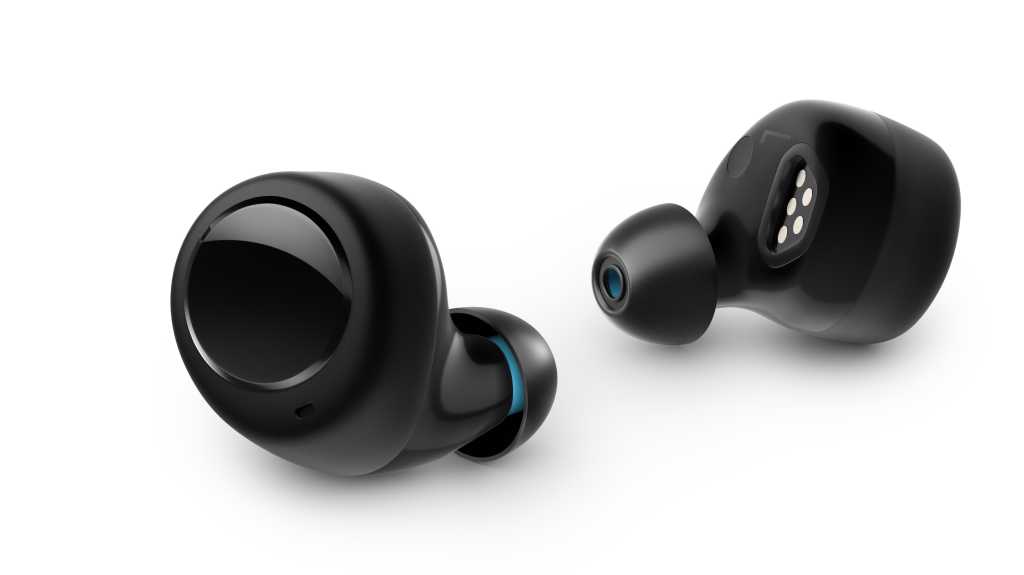 Amazon has unveiled its attempt to bring Alexa directly into your ears: the Echo Buds, true wireless earbuds intended to rival Apple’s AirPods.

The true wireless earbuds were announced at the company’s giant fall hardware event and clearly take some heavy inspiration from Apple’s own AirPods, but with the inclusion of Bose noise reduction and voice commands courtesy of Alexa.

Have the Echo Buds released?

You can  order the Echo Buds from Amazon right now in both the US and UK. There’s also a limited-time offer for a free Audible subscription with the Buds – two months free in the UK, and three months if you’re in the US.

How much do the Echo Buds cost?

Still, it matches Amazon’s usual strategy of undercutting the competition on price – AirPods start from £159/$159, and there are still very few true wireless earbuds that come in just above £100/$100. 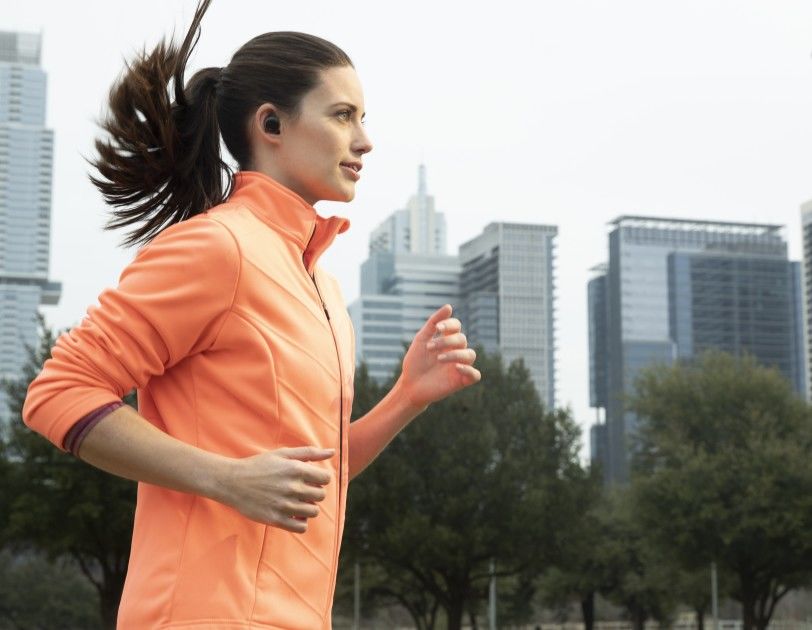 With Alexa being central to the experience, Amazon’s headphones allow people to use their voice to order goods from the Amazon store, access music, weather reports or other information on the move – all the same stuff you can do with any other Alexa-enabled device.

As ever, Alexa’s functionality will be summoned by saying its name while physical gestures will allow you to end calls and switch between songs quickly and easily – you can even hold your finger on a bud to activate rival voice assistants on your phone like Siri or Google Assistant.

In terms of audio Amazon has built two premium, balanced armature drivers into each earbud, which it says should “deliver crisp, clear vocals, and dynamic bass.”

Arguably more exciting is a partnership with Bose to include that company’s leading active noise reduction tech into the Echo Buds, with a simple double-tap control to activate pass-through audio for when you need to hear the world around you. There are two outer microphones and one inner mic on each earbud, designed to both reduce noise when you’re listening to audio and cut down ambient noise so that Alexa can hear you better.

Like other true wireless headphones the Echo Buds will come in a storage case that will double as a charger – you’ll get five hours of battery life from the headphones, with 20 hours total in the case.