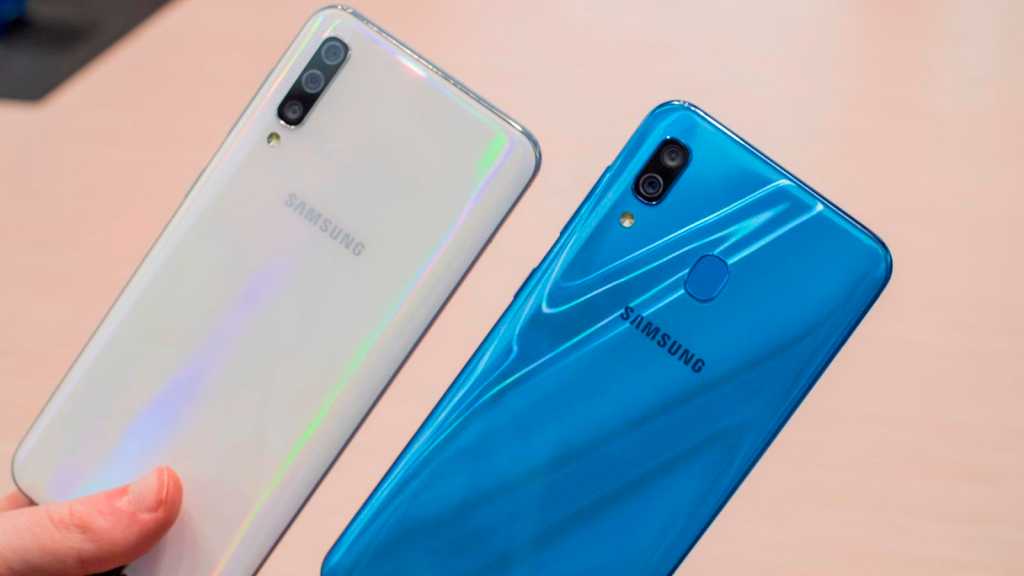 Samsung used events in Bangkok, Sao Paulo and Milan to launch five new Galaxy A phones. The handsets sit below the latest Galaxy S10 range but boast some of the same tech such as in-screen fingerprint sensors.

The A series is ever evolving and covers a range of specs and prices as evidenced by the lower-end A20e that takes the basic design aesthetic and condenses it into a low-end phone.

Samsung head smartphone honcho DJ Koh presented an event in Bangkok and declared the new Galaxy A series of phones are for a younger generation of user. These users, Koh said, want the best screen, camera and battery life for video creation.

The tackily titled ‘era of live’ tagline Samsung has chosen is promoting the proliferation of apps and services like Instagram Stories and TikTok into mainstream millennial culture.

Top of the pile

The most premium of the new phones are the Galaxy A70 and A80. The A70 has a pop-up camera design for the first time on a Samsung smartphone while the A80 has a teardrop notch. The cut-out camera remains exclusive to the S10 series.

Samsung said “Gifs, stories, memes and videos” are at the heart of the mobile needs for younger users. “This generation is expressing themselves and connecting with communities in the present tense,” said Nicole Ng, Product Manager at Samsung.

The A80’s pop up camera means full screen videos with no notch, while in screen fingerprint sensor adds relatively new tech to a mid-range phone. The Galaxy A80 will be available from 29 May 2019.

3D depth, main and ultra-wide cameras on the back of the phone are actually also used for the front facing lenses too. The pop up section acts like the mechanism on the Oppo Find X but has a revolving camera unit that turns to face you for selfies and video calls, meaning you use the same cameras for everything. It’s brilliantly over the top and unnecessary.

Samsung presented the Galaxy A70 and A50 as a pair just below the A80. We already took a look at the A50 at Mobile World Congress, and the A70 upgrades a few key specs to sit alongside it on shelves.

Also announced were the lower-end A20e and A40, phones with dual cameras and teardrop notches. Even though the hardware is cheaper and less powerful, all the phones will run Android 9 Pie running Samsung’s good looking One UI.