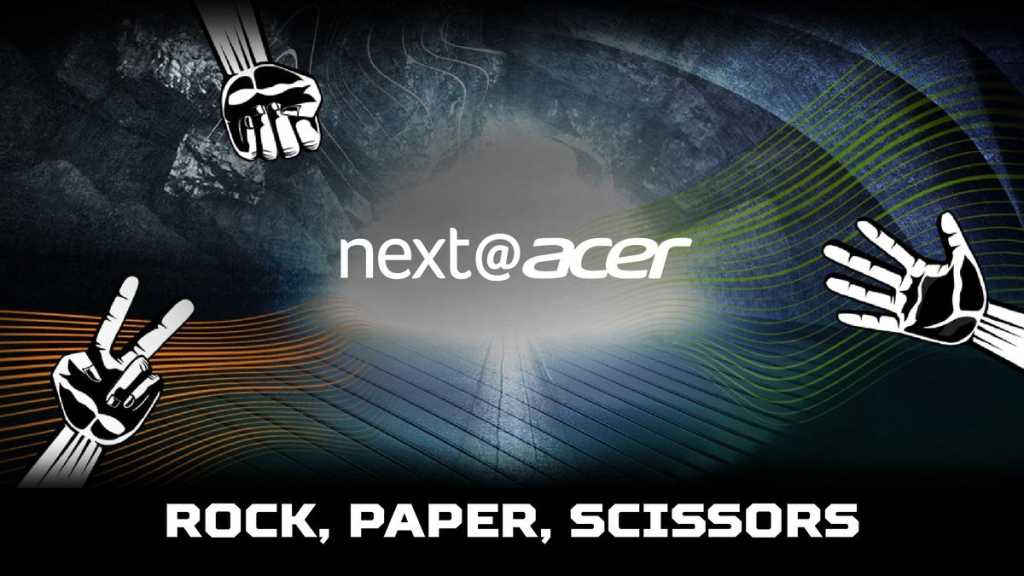 As per usual, Acer is holding its ‘next@acer’ conference to unveil a range of new products. You can tune in right here for new Windows laptops, Chromebooks, Predator gaming machines and a lot more.

Acer normally holds this event a little earlier in the year in New York but plans changed with the aim to hold the GPC (global press conference) at Computex 2020 in Taipei instead. Due to the coronavirus, that tech show was cancelled and now the event is purely online like others have been during lockdown.

Nevertheless, it looks like Acer still has a wave of new products so join the live stream to get all the news as it happens.

How to watch the next@Acer live stream

You can watch live on 23 June at 2pm if you’re watching from the UK so that’s 9am ET in New York.

The YouTube stream is above so sit back and enjoy the show.

What new products will Acer announce?

Prepare yourself for a lot of new devices because Acer doesn’t hold back at these events. Typically there are flagship laptops, budget laptops, monitors, gaming PCs and  Chromebooks. Plus smaller items like peripherals.

Similar to rival brands, we imagine Acer will be refreshing its various product lines to the latest 10th-gen Intel processors and Nvidia GeForce RTX Super graphics cards. There could also be some AMD versions, which are becoming more common.

The show’s tagline is Rock, Paper, Scissors which, going by teasers, appears to be related to durable, lightweight and sharp designs. Acer says that “Each one represents a different product line.”

See what you can gather from Acer’s teasers:

One rumour is that Acer will announce a new version of its Thronos gaming cockpit. It’s a somewhat insane device that you’d probably expect to find in an arcade rather than your home. We’re interested to see what Acer does with it though, and whether it comes to the UK.