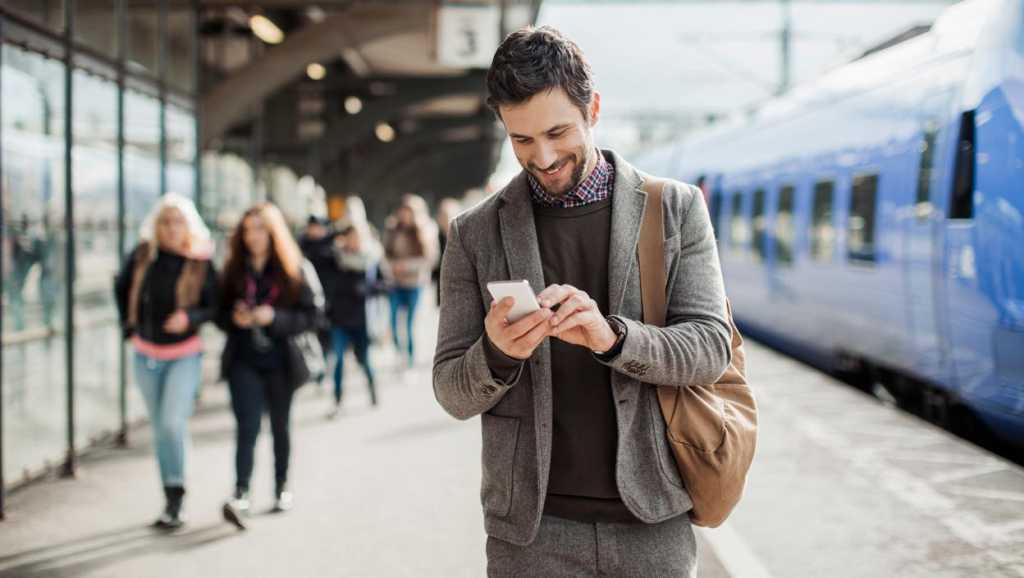 A VPN offers many benefits, from hiding your identity online to allowing you to access content which is blocked in your country. CyberGhost is one of the leading VPN services with thousands of servers in dozens of countries around the world.

Here are five of the main reasons to pick CyberGhost when choosing a VPN service:

Downloading torrent files is perfectly legal, but you many not want your ISP or anyone else seeing what it is that you’re downloading, or where you’re getting those files. CyberGhost supports torrenting and it’s very easy to find a server that’s optimised for downloading these files because you can filter the list to show only the ones which are for torrenting.

Once connected, you can download as usual, but with the knowledge that you’re doing so anonymously.

Because of the way the licencing works, streaming services often limit certain videos so they can only be watched in a particular country.

Netflix is of course one of the most popular, and you’ll find there are different shows available in the US compared to other countries. To watch them you will need a subscription, naturally, but with CyberGhost you can connect to a US server optimised for streaming and those shows will be instantly unblocked.

You can also use CyberGhost to unblock streaming services in your own country when you travel abroad for holiday or work. Just connect to a server in your home country, then you’ll find you can use the service as if you were at home with no error messages.

Get protection on public Wi-Fi

If you connect to Wi-Fi in cafes, airports, hotels and other public places, you’ll tend to find they aren’t password-protected. This means the connection from your phone, tablet or laptop isn’t encrypted.

It also means that a hacker could easily see personal information when you log into websites, send emails and use social media. For this reason, you should always use a VPN on open public Wi-Fi.

A really important consideration when choosing a VPN is the logging policy. CyberGhost operates a strict no-logs policy which means that it does not record (and therefore cannot keep) any information about when you use its VPN service, how long you use it for or which websites or services you use.

CyberGhost was the first VPN company to publish a transparency report detailing how many requests from the police it received, stats on its servers and other information about how it operates.

On top of that, the company is headquartered in Romania which means it isn’t located in one of the so-called “14-eyes”, a group of countries that often shares intelligence with each other. So you’re doubly safe.

One of the other benefits of using CyberGhost is that you can get cheaper air fares and tickets. Websites often track users and ramp up prices in certain areas or if you visit repeatedly, as they can charge you more.

However, if you enable your VPN connection, you can’t be identified or tracked: all your personal information is private. And if you connect to a server in a different country, the website thinks you’re located there and you can pay the price that the site shows to people living there.

There are many more reasons to choose CyberGhost. You can use your account on up to seven devices at the same time, there are special ‘no-spy’ servers located in Romania for extra privacy and speed, 24/7 support in 4 languages via live chat or email, and there’s a handy app for the Amazon Fire TV in addition to all the others. They also offer a 45-day money back guarantee (the longest period in the VPN market).