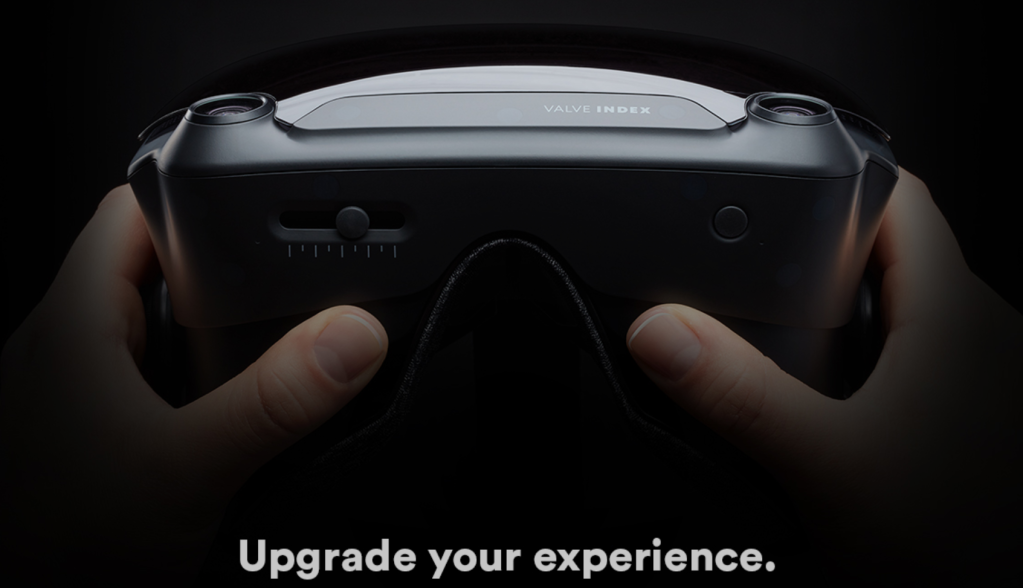 Despite co-producing the Vive with HTC, Valve is set to release its own VR headset dubbed Valve Index. The branding was first spotted earlier this year, but nobody was sure what Index was until Valve posted a teaser page on Steam with the tagline “Upgrade your experience”. The Valve Index is set to be officially revealed at an event in May, but we already know a bit about the headset following a Steam leak.

Here’s all there is to know about the Valve Index so far, from announcement and release date news to the latest details about the headset itself, and recommended PC specs. If you’re more focused on games, take a look at the most exciting upcoming VR games.

When will Valve Index be released?

While more details will be released at the event, rumours suggest that the headset will then go on sale on 15 June 2019. While the release date rumour hasn’t been confirmed specifically, Valve has confirmed that the leaked information “while not comprehensive, is accurate.”

How much will Valve Index cost?

While much about the headset has been revealed through various leaks, the pricing of the upcoming Valve Index still remains elusive. With the upcoming second-gen Oculus Rift S (with inside-out tracking) priced at $399, Valve will have to either match this price point or offer something exceptional to tempt users.

We imagine the RRP will be revealed at the Index reveal event on 1 May, so we don’t have long to find out for sure.

What will Valve Index offer?

The Valve Index looks to be Valve’s own consumer-focused VR headset, with HTC nowhere to be seen. The headset was first teased on Steam with a close-up of the bottom of the headset, along with the caption “upgrade your experience”.

Alongside the Valve Index branding, the teaser image seems to showcase a physical FOV slider, along with dual front-facing cameras presumably used for pass-through, allowing users to see the real world whilst wearing the headset. It’s something the HTC Vive has been able to do since day one, and as a Vive user, we can confirm just how helpful it is.

The more interesting information comes in the form of an unfinished Steam listing page for the upcoming VR headset, first spotted by Twitter user Wario64. Though the page itself has since been taken down, screenshots of the listing and the headset itself remain online.

While much of the Steam listings page is yet to be filled out (hence the Lorem ipsum placeholder text), it does provide a few interesting details:

It’s the render of the headset itself that provides more insight into what’s on offer. It sports a rather futuristic design, complete with the ski-goggle-esque design of the HTC Vive and integrated audio. But if you look closely, you can just about make out a space behind semi-transparent plastic casing in the centre of the headset.

While it could simply be that the component wasn’t part of the placeholder render for the Steam listing page, it also suggests that the headset could offer a dedicated onboard space for aftermarket upgrades like inside-out tracking tech or wireless adaptors.

The Valve Index is set to be released alongside the long-rumoured Valve Knuckles controllers, officially branded as Valve Index Controllers.

These controllers look to combine the new and unfamiliar, offering a new system that attaches the controller to your hand, allowing you to completely let go of the controller without dropping it. The benefits to this in VR vary, but one thing is for sure, they look to make the virtual reality experience even more immersive.

As per the leaked Steam listing, here are the minimum and recommended specs for the Valve Index VR headset.