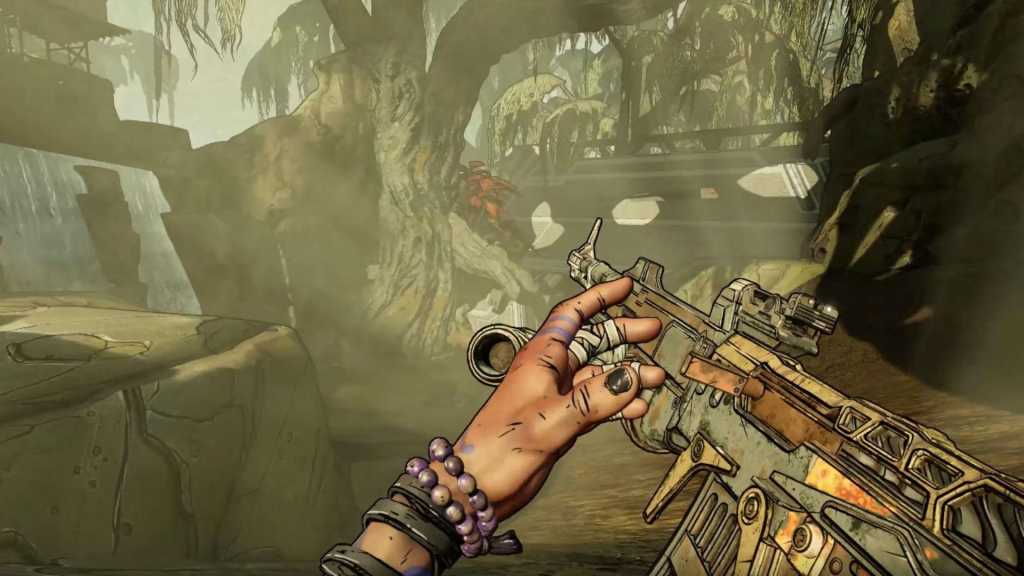 Following a flurry of teasers from Gearbox, Borderlands 3 was finally revealed at the company’s conference at PAX East 2019. It’s the return to the beloved open-world first-person shooter series that fans had been waiting for, and it looks like Borderlands 3 won’t disappoint. It boasts over a billion weapons, sees the return of beloved characters and teases a variety of open-world environments to explore.

Here’s all you need to know about Borderlands 3, from the latest release date news to platform support and the latest gameplay details.

When will Borderlands 3 be released?

While there’s no official release date in place just yet, fans of the Borderlands series were quick to speculate based on an apparent hint in the reveal trailer. In the trailer, seen below, the same skyscraper displays “01” and “10” at different points in the video, leading fans to believe that Borderlands 3 would be released on 1 October 2019.

However, in a short gameplay trailer first revealed in early April, Gearbox confirmed the official release date: Not October as theorised, but 13 September 2019. 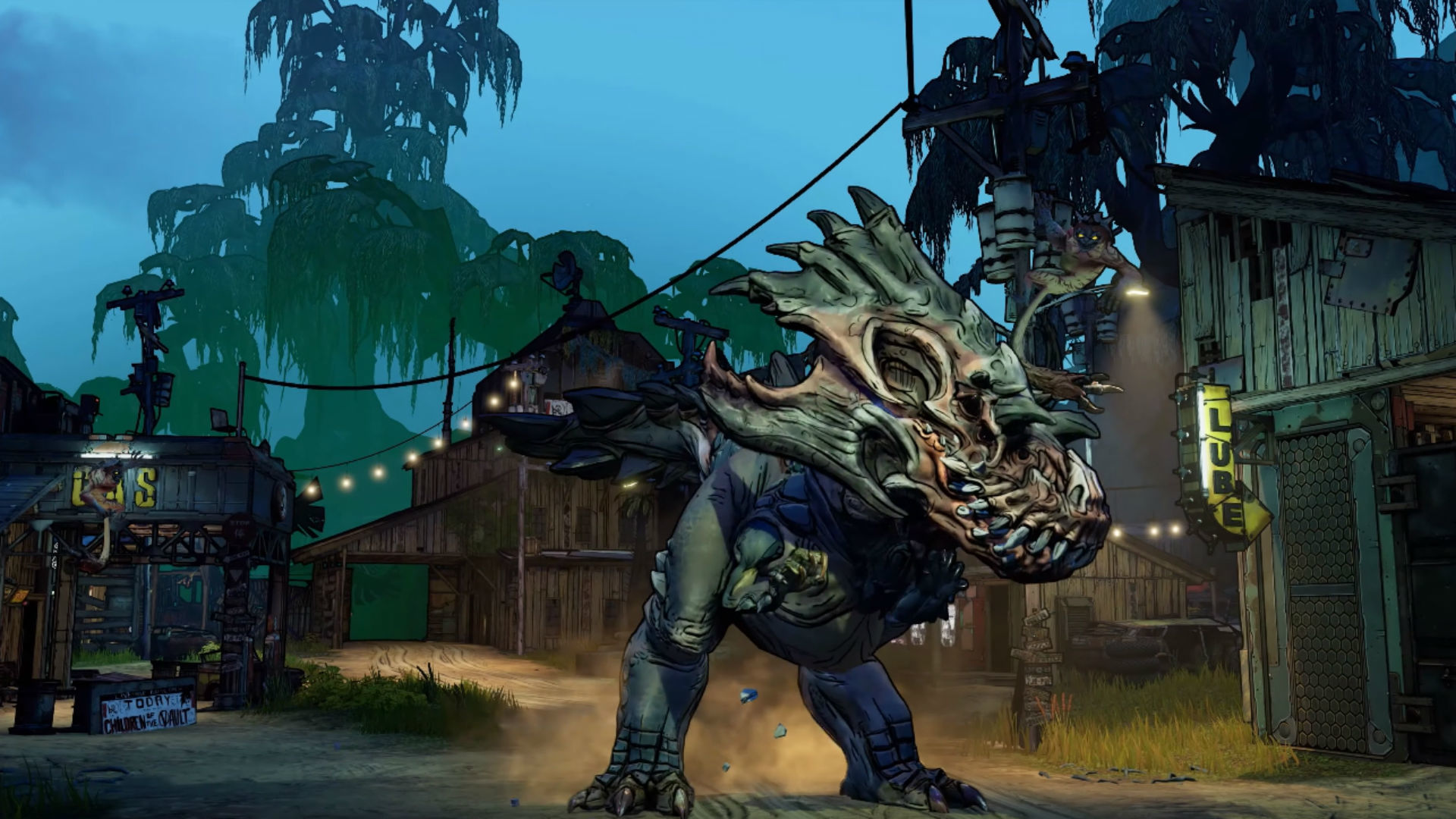 Which platforms will Borderlands 3 be available on?

While previous Borderlands releases were available on a variety of platforms including PS3, PS4, Xbox 360, Xbox One, PC, Mac and Android, Borderlands 3 is set to come to PS4, Xbox One and PC exclusively via the Epic Games Store.

You can pre-order the game right now on all platforms; you can head to the likes of GAME (£54.99) in the UK, although US pre-orders don’t seem to be live just yet. If you’re on PC, head to the Epic Games Store to pre-order your copy.

Dedicated fans can also pay a whopping £249.99 and pick up the Borderlands 3 Super Deluxe Edition with Diamond Loot Chest. It comes with a replica Diamond Loot Chest for all your goodies, along with 10x Borderlands 3 character figurines, Sanctuary 3 snap model, 4x Vault keychains, a Cloth galaxy map and Character art lithographs, alongside the game, of course. It’s a GAME exclusive in the UK.

The Borderlands 3 reveal trailer gives us a glimpse at the crazy, OTT gameplay fans of the series have come to expect, and much, much more. Guns with legs, anyone?

This was followed by a short gameplay trailer in early April. While it’s only little over a minute long, the trailer is packed full of information about what to expect from the upcoming game.

While the game was only recently revealed, we know bits and bobs about what to expect from Borderlands 3 gameplay. As confirmed by Randy Pitchford at the PAX East reveal, around 90 percent of Gearbox is actively working on Borderlands 3, so the game should offer something fresh and unique for long-time fans of the series.

The trailers suggest it’ll be very similar to previous games in the Borderlands series, but that’s not a bad thing. The comic book-style game sees you shooting various villains and beasts with crazy weapons that get more ridiculous as you upgrade them. The trailers tease over a billion weapons with random augments and stat boosts, so look forward to collecting those as you scavenge the open world environment.

There’s an obvious visual upgrade too; the comic-book art style is synonymous with the Borderlands series, and it looks like the upcoming title will build upon that with improvements to lighting tech, shadows and edge outlining.

While story details are still vague, we do know that the story’s antagonists are the Calypso Twins, rulers of the Children of the Vault cult. One brief snippet in the trailer shows Lilith crawling away from the Calypso Twins without her Siren tattoos, suggesting that Troy and Tyreen can steal Siren’s powers, but this is yet to be confirmed. 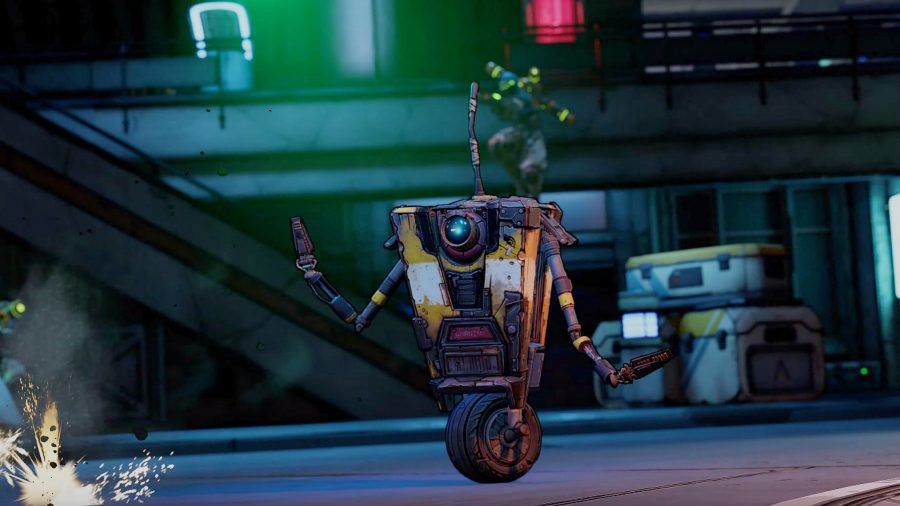 While most of the reveal trailer is focused on what looks to be Pandora, the good news is that Borderlands 3 is set to have multiple locations for you to explore. While previous games have only let you travel as far as Pandora’s moon, the newest title in the series looks to take that even further.

As per the reveal trailer, you’ll be visiting a variety of environments, from a corporate-looking metropolis to a damp, dark swamp world and much more. None of these worlds have official titles just yet, but they certainly look gorgeous!

Following the Mask of Mayhem teaser and subsequent reveal trailer, we now have a good idea of the characters making an appearance in Borderlands 3. Here’s a list of all confirmed characters so far:

While Handsome Jack makes a surprise appearance in the teaser trailer, don’t read into it; Pitchford confirmed at PAX East that Jack is still dead and that he was only included because, in Pitchford’s own words, “we’re jerks”.

We’ll update this article with new details as soon as they become available, so check back frequently for the latest Borderlands 3 news.