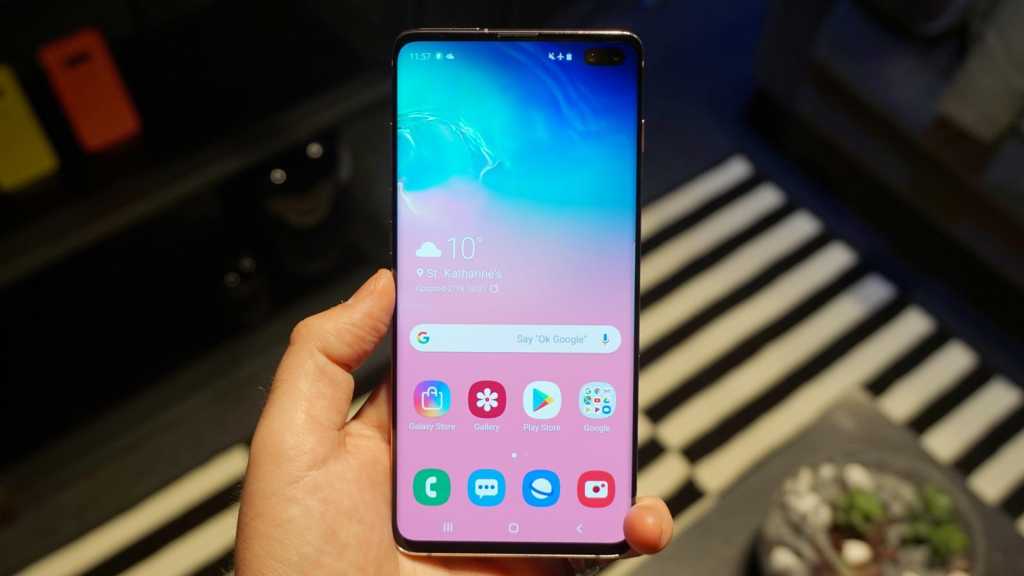 The latest stars in Samsung’s Galaxy range is the S10, S10e and S10 Plus flagship phones ( see our comparison). The largest of the three models, the S10 Plus, retails at £899 if you buy directly from Samsung. This gets you 128GB storage with 8GB RAM and dual SIM compatibility with a Qualcomm Snapdragon 855 processor.

Given its popularity, it’s no longer in stock at Samsung. You can however find it on eGlobal Central instead, and for much cheaper.

The online retailer is slashing £240 off the retail price, bringing the cost to £658.99, which is a 13% price drop. Plus, get another £10 off when you apply code NS201410GBP at checkout, which means you can save a total of £250 on the newest, top-range Galaxy phone.  Head to eGlobal Central to get this fantastic deal.

You can also get the same £250 discount on the White and Prism Green models.

The Galaxy S10 Plus received a 4.5 stars out of 5 rating and a Tech Advisor Recommended badge in our review, where we called it “…the most premium Android phone on the market”. We were also especially impressed with its display, build quality and software upgrades.

While the battery life could have been better on the Exynos version that we reviewed, the S10 Plus does offer a 4100mAh capacity. Further, you get a triple-lens camera on the back and video capture speeds of 60fps in 4K.

Another key feature of the S10 Plus performs particularly well against competitors like the OnePlus 6T and the Huawei Mate 20 is the in-screen fingerprint scanner. It uses ultrasonic sensors instead of an optical scanner, which means it requires less pressure to unlock the phone.

This does mean you would need a dedicated  screen protector that doesn’t interfere the sensors. We’ve also rounded up the  best Galaxy S10 Plus cases here.

You can see other great Galaxy S10 deals, SIM-free and on contract here too.