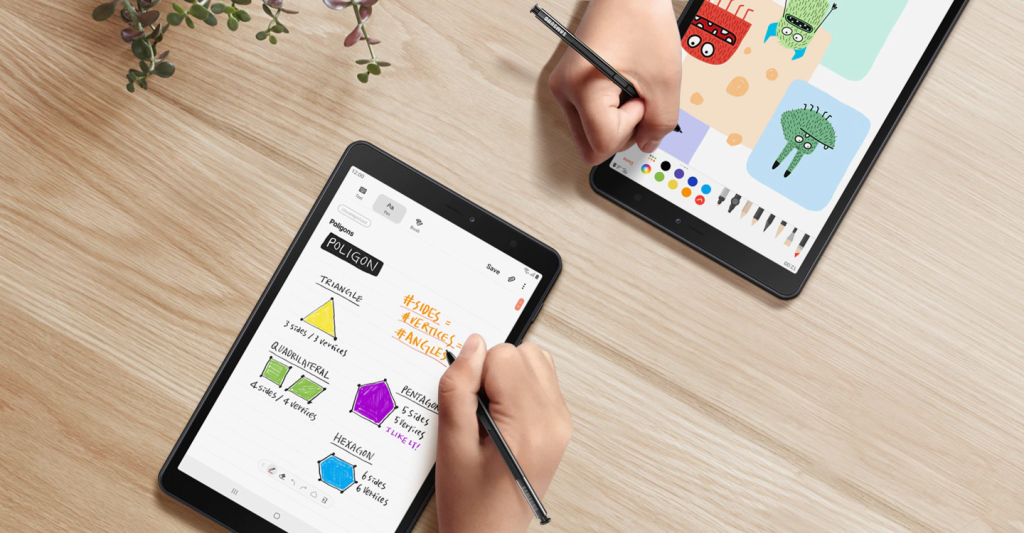 Samsung recently announced the Galaxy Tab S5e and has now quietly introduced a new cheaper Galaxy Tab A for 2019 to rival Apple’s latest iPad mini. Here’s what you need to know about the Android tablet.

Despite not making a big deal of this launch, the new Tab A looks like a nice upgrade for the tablet including 4G LTE support and the inclusion of Samsung’s S Pen stylus.

There’s no specific date yet but XDA reports that the Tab A 8.0 for 2019 will be launched in the UK via Carphone Warehouse.

There’s also no price but based on the current Tab A range, we predict a price tag of around £200-250.

We’ve contacted Samsung for more details and will update as soon as we can. 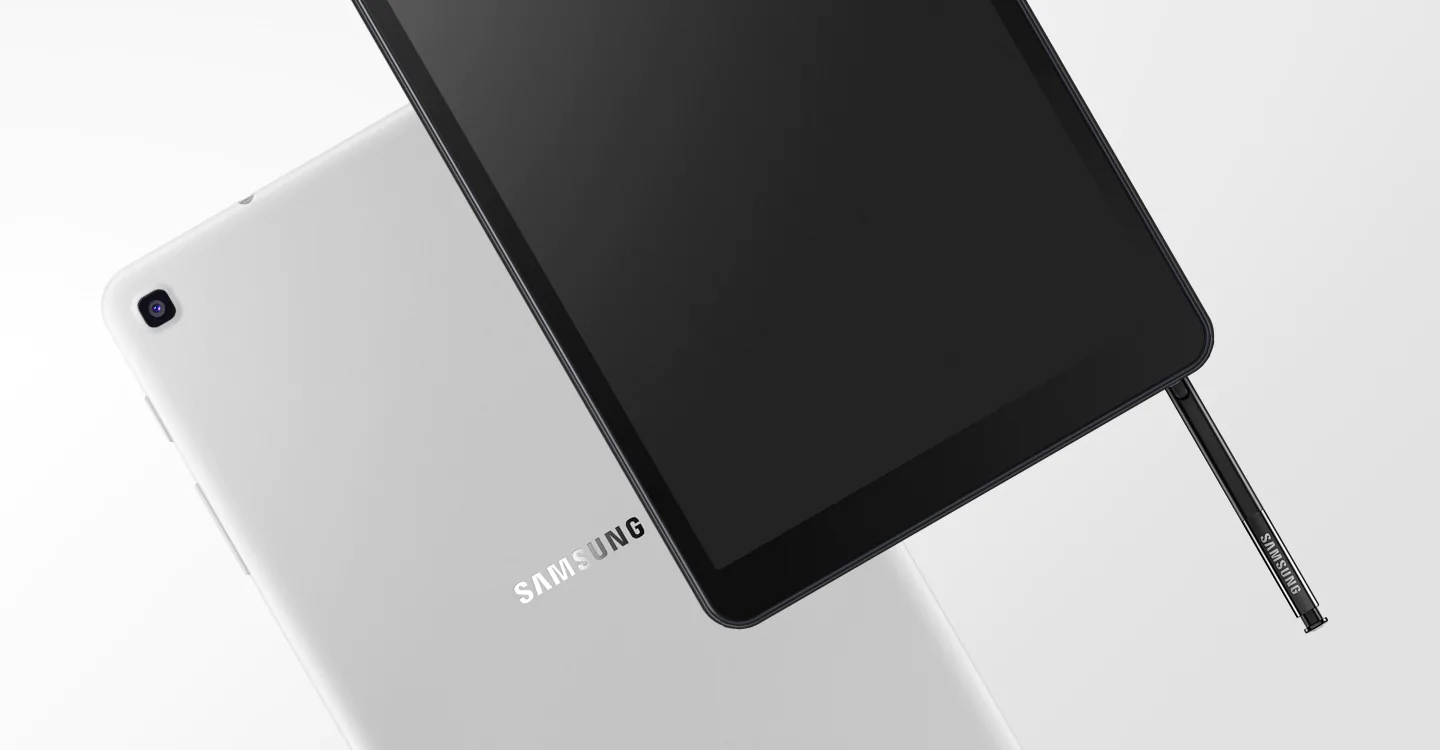 As the name suggests, this is a tablet with an 8in display. It’s TFT with a 1920 x 1200 resolution and S Pen support. Unusually, the stylus come with the tablet and slots into the bottom like a Galaxy Note so it’s ready whenever you need it.

The expected affordable price is reflected in the specs which include a 1.8GHz Samsung Exynos 7904 octa-core processor, 3GB of RAM and 32GB of storage. Luckily, there’s a microSD card slot so you can add up to 512GB more.

Further specs include an 8Mp rear camera and a 5Mp camera at the front. Samsung’s Taiwanese listing doesn’t mention the version of Android but we assume based on the images that it’s running One UI which is based on Android 9 Pie

There’s also 4G support and a 4200mAh battery will provide up to 11 hours of browsing the web over Wi-Fi. There’s no sign of something like a fingerprint scanner but you do get dual-band Wi-Fi and Bluetooth 5.0.