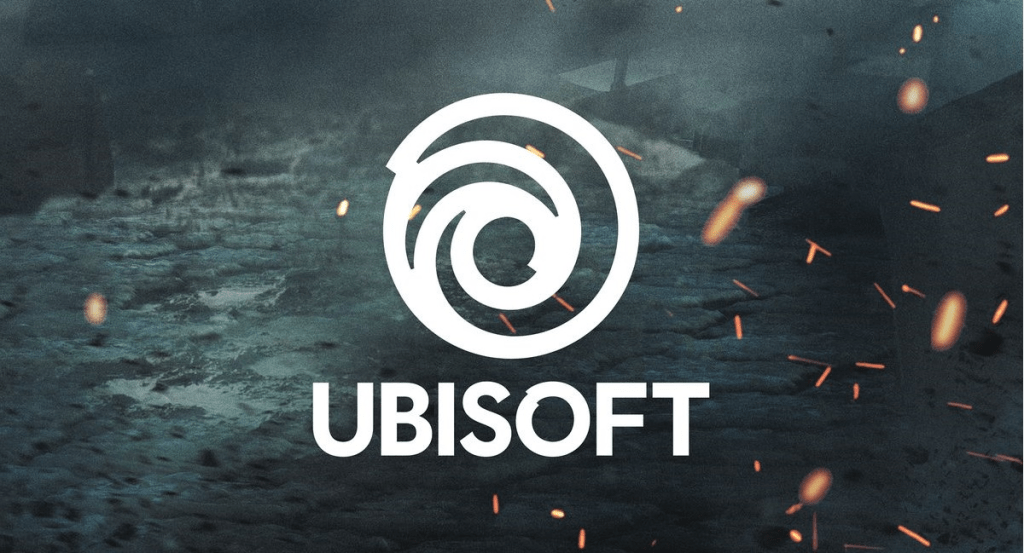 Ubisoft has announced the date for its E3 press conference as 10 June. The live stream will be available at 9pm UK time (4pm US East, 1pm US west).

There are a whole host of games we’re excited to hear about, chief among them being Beyond Good And Evil 2, the pirate centric Skull and Bones and potentially even Watch Dogs 3.

Some other interesting appearances could also be on the cards, with a reworked space exploration simulator called Pioneer being teased for a while now. A report from Kotaku back in January suggested the game was to be about ‘non-violent space exploration’. However, it has now been reworked into something closer to a co-op multiplayer alien shooter which is a fairly large change in direction.

We’re not expecting to hear much out of the Assassin’s Creed camp as they’ll be taking 2019 off from a large release, and Odyssey is still being patched and updated regularly with content too, so there is plenty of AC goodness to go around.

E3 is the gaming event of the year when all the anticipated titles are announced and important details are given. If you’re a gamer of any seriousness at all, the start of June is always an interesting time.

Make sure you take a look at our most anticipated games of 2019 so you can be sure you don’t miss any of the excellent titles arriving this year.