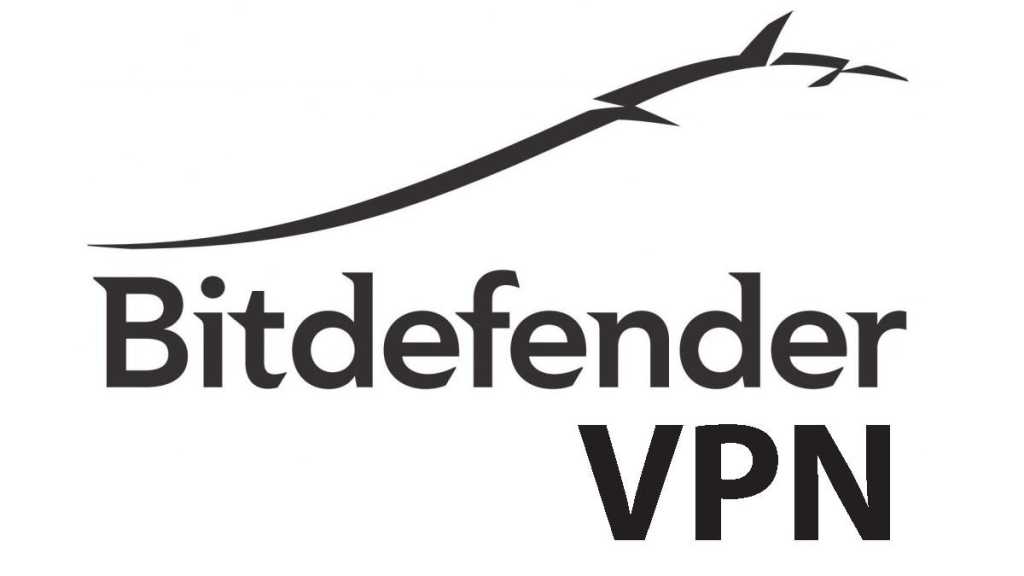 Bitdefender is highly rated for its antivirus packages, and now they come with a built-in VPN service. Buy Antivirus Plus, Internet Security or Total Security and you’ll find the option to use the new VPN service in the interface.

But there are two main drawbacks which make it unusable for many people. First, you’re limited to 200MB per day. That’s probably plenty for general web browsing or accessing public Wi-Fi, but not if you want to stream video.

Second, you can’t choose which server to connect to. It’s picked automatically when you enable the service, so it’s no good if you’re trying to unblock content in a specific region. Again, though, it’s fine if you merely want security and privacy while browsing the web, sending emails and accessing sites or services which aren’t blocked.

What is Bitdefender Premium VPN?

If you want unlimited bandwidth and a choice of servers, then you’ll be prompted to upgrade to Premium VPN. This costs £4.99 / $6.99 per month, but if you add it to your yearly antivirus subscription the cost works out as £2.49 / $3.33 which is competitive.

Bitdefender makes no bold “we are the fastest” performance claims about the service, instead  stating in its FAQs that “Bitdefender VPN is designed to offer you a light experience while surfing the web; however, your internet connectivity or the server distance you connect to may cause the slowdown.”

That goes for almost every VPN service: choosing a server thousands of miles from your real location is going to cause a drop in internet speed.

Premium VPN offers a choice of almost 30 countries including US and UK. This means you should be able to access streaming services – such as Netflix and iPlayer – in those countries, but there are no guarantees of this. Bitdefender doesn’t own or operate any of these servers, but instead uses servers from Hotspot Shield. It’s therefore unclear exactly which privacy policy applies. And although Bitdefender is headquartered outside of the “14 eyes”, Hotspot Shield is not as it’s based in the US.

Even Premium VPN – like the free version – runs within the main Bitdefender antivirus interface, but if you do sign up to Premium out of sync with your antivirus subscription, it will continue to work when your antivirus stops working. It also means you need to have one of Bitdefender’s antivirus apps installed on your device in order to use the VPN.

You won’t find a whole lot of extra features beyond the choice of location: no kill switch and no way to change which protocol is used (because OpenVPN is the only one that the Windows and macOS apps use).

Ultimately, then, if you’re reading this wondering whether it’s worth signing up for Bitdefender Premium VPN, we’d say take a look at the more comprehensive offerings from NordVPN, ExpressVPN, and PureVPN.

You can read our full review of Premium VPN.