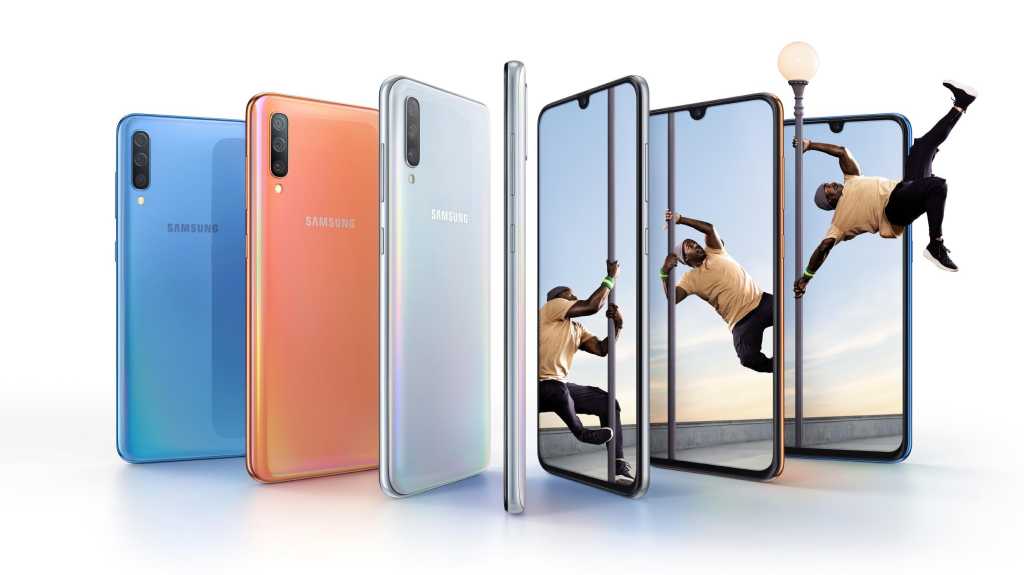 Samsung has announced the Galaxy A70 as the latest product in its more budget-conscious ‘A’ range. The new handset is bringing the look and feel of a premium Samsung product at a much lower price range compared to the Galaxy S10 series that launched earlier this year.

The Galaxy A70 will be available from 26 April with an RRP of £369. More information will be available on 10 April when Samsung holds another Galaxy Event. If you’re in the market for an exceptional mid-range smartphone the A70 could well be worth waiting for.

The phone features a 6.7 Inch Infinity display at a 20:9 aspect ratio, making this the largest screen ever seen on a Galaxy A series device. This is joined by a triple camera arrangement featuring a 32MP super-high resolution front and rear lens, supported by a Depth lens and an 8MP Ultra Wide Lens – allowing budding mobile photographers a large amount of versatility when it comes to composing some artistic snaps.

The A70’s built-in scene optimiser can automatically recognise up to 20 different scenes, helping to bring out the best in lighting and contrast, while the Flaw Detection will identify glitches before the picture is taken. 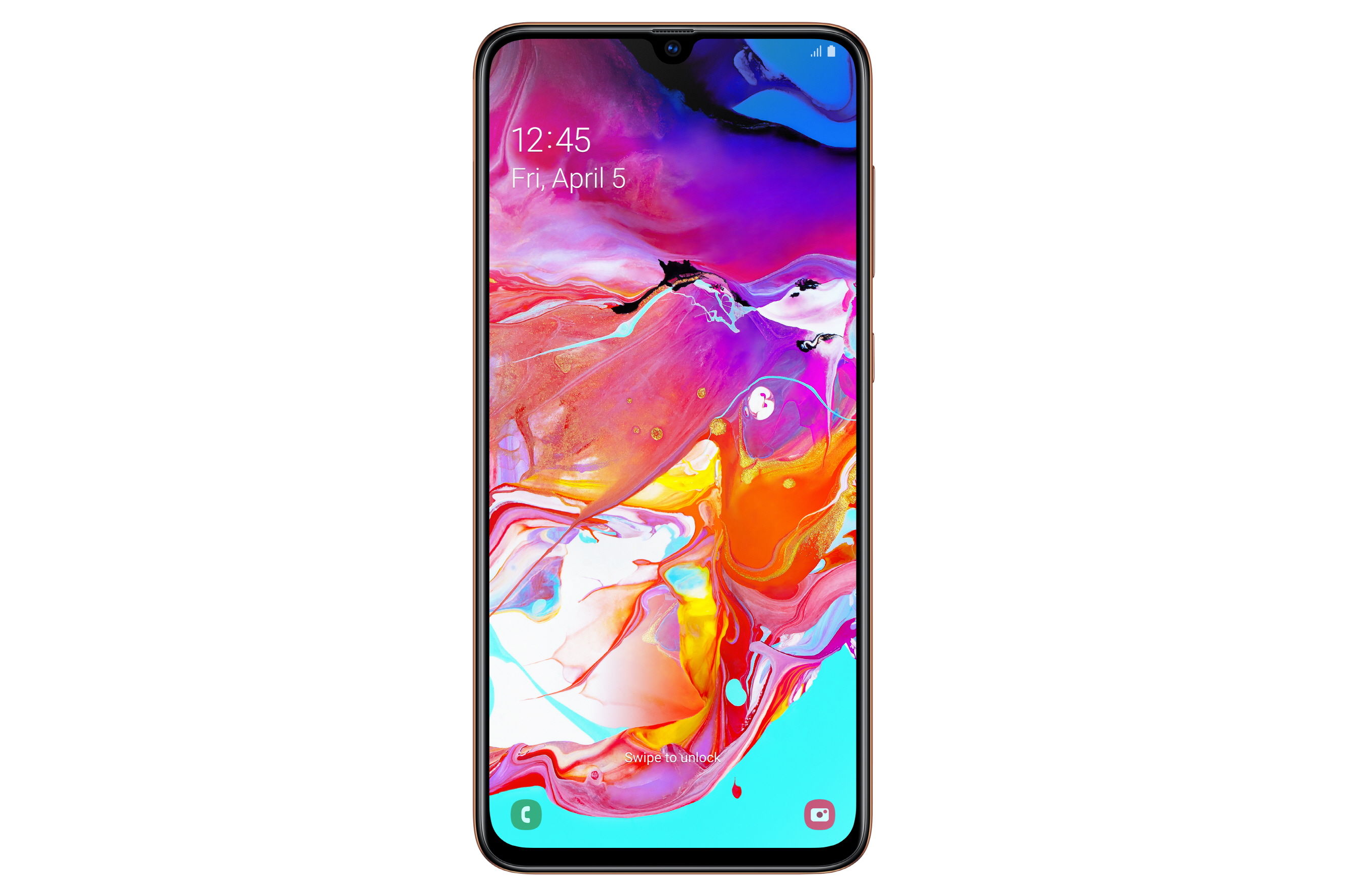 The device is powered by a 4,500 mAH battery proving that more budget products don’t always have to compromise on battery life. Super-fast charging is also supported at 25W allowing the phone to juice up quickly in a pinch.

The on-screen fingerprint scanner has also made it to the A70, allowing users to protect their phone and its contents with their biometric data. This is all kept safe by Knox, Samsung’s own defence-grade security system designed to help give customers peace of mind about their privacy.

Samsung’s OneUI can also be found on the A70 which brings with it a host of features including one-handed navigation, night mode and a timer application that allows you to see your usage levels at a glance.

The phone will be available in four colours; Coral, Blue, Black and White.