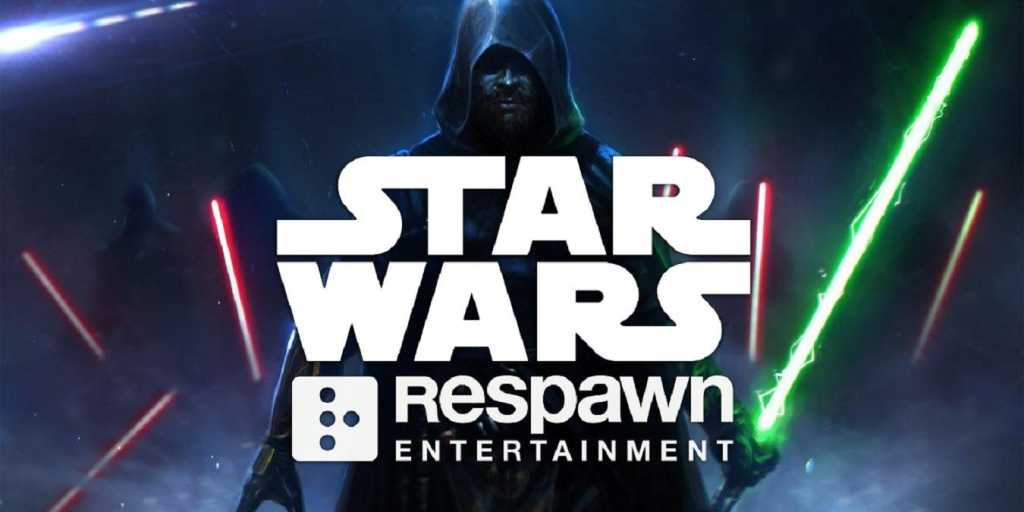 We’ll be getting the first look at Star Wars Jedi: Fallen Order on 13 April as details of Respawn Entertainment’s highly anticipated title will be shared at the annual Star Wars Celebration event in Chicago.

“Join the head of Respawn Entertainment, @VinceZampella, and Game Director, Stig Asmussen […] to be the first to learn about this holiday’s highly anticipated action adventure game, #StarWarsJediFallenOrder.” 1:30 PM CT on April 13th! And yes, there will be a livestream. https://t.co/tLPDJVZ7Wf

The stream will feature the head of Respawn Entertainment, Vince Zampella, and game director, Stig Asmussen, revealing a whole range of details for the game.

The anticipation around the game is huge. It is rumoured to be a massive single-player title featuring lightsaber duels set after the events of Star Wars: Episode III – Revenge of the Sith. Respawn Entertainment has an extremely tough act to follow, as the Star Wars: Knights of the Old Republic and Jedi Academy series are extremely impressive titles that no developer has really had the confidence (or licence) to follow for almost a decade.

Take a look at our Star Wars Jedi: Fallen Order rumour round-up to make sure you’re up to date on all the latest details.