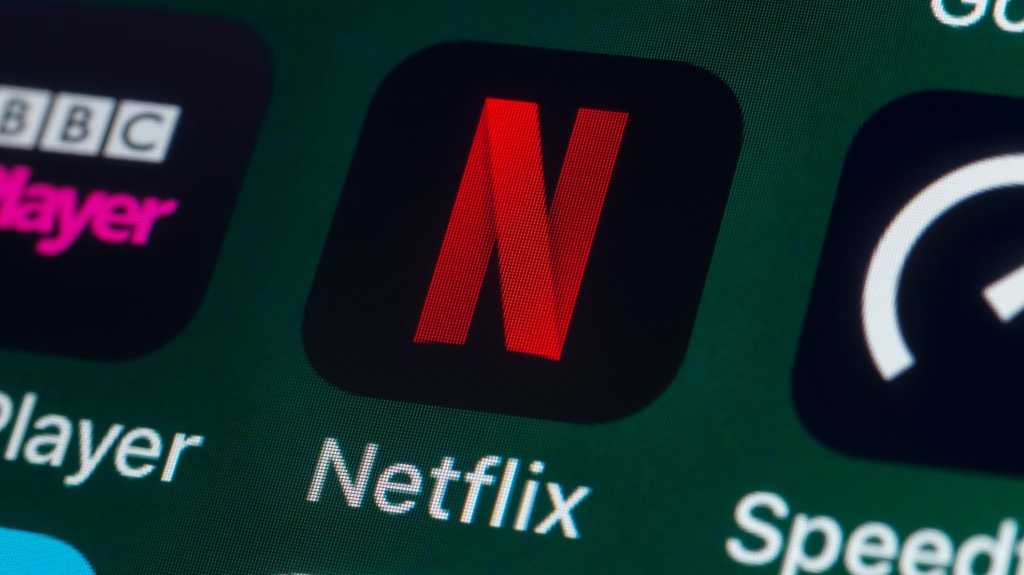 Netflix has been conducting several price tests over the past few weeks  starting here in the UK and continuing with a mobile-only plan in India.

Originally spotted by Variety, Netflix told that publication that “We are always looking for ways to make Netflix more enjoyable and accessible. We will be testing different options in select countries, where members can, for example, watch Netflix on their mobile device for a lower price and subscribe in shorter increments of time.”

The price of a standard Netflix subscription in India starts at INR500 (£5.50) while the mobile-only plan is being trialled at INR250 (£2.75). This follows the launch of a half-price mobile plan in Malaysia last November, at which point Netflix suggested this strategy could make it to other territories too.

This move by Netflix shows an intent to capture an ever-increasing population of Indian mobile users that have been enabled by an influx of reasonably priced mobile devices and data plans.

The media giant was quick to highlight the experimental nature of these changes saying that, “Not everyone will see these options and we may never roll out these specific plans beyond the tests”.

The current market leader in the Indian media space remains Hotstar which announced its own subscription tier last week at the price of INR365 (£4.00) annually. This service provides a range of content including India Premier League cricket, English Premier League soccer matches and a range of original programming and Disney content.