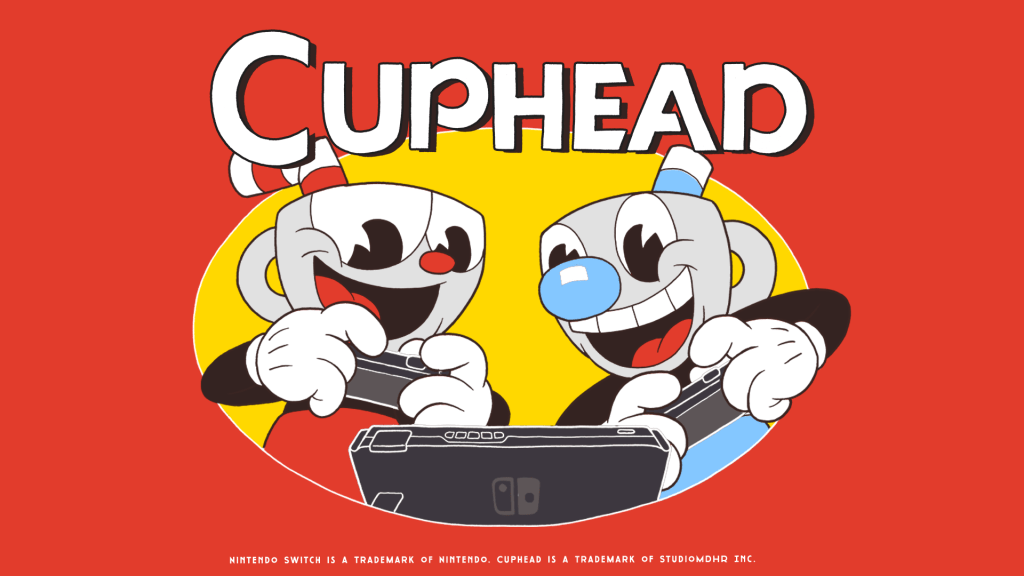 Cuphead is a gorgeous side-scrolling cartoon-inspired title that launched on the Xbox One and PC back in 2017. It’s finally arriving on the Nintendo Switch on 18 April this year, along with brand new updates to the game that will make it available to all platforms.

The game was originally announced as an Xbox exclusive but has been rumoured to be making its way to the Switch for some time. It remains one of the most unique games to be released in the past decade with a nostalgic art style reminding us of an older generation of cartoons.

The game was originally developed by Studio MDHR and supports both single and co-op play, and it has been confirmed that the studio is in talks with Microsoft to bring Xbox Live features to the Nintendo Switch version of Cuphead.

A new update will arrive on all platforms and includes new art, animations, full cut-scenes and the chance to play as Mugman in the single-player game. The title is known to be very difficult to complete with the boss fights becoming progressively more manic and complex as you move through the game – but the art style alone is enough reason to try this game out.

Cuphead is available for pre-order right now on the Nintendo eShop for the Switch, or from the Microsoft store if you’re on an Xbox or PC.

You can find the full announcement on MDHR’s website along with some additional details, and make sure you take a look at our most anticipated games of 2019 to ensure you don’t miss any major releases.