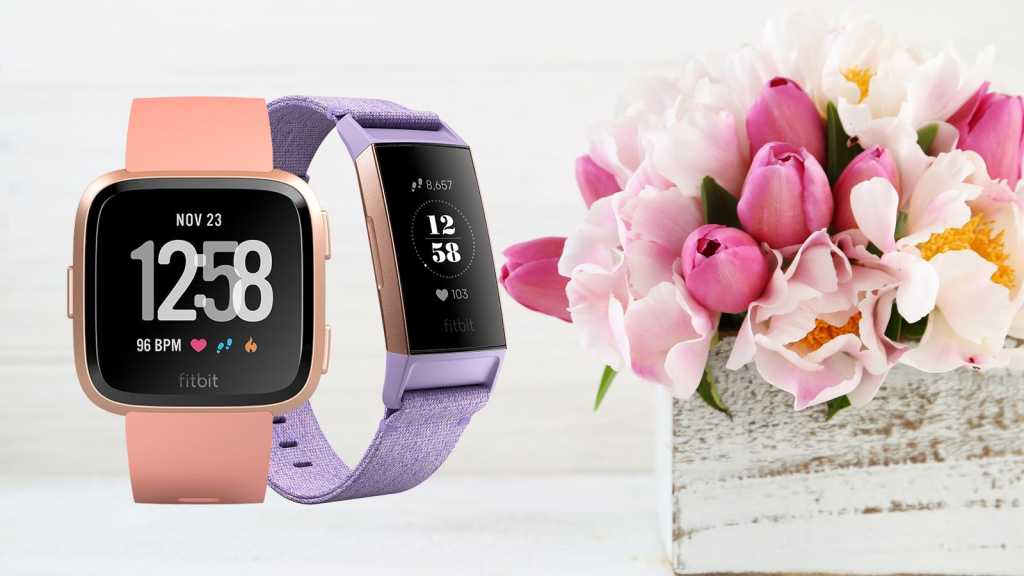 Fitbit is offering up to £20 off its popular fitness trackers this Mother’s Day until 31 March – but is £20 off really a good deal? We’ve compared the prices for each Fitbit with a discount at the Fitbit Store against other retailers, so you can pick up the the best Fitbit deal around this Mother’s Day.

Fitbits getting the £20 discount at the Fitbit Store are listed in the chart below, but in many cases, we’ve found cheaper deals on Amazon and the cheapest from Scan:

Amazon also has the Fitbit Ionic at £199.99 right now, slicing £80 off the £279.99 RRP – Fitbit is currently selling the Ionic at full price. See all Amazon Fitbit deals here.