Here’s all there is to know about the Oculus Rift S so far, including the release date, pricing and the headline features of the headset.

When will the Oculus Rift S be released?

How much will the Oculus Rift S cost?

The good news is that the Oculus Rift S will cost the same as the current Oculus Rift; £399 in the UK, and $399 in the US. If you were hoping to get the original on the cheap, you’re out of luck – if you wanted to buy one brand-new anyway. Oculus has stopped selling the original Rift ahead of the Rift S release, but you may be able to pick one up from other retailers, or second-hand from the likes of eBay. 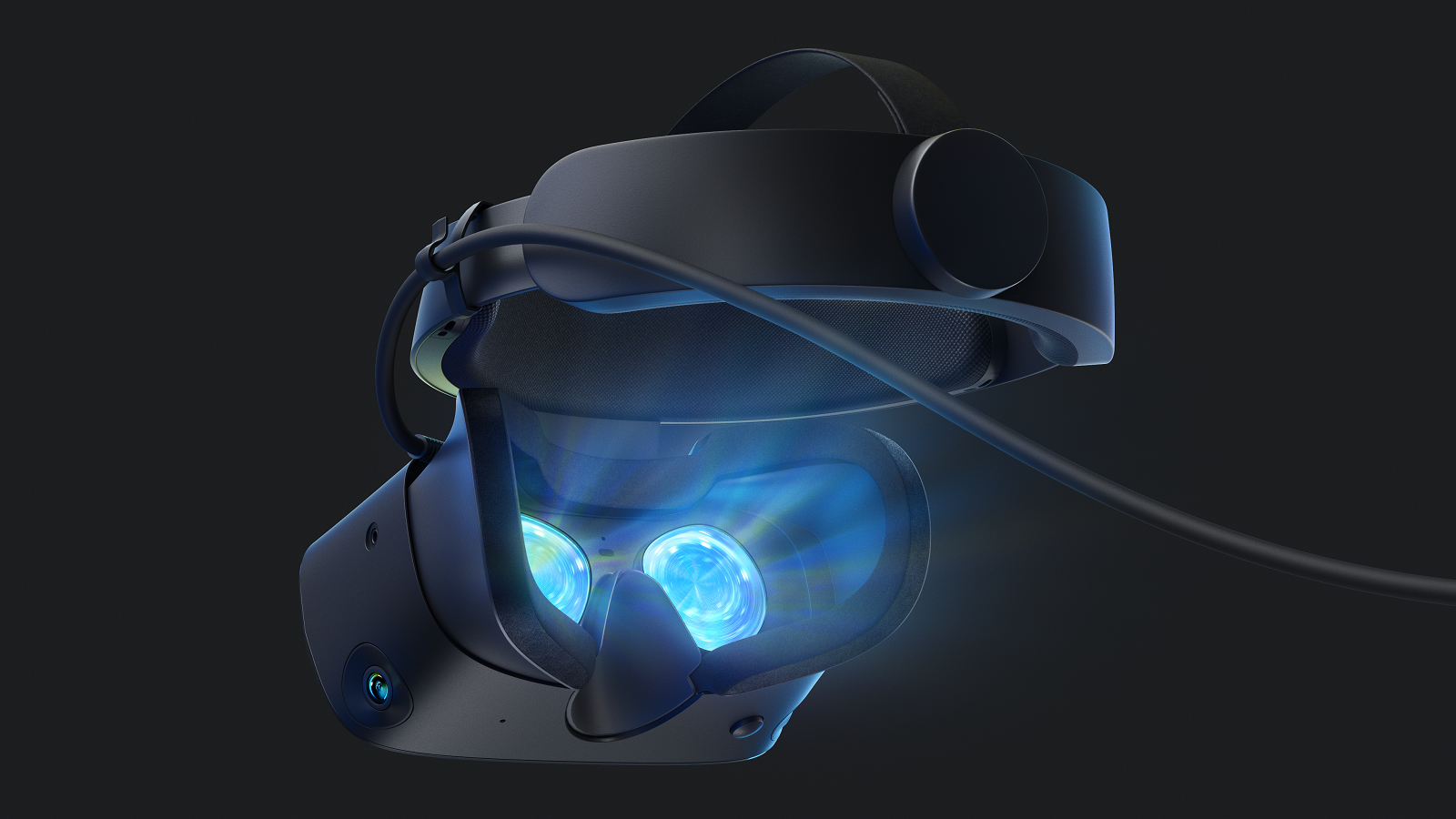 What does the Oculus Rift S offer?

Unlike HTC’s recent update to the HTC Vive, the Vive Pro, the Oculus Rift S truly looks like the next step in virtual reality. First up, the display has had a serious upgrade; it boasts an improved overall resolution of 2460 x 1440, equating to 1280 x 1440 per eye, which should provide a sharper, clearer experience when playing amazing Oculus Rift games and help make text more readable in VR – one of the main complaints of first-gen headsets, alongside SDE (screen door effect).

But while SDE issues plagued the original Oculus Rift, Oculus claims that the Oculus Rift S doesn’t suffer from the same issue. While we’re yet to go eyes-on and confirm this for ourselves, the Oculus Go is proof that the company can produce high-res displays that negate SDE and provide an all-round improvement to the virtual reality experience.

Something interesting to note is that the Oculus Rift S has a lower refresh rate than its predecessor; 80Hz, compared to 90Hz. It’s also heavier than the original headset, though Oculus isn’t saying by how much just yet.

The Oculus Rift S is equipped with five sensors for inside-out tracking, allowing you to navigate the virtual world without the need for external sensors. It’s called Oculus Insight and it uses a combination of computer vision algorithms to capture, trace and navigate the physical space around you in real-time.

It’s the same tech that’s baked into the standalone Oculus Quest headset, also out this Spring, and looks to simplify the VR experience. Let’s be honest, it was always a bit of a headache setting up the sensors before jumping into the virtual world! Ditching the sensors meant Oculus had to build inside-out tracking into the Oculus Touch controllers, so first-gen owners can wave goodbye to using them with the Rift S.

It’s not just the tech that has been upgraded either. Oculus partnered with Lenovo on the design of the Rift S, utilising the company’s experience in the VR and AR space to create a headset with a Halo headband for better weight distribution and improved light blocking, providing a more comfortable VR experience. Even the cable system has been simplified, with only a single cable running from the headset to the PC.

That clean look is in part thanks to the use of an integrated audio system that allows you to hear both the virtual world and your surroundings, ideal for social VR experiences. If you want a more immersive experience, you can plug a pair of wired headphones into the 3.5mm headphone jack or wirelessly connect headphones to your PC.

It looks to be a true improvement on the Oculus Rift, that’s for sure. We’ll keep an eye out for new details and will update this section accordingly, so check back soon for the latest details.