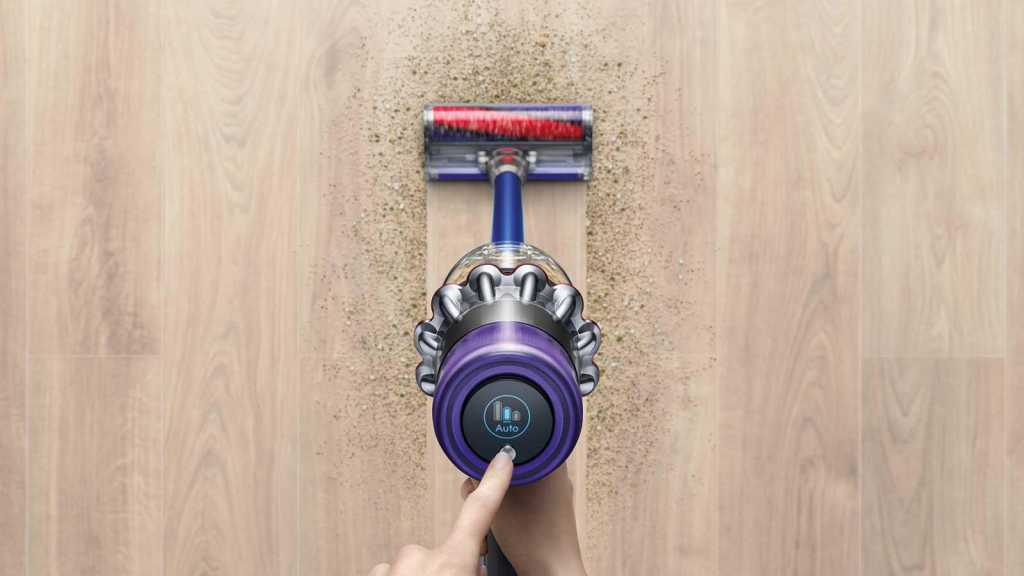 Dyson has announced the launch of the latest in its line of vacuum cleaners – the Dyson V11 – alongside a new air purifying desk fan and a smart LED lamp.

The V11 – the originally named follow-up to last year’s V10 – is a relatively straightforward step change from the previous model that mostly adds a small LCD screen and a new ‘smart’ brush head that can tell whether it’s on carpet or hard floors.

That ‘Auto’ mode works together with the new High Torque brush head, dynamically raising or lowering suction power to match the surface being vacuumed – to save you from worrying about switching brush heads or settings as you go. The brush head also has a vent slider to give you even more control of the suction power.

If you’d rather keep things manual, there’s the usual array of other brush heads and two other power modes: Eco and Boost. The latter is designed for individual tough spots, and the former for lighter cleans – that’s also the mode Dyson says will offer 60 minutes’ battery life, with much shorter run times on the other modes.

That’s where the LCD display comes in. Not only does this let you switch modes, but it’ll also give you a dynamic estimate of the remaining run time. And in case anything goes wrong, the screen will also alert you with any errors, and advice on where blockages are and how to fix them.

As ever with Dyson, the only downside is the price. The V11 starts from £499.99, and comes in Animal and Absolute variants – the latter including a few extra brush heads. Check out our guide to the best Dyson deals for tips on how to find older Dyson tech for less. 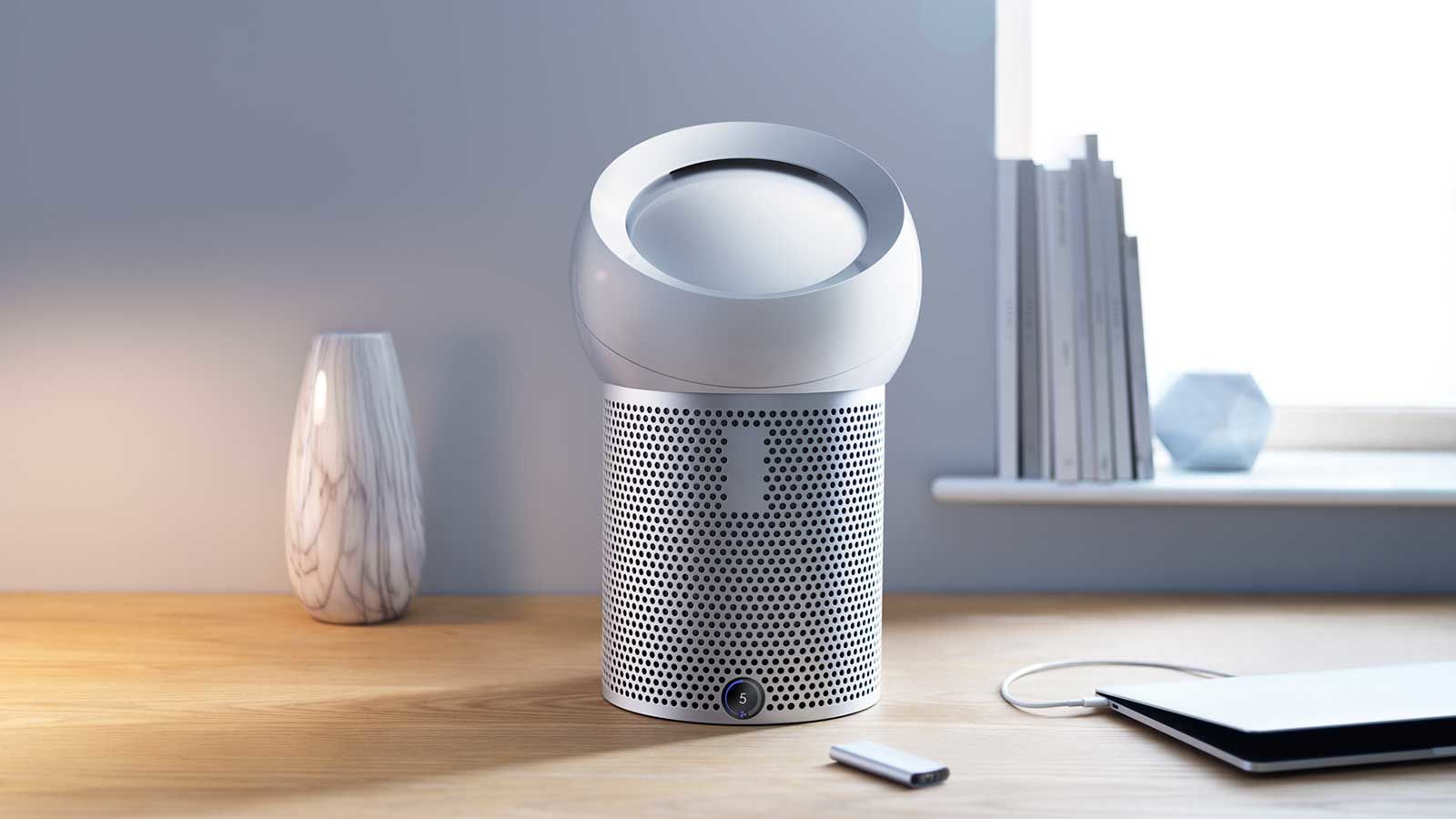 Dyson’s also launched two other products today though: the Pure Cool Me and the Lightcycle.

The Pure Cool Me is the company’s latest air purifying fan, but this time around it’s had a fairly radical redesign. Gone is the company’s iconic bladeless circle, instead replaced by a mysterious plastic orb.

Available for £299.99, the new fan is designed for desks and bedside tables, with reduced volume, more focussed air flow, sleep timers, and an ambient light sensor that automatically shuts off the LCD display in the dark. The only downside is there’s no support for the Dyson Link app – but since you’ll probably only ever use it when you’re right next to it, that’s fine really. 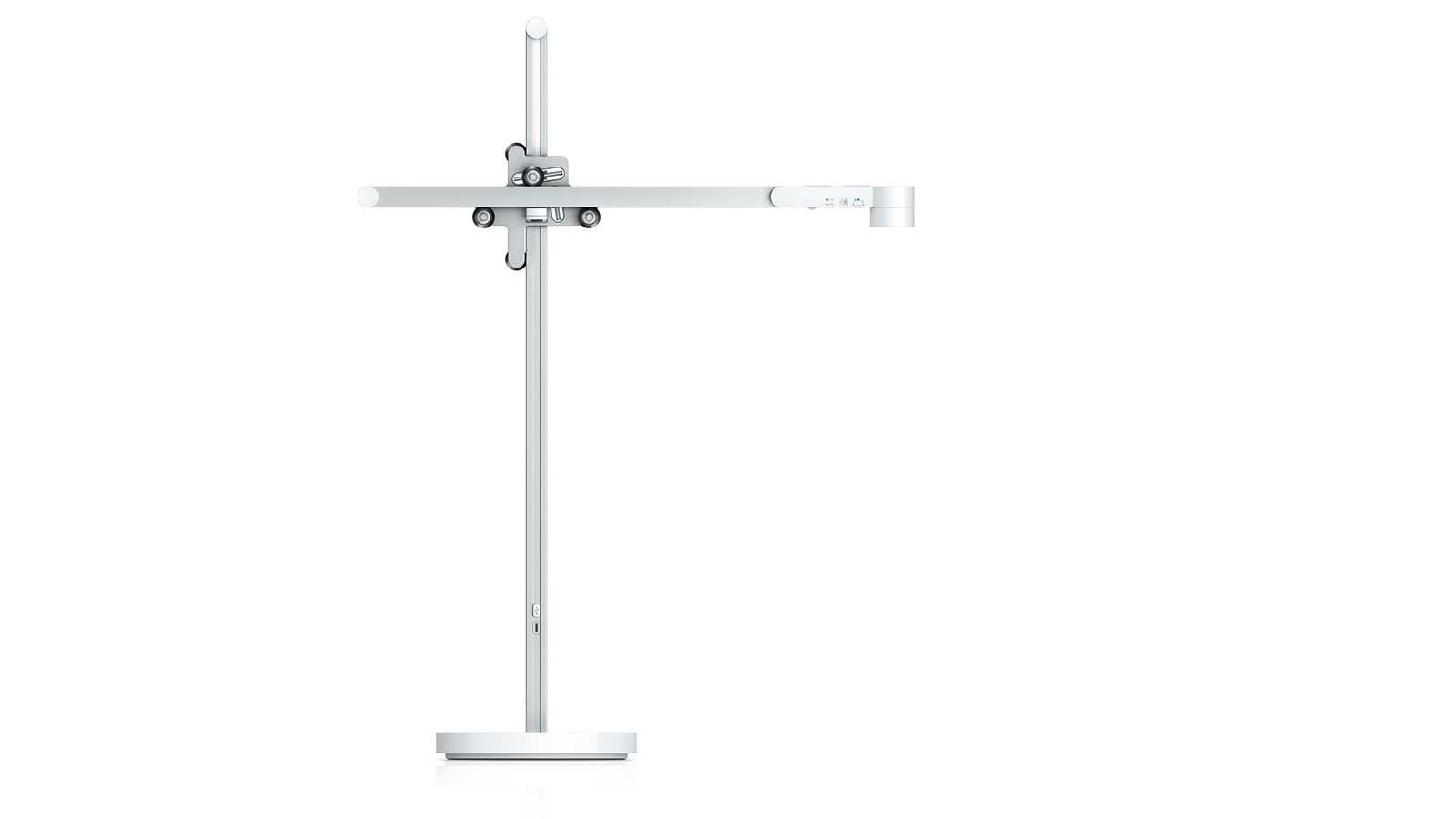 Last but not least, the Lightcycle isn’t a Tron bike (though if anyone’s going to get there, it’ll probably be Dyson): it’s a lamp that uses a mix of six different LEDs with variable brightness, intensity, and temperature to mimic the day-night cycle.

You’ll get brighter, colder light in the middle of the day, and warmer, softer light in the morning and evening, with none of the pesky blue light that keeps us all awake at night. There’s an app to control it, with the light cycle taking into account your age and location to get the timing right – and manual controls to override it all if necessary.

You can get it in desk and floor variants from £449.99, and the fancy arm is designed to let you seamlessly reposition the light vertically, horizontally, and through 360 degrees.