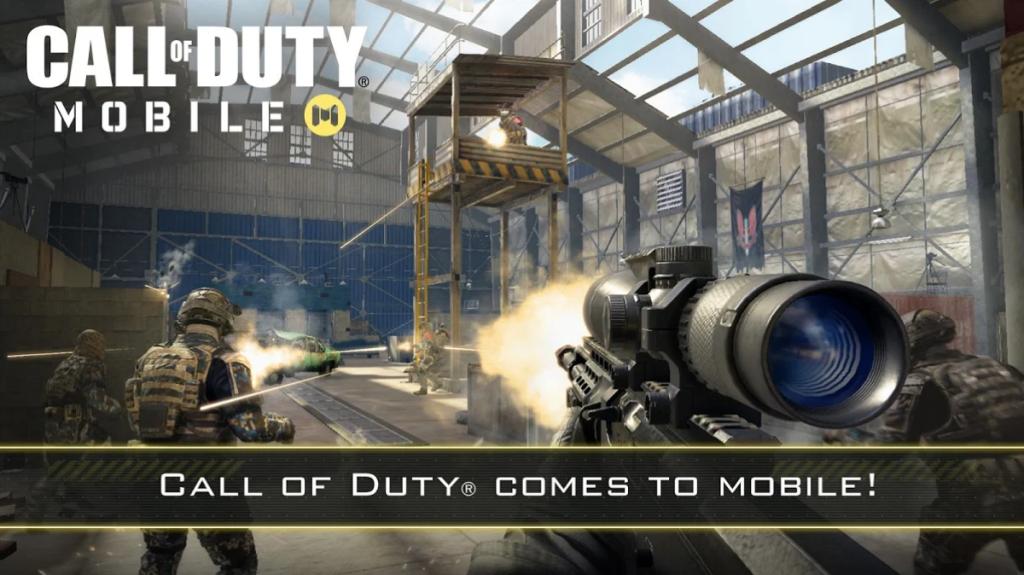 With the runaway success of other mobile shooters like Fortnite and PUBG Mobile, it was only a matter of time before Activision threw its hat into the ring with a free-to-play shooter. That comes in the form of Call of Duty: Mobile, a multiplayer first-person shooter set to come to iOS and Android devices in October.

The game is said to boast a range of maps, game modes, weapons and characters from across the Call of Duty franchise, and here’s all you need to know about it ahead of release.

When will Call of Duty: Mobile be released?

In mid-May, the beta began rolling out to select Android users in western countries following an initial release in China and India – though Activision never confirmed exactly where it was available.

Then, in September 2019, Activision released a new trailer that revealed the release date: October 1 2019. The game will be available across iOS and Android upon release, with no timed exclusivity on either platform. You can see the trailer here:

The only exceptions to that rule are Mainland China, Vietnam and Belgium, according to Activision.

If you’re more into PC and console shooters, take a look at our selection of the best first-person shooters and best Battle Royale games too.

At release CoD Mobile will be available in Europe, North America, South America and other countries too.

Like the Call of Duty titles on consoles, Call of Duty: Mobile is a first-person shooter experience with a range of popular modes, maps, weapons and characters from across the franchise, including Black Ops and Modern Warfare. You’ll be able to customise your character, weapons, scorestreaks and other gear to enhance the shooter experience. We imagine there will be some kind of Battle Pass too, but Activision is staying tight-lipped about that for now.

“We are delivering the definitive, first-person action experience in a new mobile title with incredible graphics and visceral Call of Duty gameplay,” said Chris Plummer, VP, Mobile at Activision. “Together with the amazing team at Tencent, we’re bringing together a collection of the most beloved maps, competitive modes, familiar characters and signature weapons from across this storied franchise into one epic experience for the first time on mobile.”

Activision has already confirmed various popular multiplayer modes including Team Deathmatch, Search and Destroy and Free-For-All and fan-favourite maps including Nuketown, Crash and Hijacked while teasing that more modes and environments will be announced in future.

We get a glimpse of these modes at the end of the announcement trailer, seen above. While there’s no mention of the mode in the release date announcement press release date, it looks like Zombies may also be available in Call of Duty: Mobile at some point in the future.

More importantly, does the clip of helicopters and a VTOL flying over an open battlefield remind anyone else of an incredibly popular battle royale game mode called Blackout? That seems to be the case, as Activision has since confirmed that the title will feature both standard multiplayer and a dedicated Battle Royale mode at launch in October.