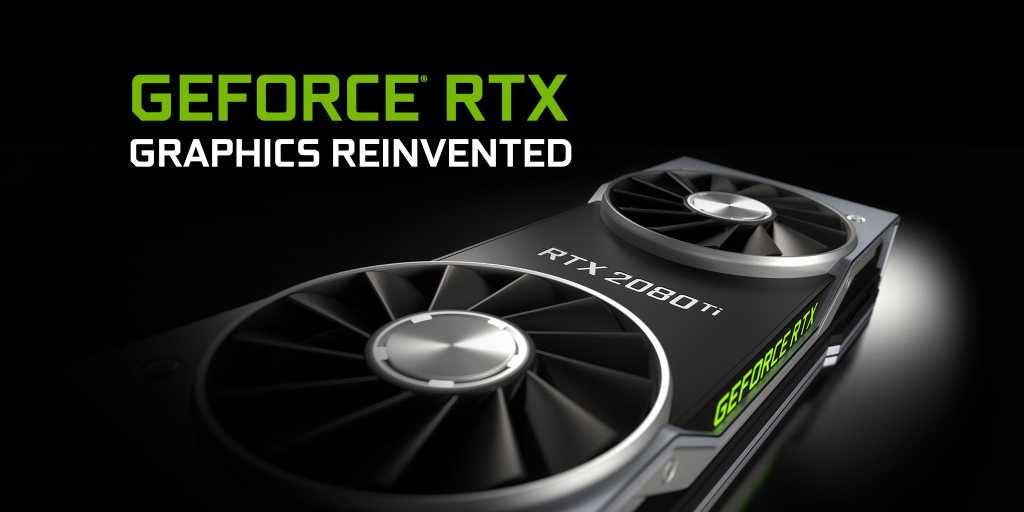 Footage of ray tracing, which was previously thought to only be available on the RTX 20 series of Nvidia graphics cards, has been seen in a CRYENGINE video rendered by an AMD Vega 56.

It was previously thought that ray tracing would be available only on RTX 2000 series cards because of the high hardware requirements and included ‘RT Cores’.

This recent video makes it very clear that this initial impression was false as it shows ray tracing reflections rendered within the CryEngine game engine on an AMD card that was not designed with ray tracing in mind. This has understandably caused an outcry as consumers who spent large amounts of money on Nvidia RTX cards are now wondering why they paid so much for a feature that is not exclusive.

Nvidia rapidly scrambled a briefing call for technology press to promote the benefits of its 2000 series RTX cards and then confirmed the approaching release of drivers that will allow cards above the GTX 1060, including the recently released GTX 1660 and 1660 Ti, to enable ray tracing within games that support it.

It remains to be seen if the older cards with ray tracing technology enabled will be able to produce a respectable level of performance in games such as Battlefield V and Metro: Exodus, but if it does turn out that a 1080 Ti or TITAN XP can run the feature at 60+ FPS, Nvidia’s recent hyper-expensive GPUs could rapidly fall out of favour.

We’ve got our own recommendations for the best graphics cards, as well as our take on the best games of 2019 too.