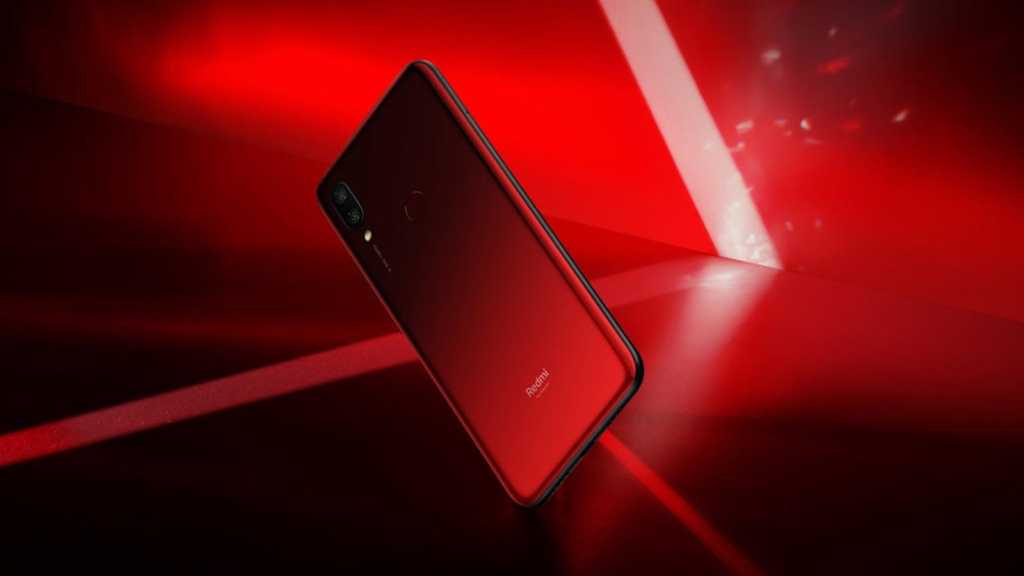 In China Xiaomi spin-off Redmi confirmed its second budget smartphone, the Redmi 7, on 18 March. It follows on from January’s launch of Redmi Note 7, but with slimmed-down specifications and a cheaper price. Today the Redmi 7 goes on sale in the UK, starting at just £139.99.

The new budget phone is a Snapdragon 632-powered device that marks a significant improvement over the MediaTek chip-toting Redmi 6. There’s also a 4,000mAh battery that the company claims has a standby of up to 400 hours, and a 6.26in HD+ display with Gorilla Glass 5 and a waterdrop notch to house the 8Mp selfie camera.

In common with recent Xiaomi phones it includes an IR blaster and upgraded sound, now louder and better quality than we’ve seen previously in the line-up. There’s also a 3.5mm headphone jack.

It has the same camera setup as the 2017 flagship Mi 6, with its 12Mp primary camera able to support 1.25um pixels, plus there’s a 2Mp depth sensor and integrated AI. It’s a step down from the 48Mp dual-lens camera on Redmi Note 7, but a decent offering for a budget phone.

The phone features a design that is curved at all four edges, and Redmi 7 comes in Eclipse Black and two gradient colour options, Comet Blue and Lunar Red. Though it might look like glass this is actually polycarbonate, and though it is not fully waterproof it does have a P2i splashproof coating to protect it from rain and sweat. 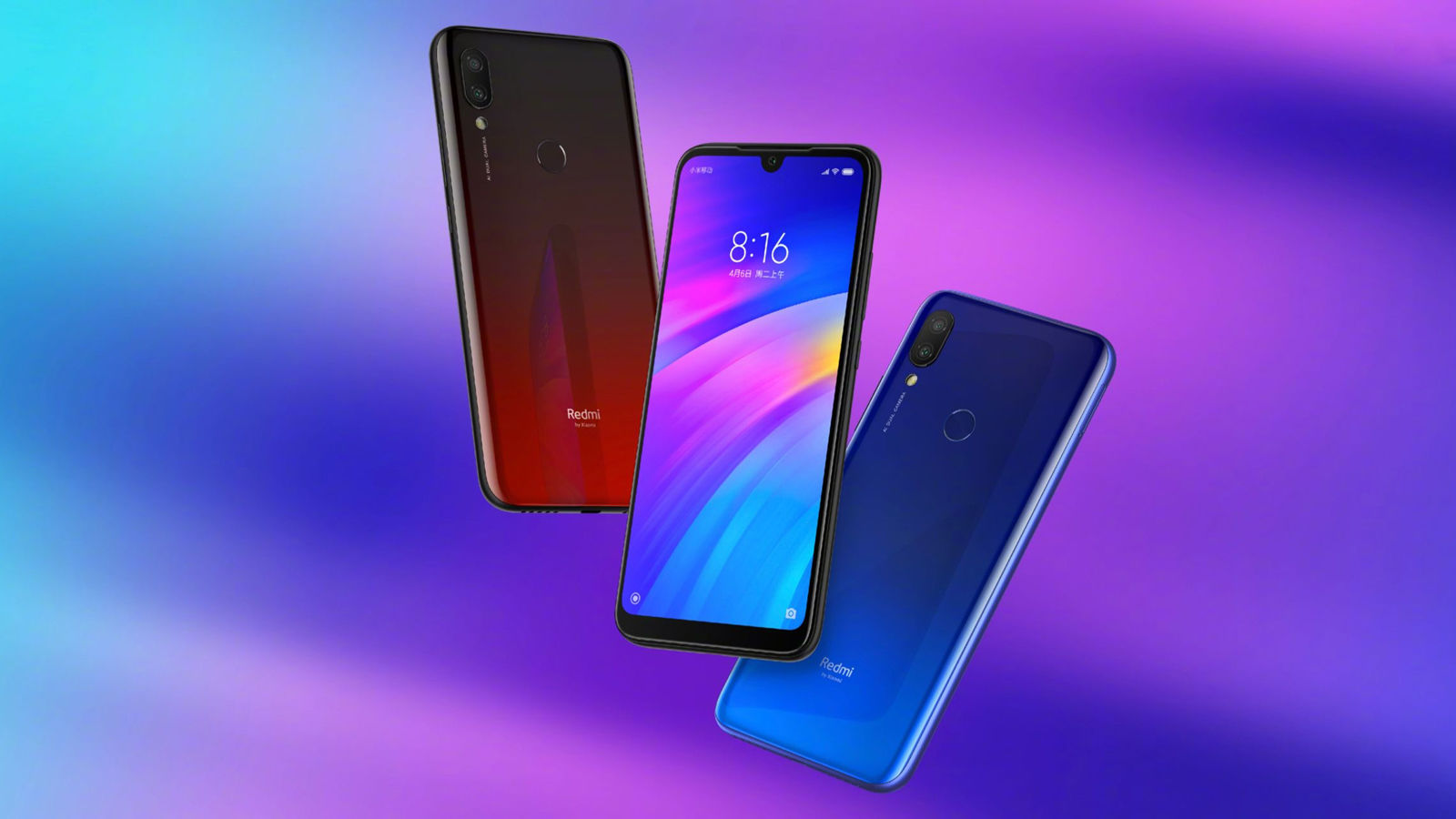 In the UK Redmi 7 is available in black and blue in three versions:

You can purchase Redmi 7 direct from Xiaomi, in store at London’s Westfield shopping centre or online at mi.com/uk and eBuyer.

Since storage can be expanded by up to 512GB using removable microSD, it makes sense to base your purchasing decision on the amount of memory rather than storage, though we think few users would be comfortable with only 16GB.