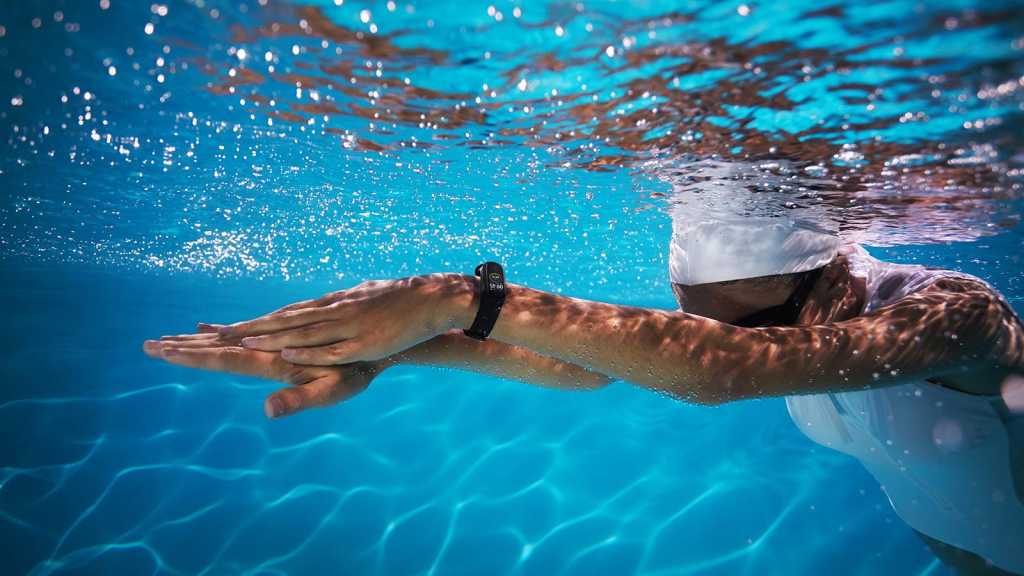 Following the Chinese launch, Xiaomi has confirmed that its Mi Smart Band 4 ( reviewed) will be coming to the UK this summer at £34.99. It’s now on sale.

It sports a brand-new colour AMOLED panel, and still has incredible 20-day battery life. A six-axis accelerometer supports a range of activity monitoring, and the new Mi Smart Band is now more customisable than ever with a choice of five bands and 77 complications (watch faces).

As anticipated there are both standard and NFC-equipped (for mobile payments) variants, though it sounds as though only the standard version will be coming to the UK. At £34.99 it’s £8 dearer than  Mi Band 3, which retails at £26.99 in the UK.

An Avengers Series limited edition Mi Smart Band 4 is also available in China at CNY 349 (£39), with three customisable bands and Marvel watch faces. We don’t know whether this version will also be available in the UK. 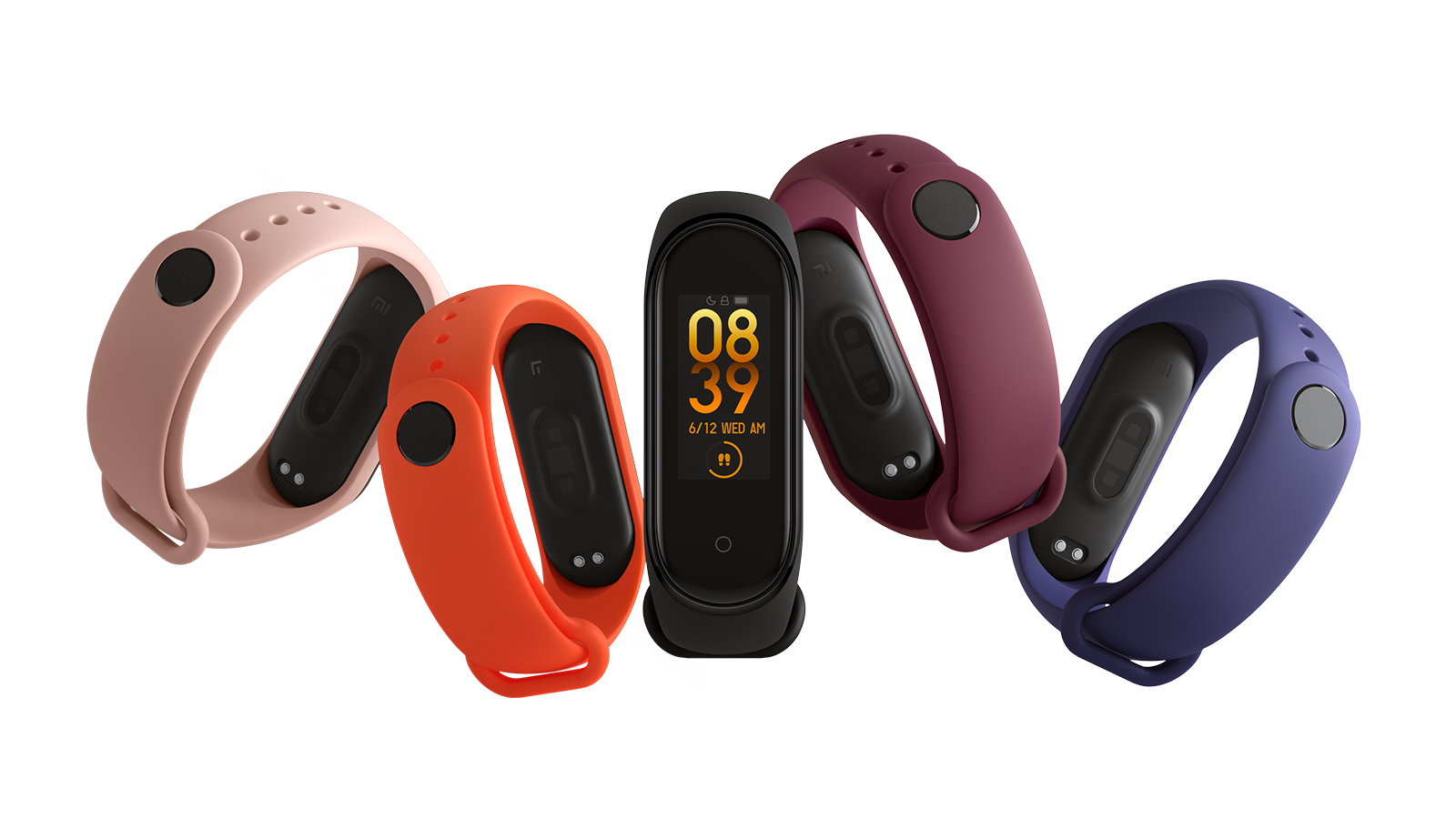 When is the Mi Smart Band 4 UK release date?

Mi Smart Band 4 went on sale in China on 16 June, but Xiaomi has said only that its new tracker will come to the UK on 26 June so it’s now on sale.

You can buy it from the Xiaomi store.

What is new in Mi Smart Band 4?

A waterproof fitness band with incredible battery life, an integrated heart-rate sensor and sleep tracking, it was difficult to imagine how Huami might improve on Mi Band 3 which is sold within Xiaomi’s huge ecosystem of third-party products.

The original Mi Band went on sale in summer 2014, a basic sleep- and fitness tracker with standout battery life and a cheap price. In each new generation since it has improved, with Mi Band 1S adding a heart-rate sensor, Mi Band 2 adding an OLED screen with basic notifications, and Mi Band 3 increasing the size of that display and adding the ability to read messages onscreen. The 2018 update also improved waterproofing, allowed the tracking of specific activities, and swapped in a higher-capacity battery. 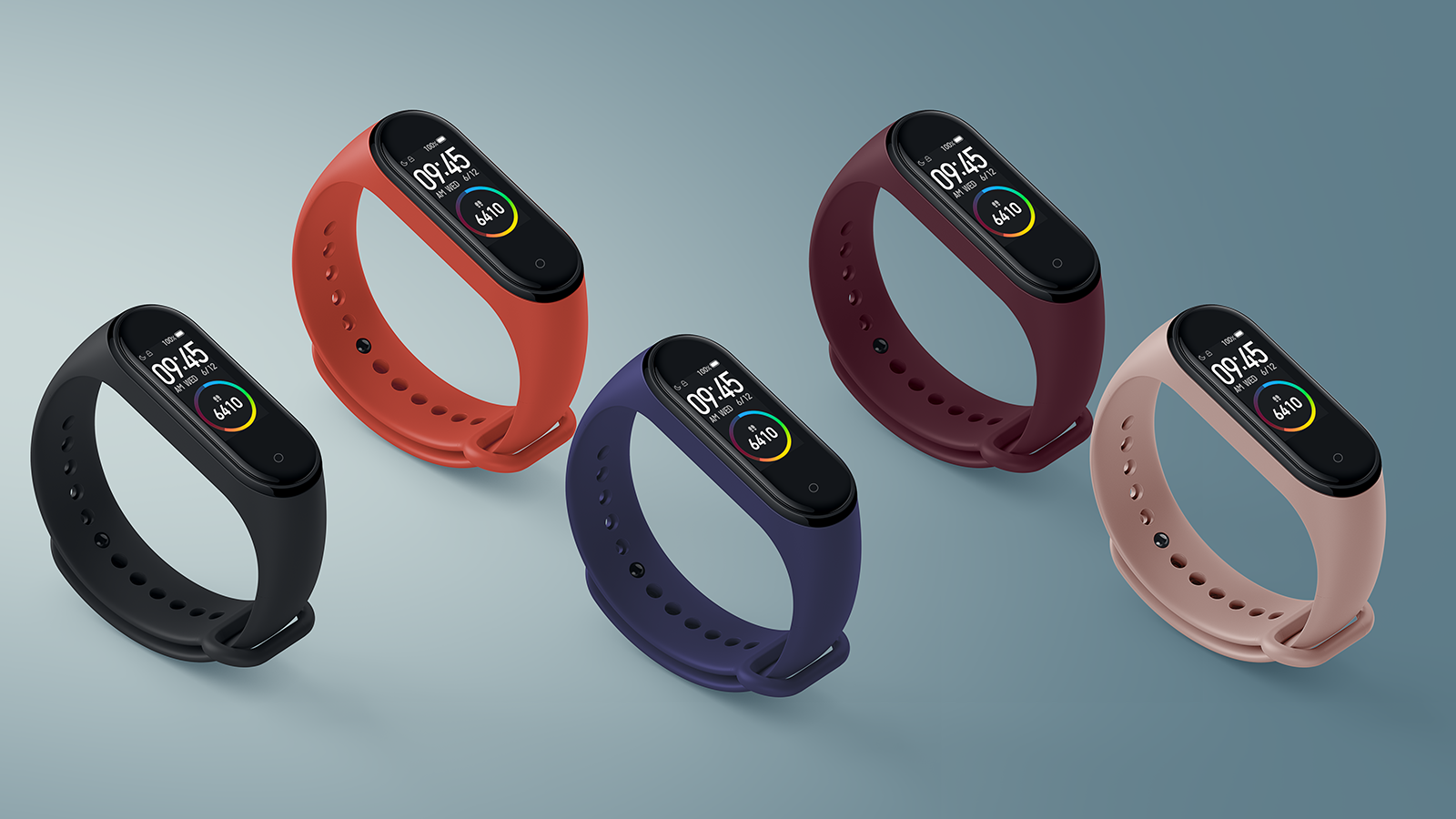 Mi Smart Band 4, announced in June 2019, boasts a larger 0.95in display (previously 0.78in), and Huami has swapped out the previous 80×128-pixel OLED display for a colour AMOLED panel with 120×240 pixels, along with 2.5D glass on top and a choice of 77 watch faces. It retains its touch-based interface, but Mi Smart Band 4 additionally has a built-in mic for voice commands, which can be used to control connected devices.

This panel is still used for monitoring activity stats and weather reports, receiving smartphone notifications, finding your phone and controlling music playback, but can now additionally be used to make mobile payments if you opt for the NFC-equipped model.

Taking advantage of the device’s 5ATM waterproofing, Xiaomi’s latest Mi Band is now capable of swim tracking – something you don’t find in many fitness trackers several times the price. Using its six-axis accelerometer it is able to distinguish between strokes, and offers a SWOLF (Swim Golf) score to analyse performance. Other physical activities monitored by the new Mi Band include cycling, running and walking.