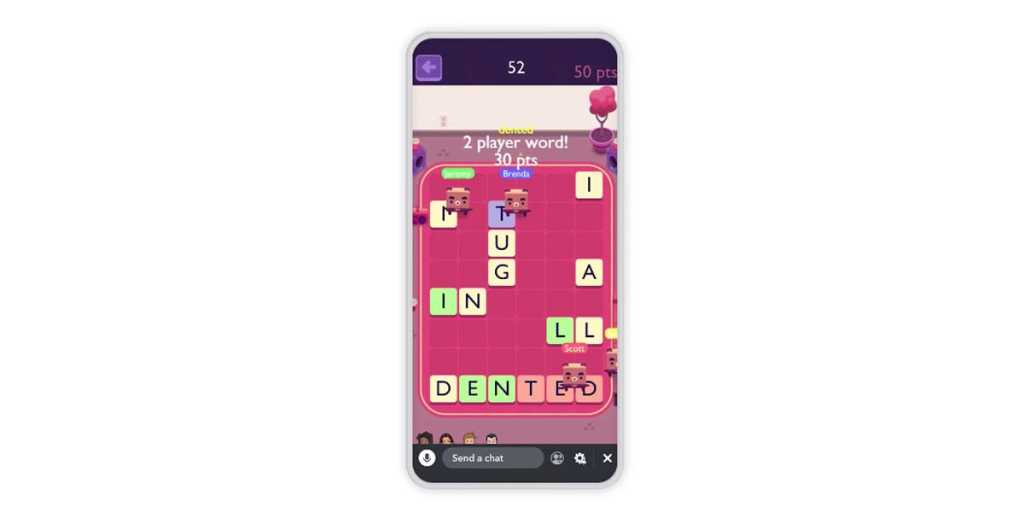 While Snapchat was once the go-to social network for teens and young adults, a redesign in 2018 pushed a lot of users to Snap’s biggest rival, Instagram, with many of Snapchat’s biggest influencers swearing off the app for good. There are still plenty of people that use Snapchat on a daily basis, but it seems like Snap is trying to entice long-time users back with the introduction of a gaming platform.

Here’s all you need to know about Snap’s latest feature, Snapchat Games.

What are Snapchat Games?

Snapchat Games, or Snap Games, are pitched as a “new way to hang out with your friends on Snapchat” offering a way to play interactive games with your friends via the Snapchat chat window. Depending on the game, you’ll have to use your face, voice and other methods of input to beat your friends and become the ultimate Snap Games champ.

While there are only six titles available at the moment, Snap has confirmed that a flurry of new games will be released on the platform over the coming months.

Bitmoji Party is the most exciting title available on Snap’s new gaming platform at the moment, offering a variety of minigames that feature your personalised Bitmoji character (including a zombie infection-style game) and can be played with up to eight friends at once. We’d certainly recommend trying it out with your group chat.

Including Bitmoji Party, there are six titles you can access via Snap Games right now:

How can I play games on Snapchat?

While Snap has officially launched Snap Games worldwide, the rollout is happening in stages. Once the Snap Games functionality has been enabled, it’s really easy to play games with your friends. The full process is as follows:

When you send a game invite via chat, the recipient(s) will be notified and given the option of opening the app and joining in with your gaming session. And, as the creator of the session, you’ll have special privileges depending on the game being played. It’s not going to replace the PC and console multiplayer game experience, but it’s a novel (and completely free) way to play casual games with friends remotely.