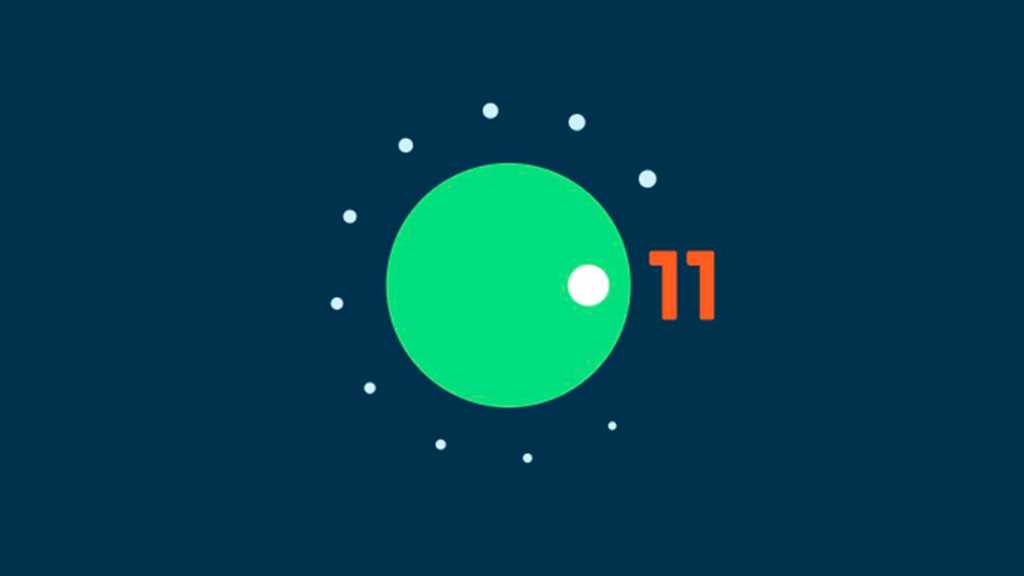 Android 11 is finally out of beta and now available to the public, giving users access to a suite of new features on supported devices.

Here’s how to install Android 11 for yourself, provided you own a compatible device.

Which phones can get Android 11?

Unlike previous releases of Android, Android 11 isn’t exclusively available to Google’s own Pixel devices at launch, with select OnePlus, Xiaomi, Oppo and Realme phones all also able to benefit from Android 11 on day one. More phones from other manufacturers will join the roster as time goes on.

Regarding Pixel phones specifically, this is the first major Android release that excludes the original Pixel and Pixel XL, while the mid-range Pixel 3a, Pixel 3a XL and Pixel 4a have all been added to the lineup. The full list of compatible Pixel devices is below:

As opposed to the various beta releases of Android 11, there’s no need to ‘opt-in’ via the Android developer portal site anymore (assuming you were, previously). Updating to the full release can be done OTA (over-the-air), as with any conventional OS update.

You’ll either see a new notification on your device, prompting you to download the update to Android 11 or you can check by heading into Settings > System > Advanced > System update.

If you’re not using a Pixel device, manufacturers like OnePlus are initially calling their Android 11-based updates ‘betas’ but this is in reference to their own user experiences/overlays, such as OxygenOS 11 – the underpinnings are still based on the full public release of Android 11.