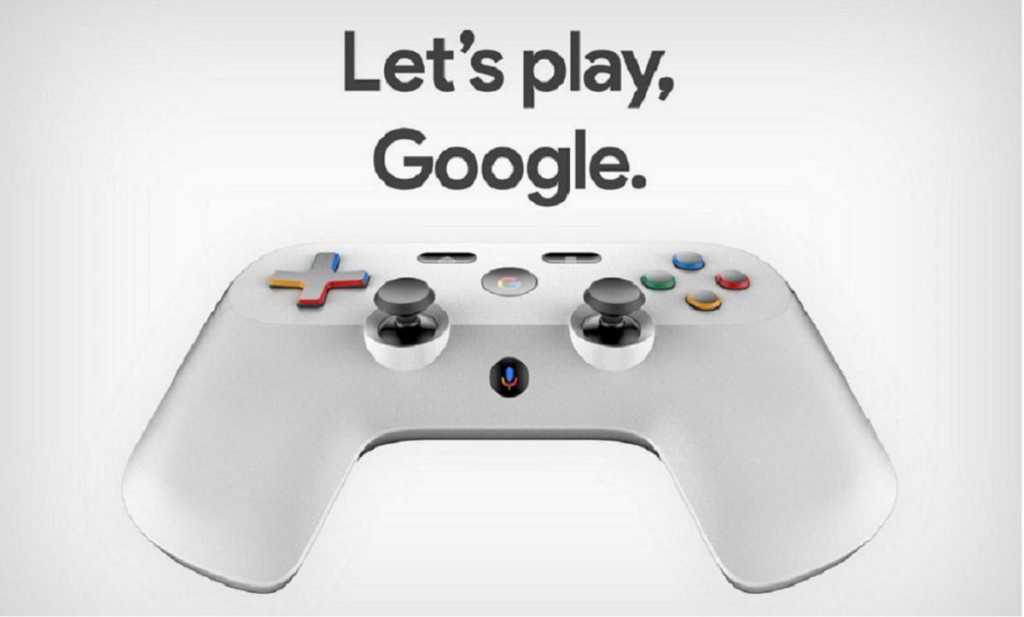 A patent has been spotted that suggests Google is working on a video-game controller which could tie into its Project Stream initiative that could be arriving soon.

The patent for the controller includes details of a built-in notification system which informs a player when a game has finished downloading, that a notification has been received or of a chat request from another player.

It is likely that all will be revealed at Google’s event during the Game Developers Conference later this month and, while no one is sure exactly what is going to be the content of this event, the recent leap forward in game-streaming technology (shown off very well by the Shadow Ghost) combined with these other bits of information heavily suggests that is where Google is headed. 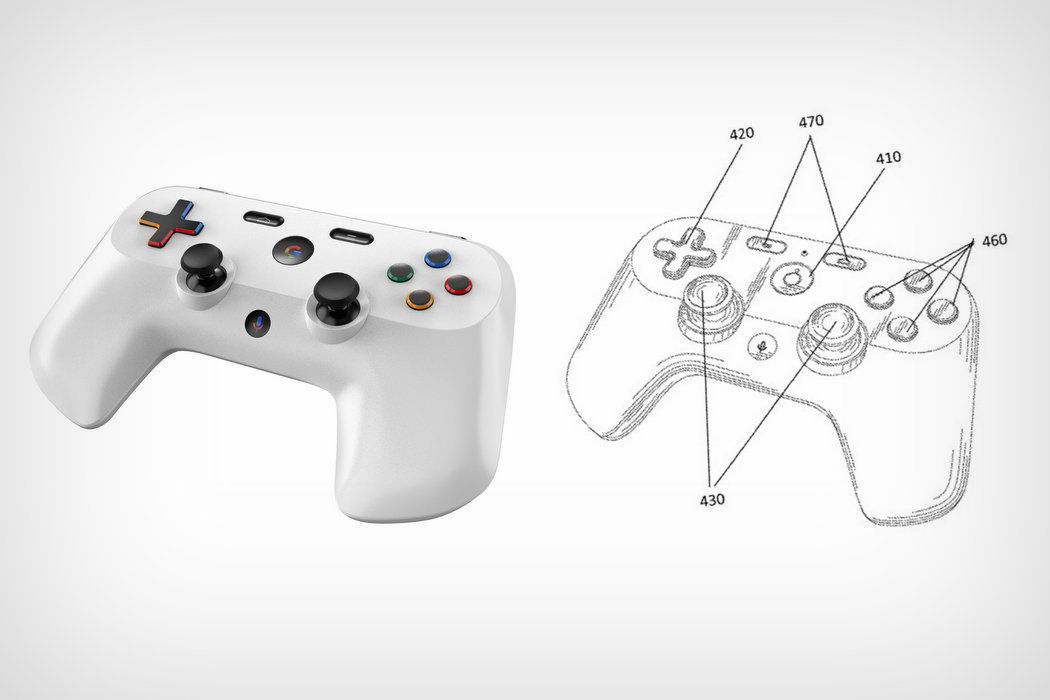 The patent comes with some design illustrations showing off a dual-joystick setup, a directional D-Pad and shoulder/trigger buttons. This all looks fairly standard, and essentially like a cross between a PlayStation and Xbox controller, although the thumb-sticks are not off-set as they are on the Xbox pad.

There is a Google button in the middle and an icon for a microphone at the bottom which could suggest some level of voice functionality with Google’s AI too.

Yankodesign has put together some renders of the controller based on the information in the patents, showing what the controller may look like in real life.

We’ve got our recommendations for the best Xbox controllers and best PlayStation controllers of 2019 too, so if you’re