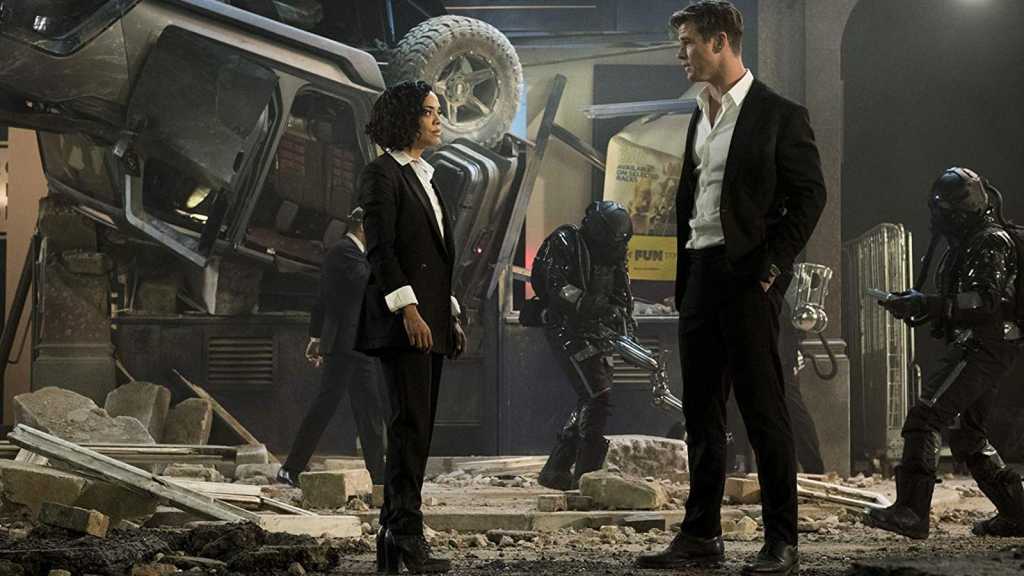 The Men in Black reboot called ‘International’ steps away from past films with new leading cast members in a new country – this time we’re in the UK. We’ve rounded up all you need to know about the release date, trailer, cast, news and whether we’ll see Will Smith and Tommy Lee Jones returning as Agent Jay and Agent Kay.

When is the Men in Black: International release date?

Where can I watch Men in Black: International?

MIB 4 is playing across major theatres in the UK and US. In the UK, you can pick up tickets in 2D, 3D, IMAX 2D, 4DX 3D, and Audio Described. Get tickets from Cineworld,  Vue and  Odeon.

Is there a trailer for Men in Black: International?

There are two Men in Black International trailers.

The Men in Black 4 casts sees a significant change after a seven year hiatus. Leading roles belong to Tessa Thomspon (Creed, Sorry to Bother You) as Agent H and Chris Hemsworth as Agent M, both of whom co-starred in Thor: Ragnarok ( from £9.99/ US$12.12 or watch for free on Prime Video with a 30-day Amazon Prime trial – plus see the best films on Amazon Prime Video on now).

Liam Neeson also joins the cast as High T, the head of Men in Black’s UK branch. Emma Thomspon returns as Agent O, while Kumail Nanjiani (The Big Sick, Silicon Valley) provides his voice to the alien Pawny, the only survivor of an alien race who has been hiding on Earth pretending to be a chess set. 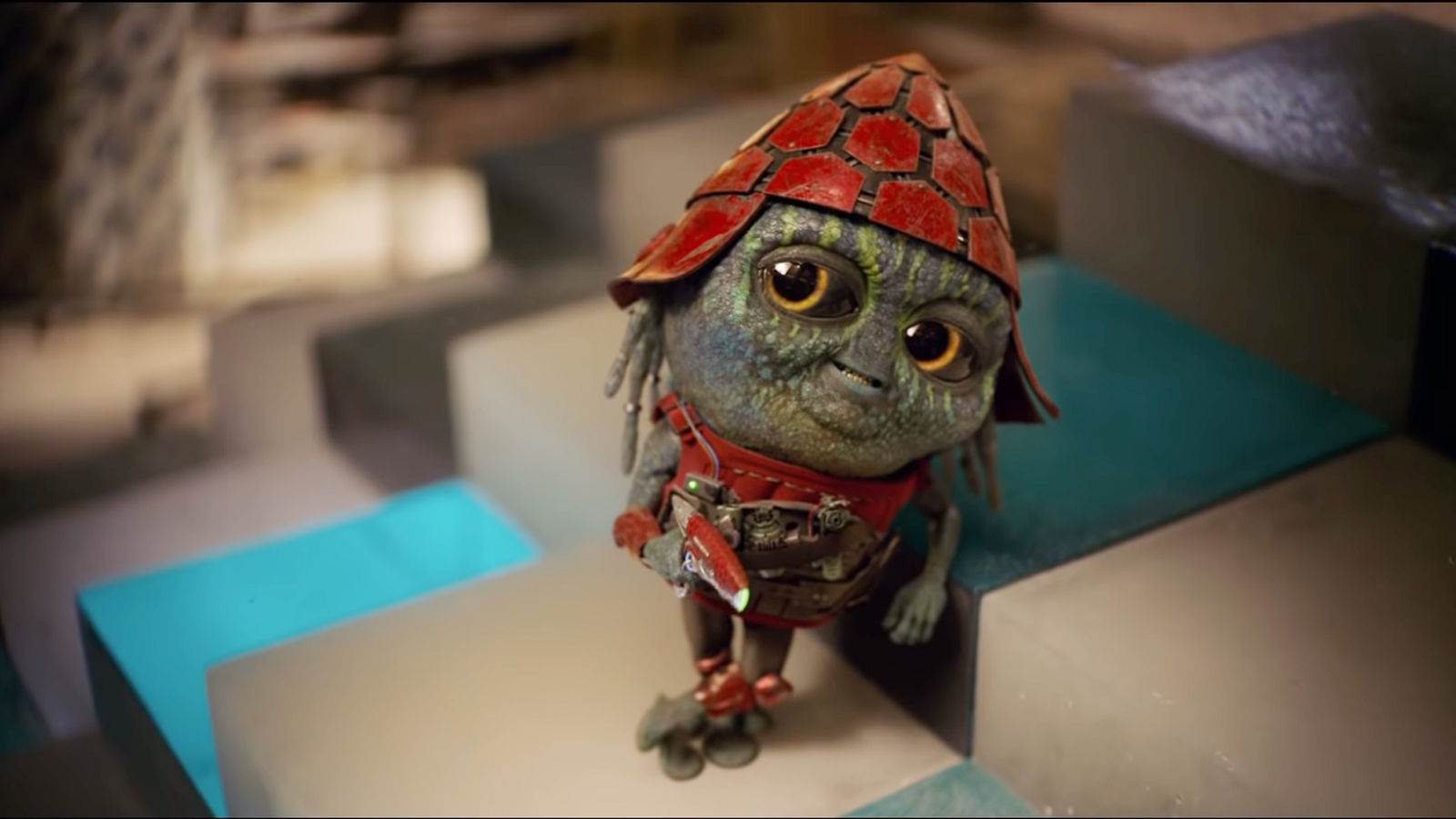 Who is the director of Men in Black: International?

Are Will Smith and Tommy Lee Jones in Men in Black: International?

Men in Black: International makes a clear departure from earlier films, with Will Smith and Tommy Lee Jones not returning. The film is branded more as a spin off than sequel. Director F. Gary Gray stated in an interview with Entertainment Weekly that Agent Jay and Agent Kay are not being replaced, but that ‘International’ is “…simply adding to their team”.

In the trailer, we do catch an Easter egg paying homage to Agent Jay and Kay. We are hoping the characters make a brief cameo at the end of the film, perhaps on a mission elsewhere in the galaxy – which wouldn’t be too outlandish, given MIB’s tradition of ending each film so far with an out-of-body, intergalactic glimpse into the universe beyond Earth. 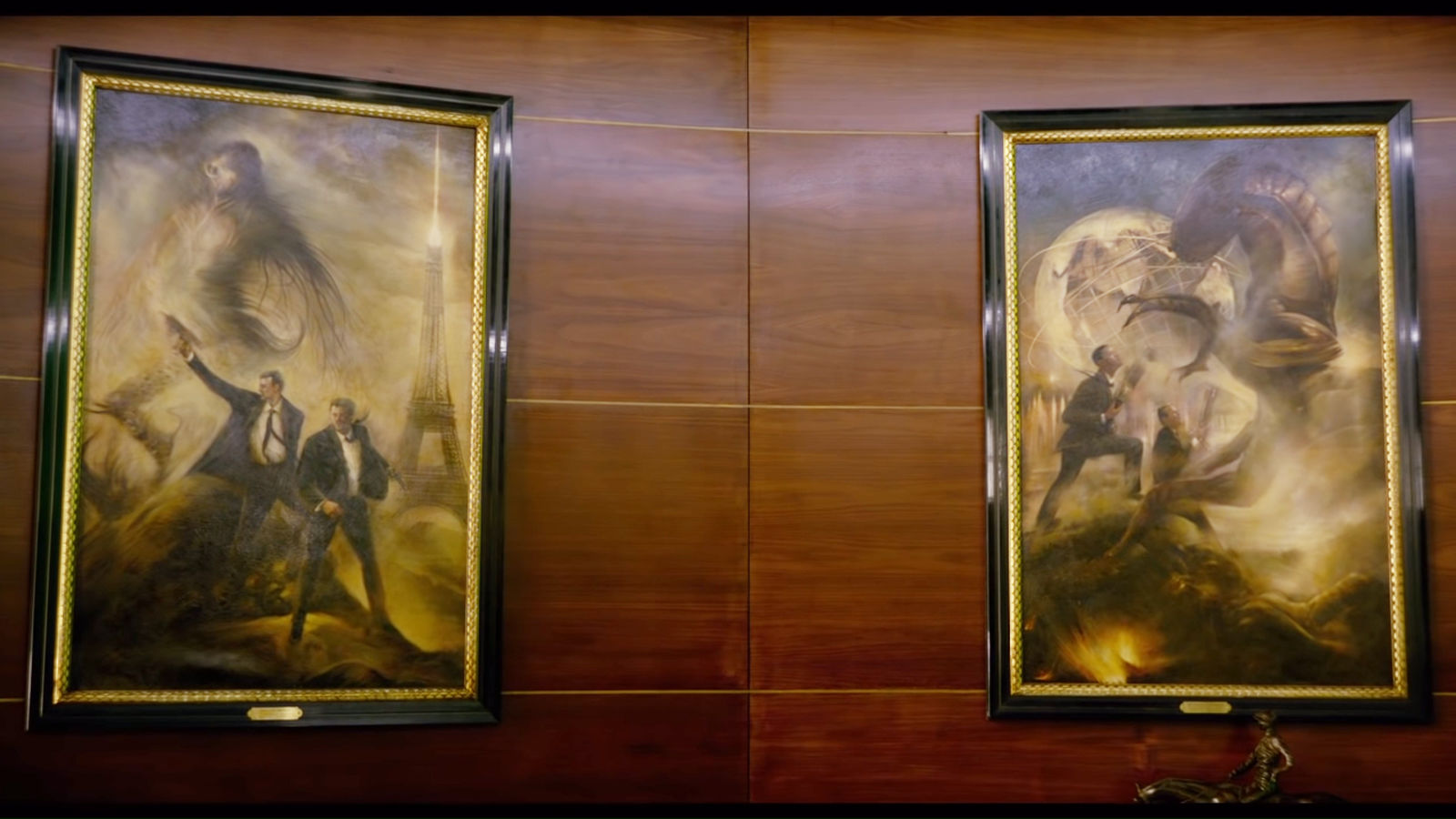