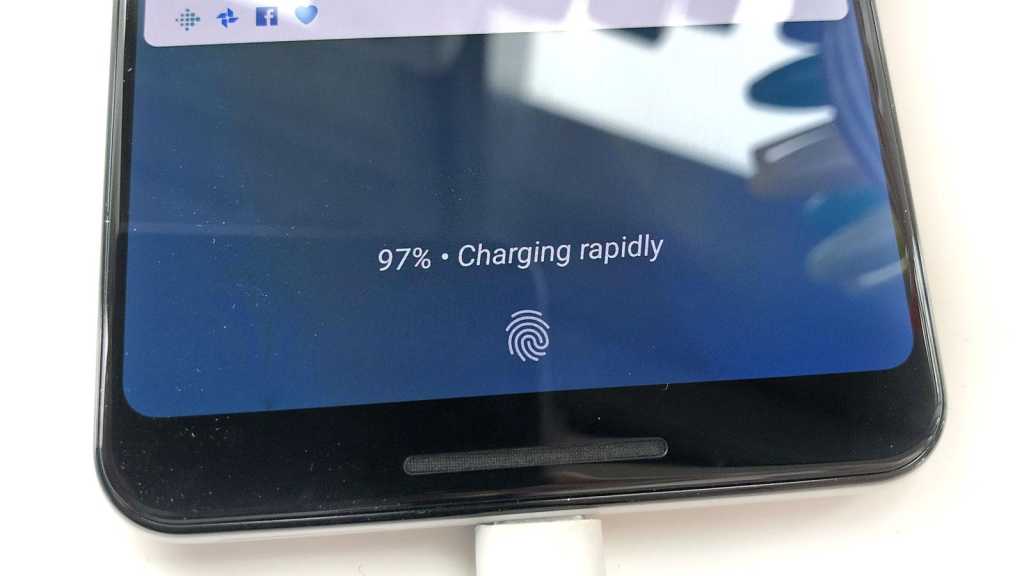 Plenty of phones support fast charging these days, but may not come with a fast charger in the box. So how do you tell if your phone is charging as fast as it can? We’ll explain some of the ways you can verify what’s going on.

What is fast charging?

Well, it’s a great question. Fast charging is an annoyingly vague term used to describe a quicker charging rate than the standard rate the phone will charge at.

In other words, there is no single standard – or charger – you can buy that will make your phone fast charge. It depends upon the phone, the charger and even the cable. And some phones can charge faster than others.

For Android phones, many support  Qualcomm’s QuickCharge but there are various standards within that, so you’ll need to check your phone’s documentation or specifications to find out which standard it supports, if any.

Some manufacturers have their own standards, such as Huawei with its SuperCharge. Motorola calls its system Turbo Charge and Samsung has Adaptive Fast Charging.

The fastest we’re aware of it Huawei’s 55W SuperCharge for the Mate X. The Mate 20 Pro can charge at 40W, and iPhones (iPhone 8 or newer) can charge at 29W if you use Apple’s USB-C charger and an Apple USB-C to Lightning cable.

Does my phone come with a fast charger?

If you’re unsure, you’ll need to know two things: the wattage of your charger and the maximum wattage your phone can charge at.

For the first, it’s as simple as looking at the charger itself. This may have the wattage printed on it (as with Apple chargers) but it might have output(s) quoted as volts and amps.

For example, if it says the output is 5V at 3A, then it’s a 15W charger because Watts = Volts * Amps. If your charger quotes a mA figure, then divide it by 1000 to get the value in Amps. Like the USB-C PD charger above, you might see a variety of outputs, so using that formula will allow you to calculate which one provides the most watts (it’s 27W, as marked at the top left of this particular charger).

Finding out the maximum wattage your phone can accept is trickier. You may have to turn to Google to search for your specific model and its detailed specifications. If the charger’s output in watts matches the maximum wattage the phone will take, you have the fastest possible charger for it.

But if you find out that your charger doesn’t offer enough power, here are some recommendations of the best USB chargers to buy.

There is no ‘standard’ charging wattage to compare that to, but a typical charger or power bank might offer a 1A output at 5V, which is 5 Watts. A USB port on a computer usually delivers just 2.5W.

Don’t forget that USB power banks also vary in their ability to fast charge a phone as it depends upon how many watts are available on each port. Here are the best power banks to buy.

How to find out how fast your phone is charging

There are a couple of ways to do this. Some phones make it easier than others, as they’ll display ‘Charging rapidly’ or ‘Fast charging’ on the lock screen. 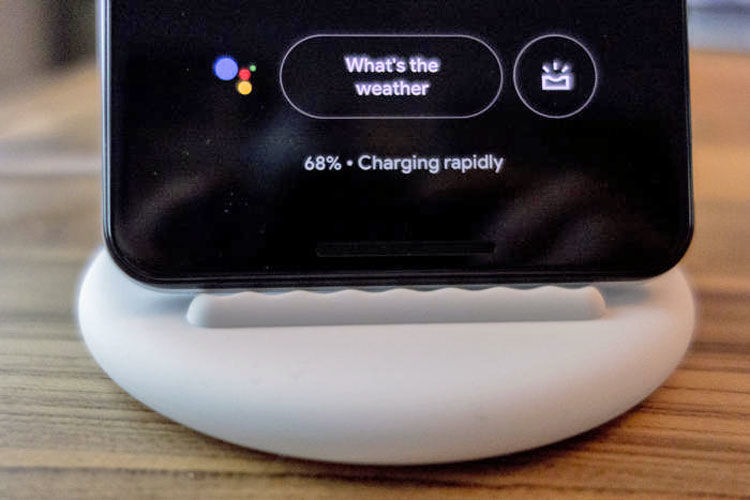 Some of Huawei’s phones show the charging percentage to two decimal places, to illustrate just how fast they’re charging.

Apple iPhones will make a ‘ding’ sound twice to indicate fast charging, as opposed to the usual single ding when you attach a charger.

But if your phone offers no visual or audible indication, then there’s still a way to find out how fast it is charging. Head to your phone’s app store and install Ampere.

This useful app measures the incoming charging current and voltage, which you can use to calculate the wattage. As an example, we’re using the Moto G7 Power. This ships with a charger that can deliver 5V at 3A, 9V at 2A or 12V at 1.5A. 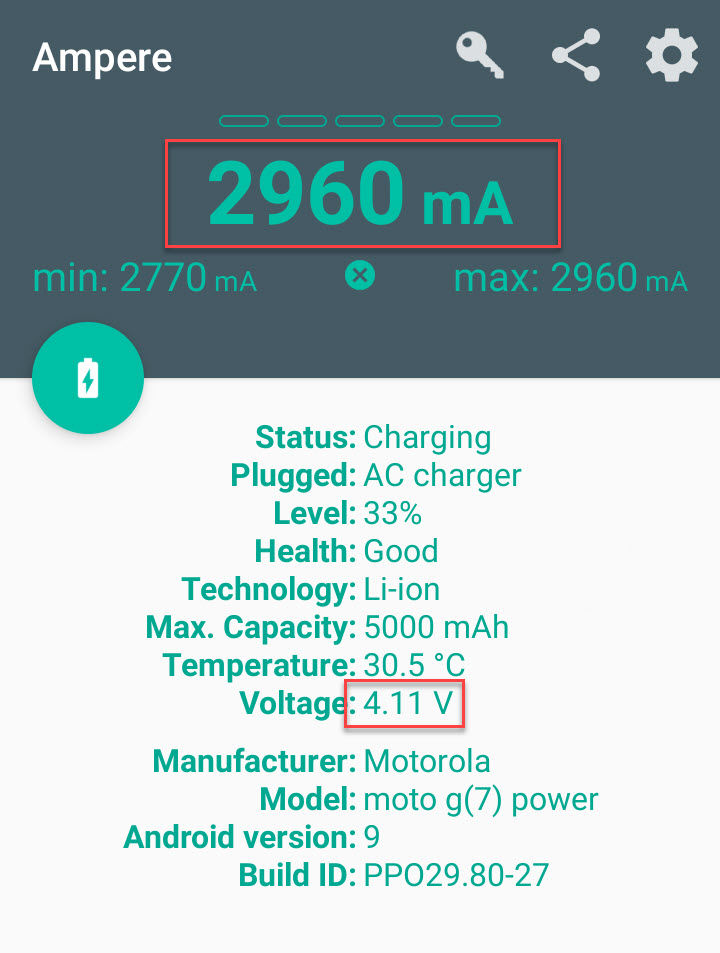 Using Ampere, we can see rough figures which show that it charges at (near enough) 5V and 3000mAh. So it’s using the 5V/3A output, which is 15W, and that’s the fastest this phone is capable of charging, and it’s why Motorola lists the charger as 15W on its website.

What about fast wireless charging? 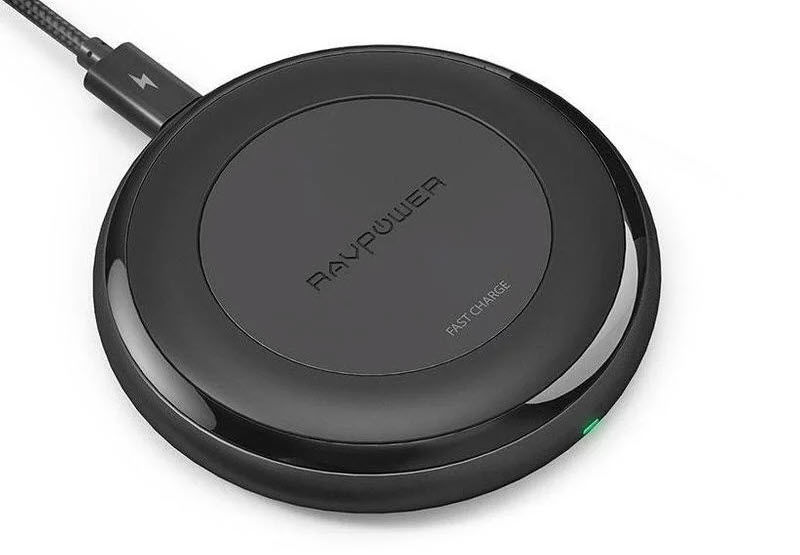 The minimum is 5W for wireless chargers using the Qi standard. But many chargers can deliver 7.5W, 10W and even 15W, though not many phones can charge at the higher rates.

But it doesn’t matter which phone you have, it’s likely that if it supports fast wireless charging, it’s still going to be slower than using a USB cable and a fast charger.

You can find our recommendations for wireless chargers here.