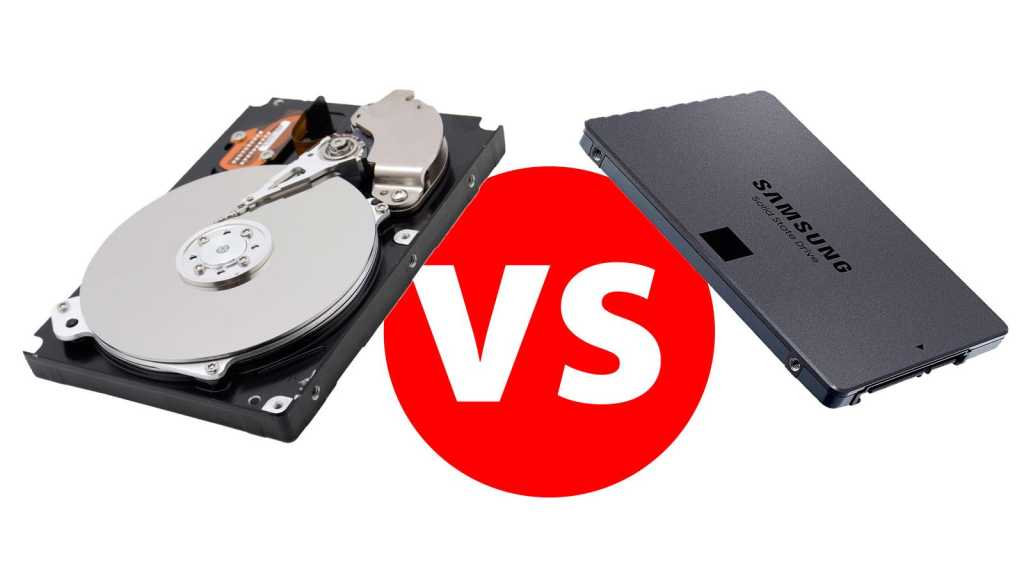 Wondering what the difference is between an SSD and a hard drive? Well wonder no more, as we explain everything you need to know to make the right choice.

For those unfamiliar with the terminology, SSD stands for solid-state drive, and HDD stands for hard disk drive. They’re the two main choices when it comes to storing data in PCs and laptops, but they’re also used in portable hard drives, NAS drives and CCTV recorders.

Hard drives are the older style of storage used in PCs and laptops which employ spinning magnetic discs to store data.

Despite predictions that HDD technology had plateaued and would be quickly phased out, manufacturers have managed to develop hard drives to the point where you can now have as much as 14TB or more in a single 3.5-inch drive. 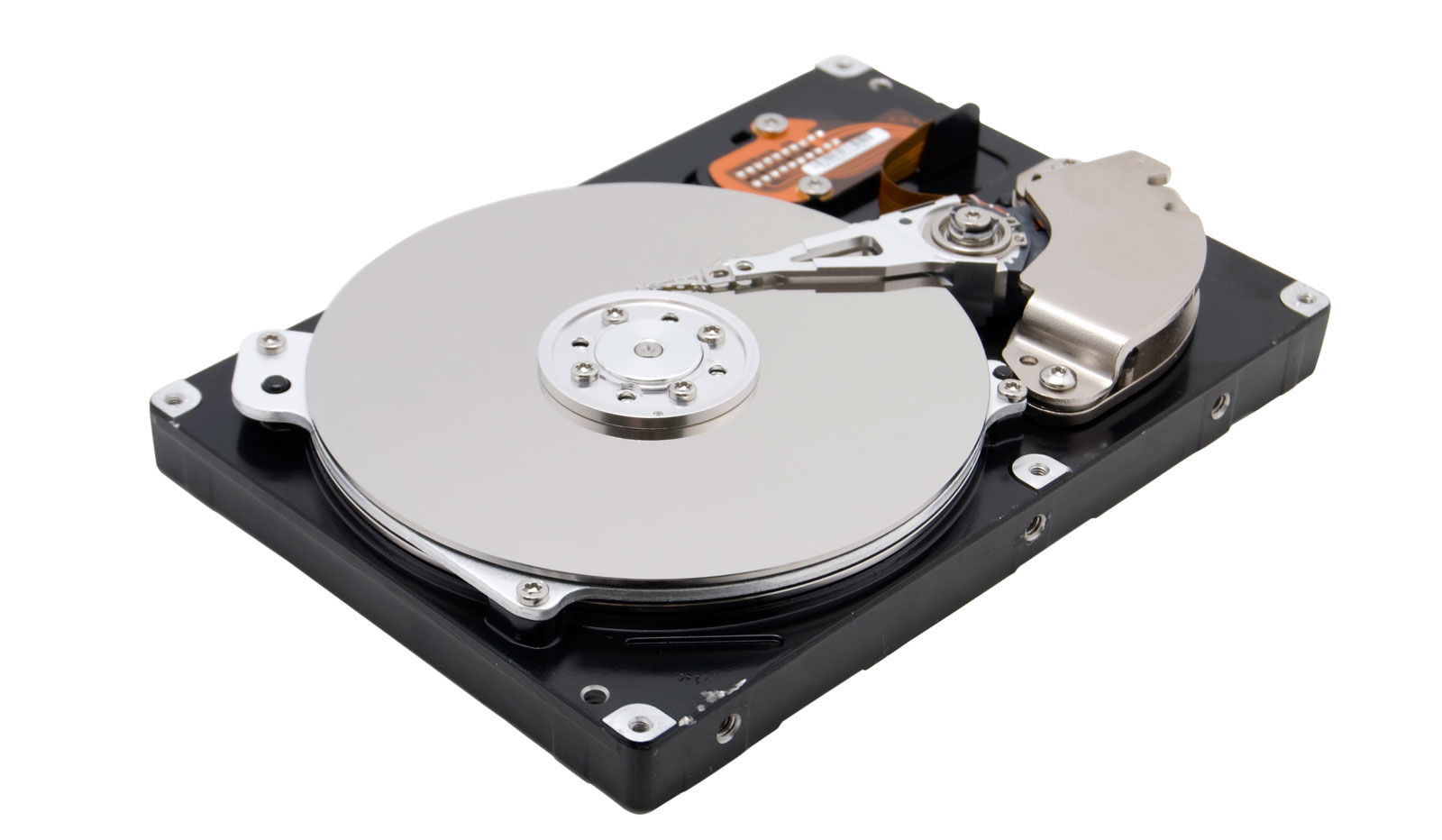 On a laptop-sized HDD (2.5-inch) capacities up to 5TB are now on offer, which is more than twice the capacity of the equivalent SSD.

Although such large-capacity drives are expensive, the price per gigabyte is very low. And despite the moving, mechanical parts, reliability isn’t noticeably worse than SSDs – although they are still at risk from damage if dropped.

The main drawback is, in fact, performance. Even the best HDDs can read and write files at only about 200MB/sec. And they’re a lot slower when writing and reading small files.

Hard drives are a great choice for storing lots of data that doesn’t need to be accessed at lightning speeds.

These days the price of solid-state storage is much lower than when the technology was new. But it’s still a lot more than expensive than HDD storage.

There are benefits, of course. As there are no moving parts, SSDs are silent and less susceptible to damage than mechanical HDDs. 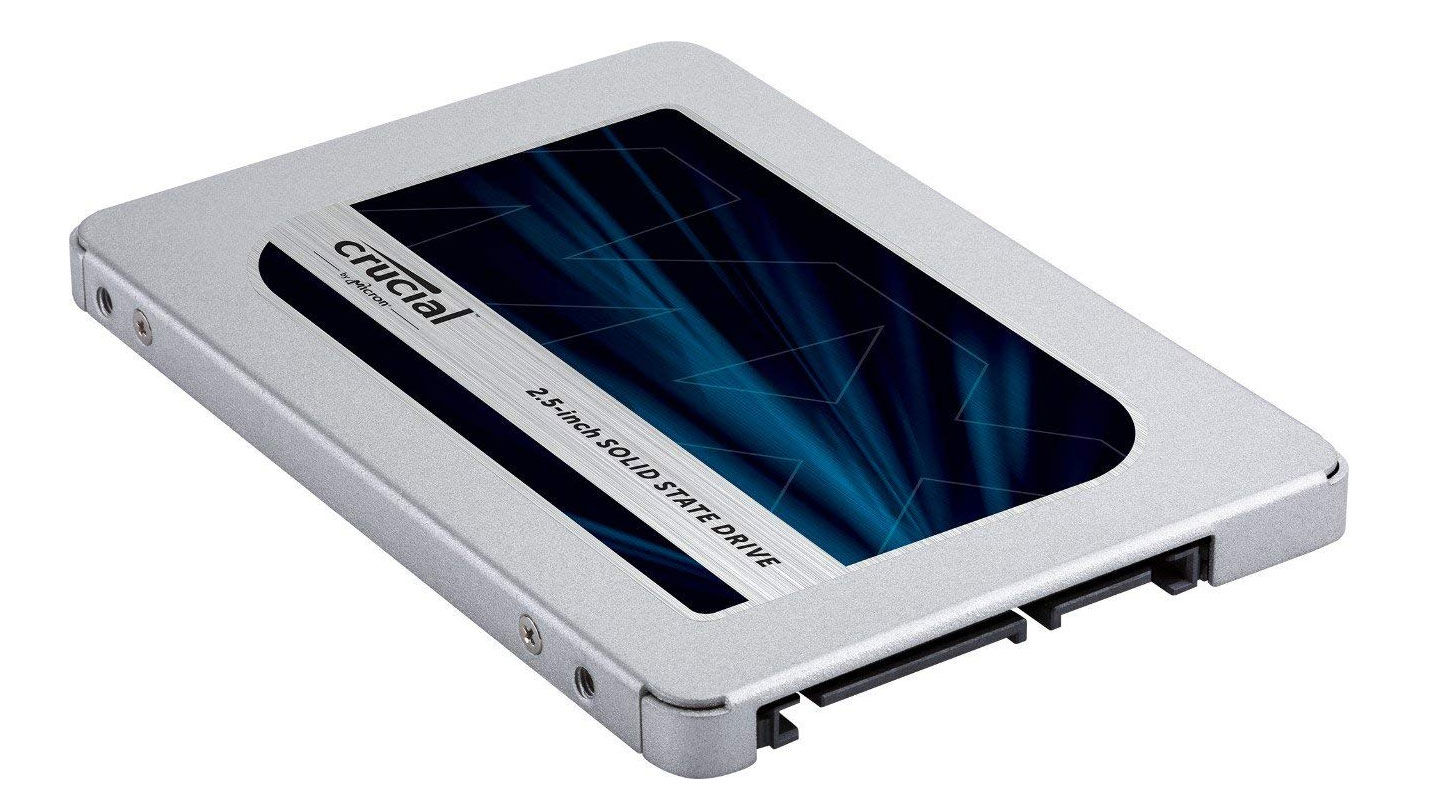 But more importantly, SSDs offer much better performance than HDDs. SSDs which connect via SATA – that’s the same connector which HDDs use – can read and write at up to 550MB/sec which is the real-world limit of SATA.

That doesn’t only mean that large video or zip files copy or move faster: SSDs are much quicker than HDDs at handling very small files, and it’s this which makes an SSD-equipped PC or laptop feel so much more responsive than one with an HDD.

If Windows is installed on the SSD, the computer can boot up in as little as 15 seconds, but with a traditional HDD, you’ll be waiting 30-40 seconds.

The new generation of NVMe SSDs avoid the limitations of SATA and hook into the much faster PCI Express bus. They can read at almost 3500MB/sec and write at 3000MB/sec, which is obviously a huge improvement over even SATA-connected SSDs. 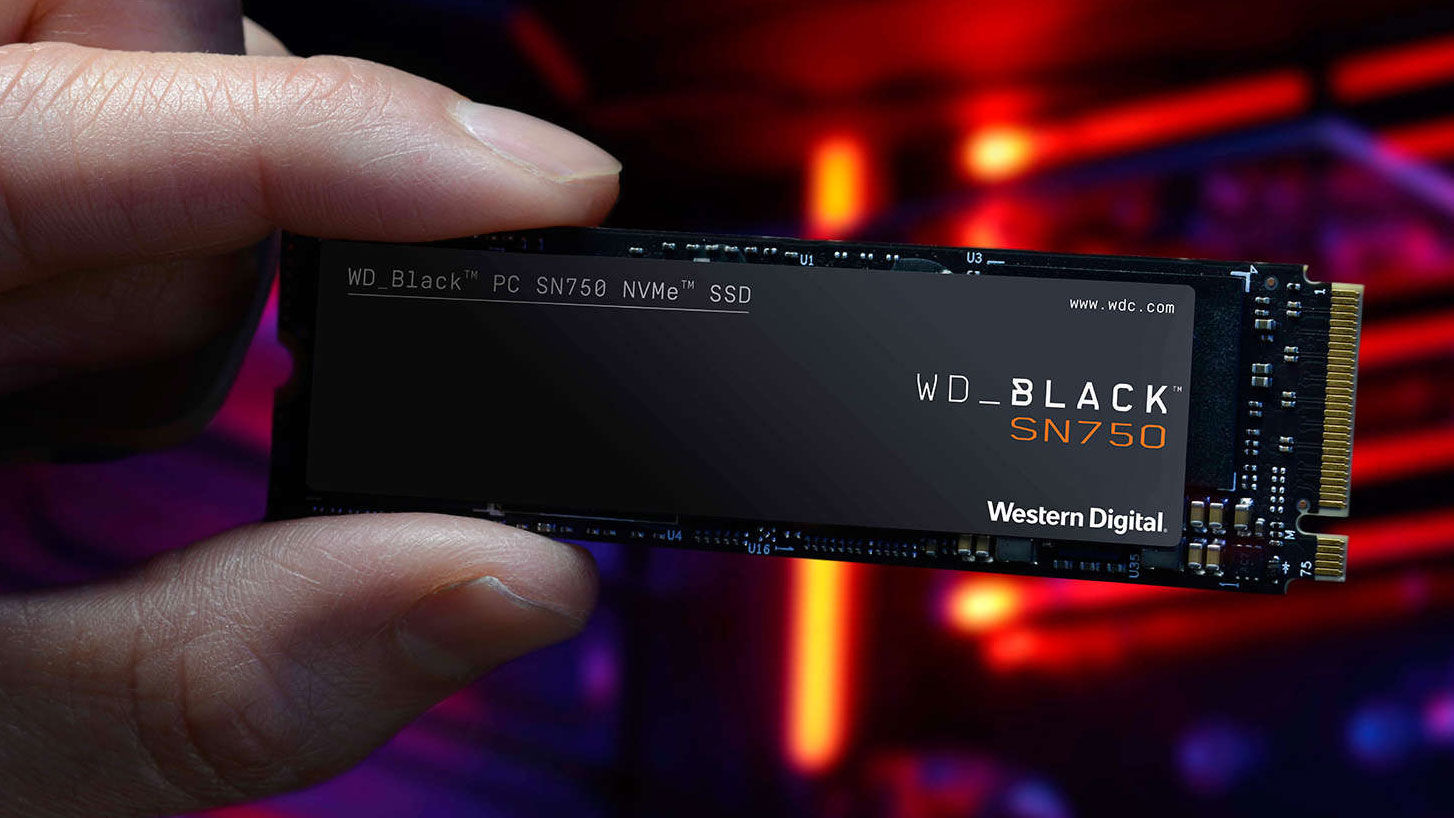 The catch with SSDs isn’t just the price: capacities are more limited than HDDs. While very large SSDs have been shown off – we’ve seen Samsung demo a 30TB SSD and a lesser-known firm unveil a 100TB SSD – in the real world you’ll struggle to find anything bigger than 4TB.

Some may say that SSDs don’t have the longevity of HDDs but, again, under real-world use, they can survive for years before their cells can no longer be written to.

Here are a couple of options for SSDs:

You’ll find more recommendations in our roundup of the best SSDs.