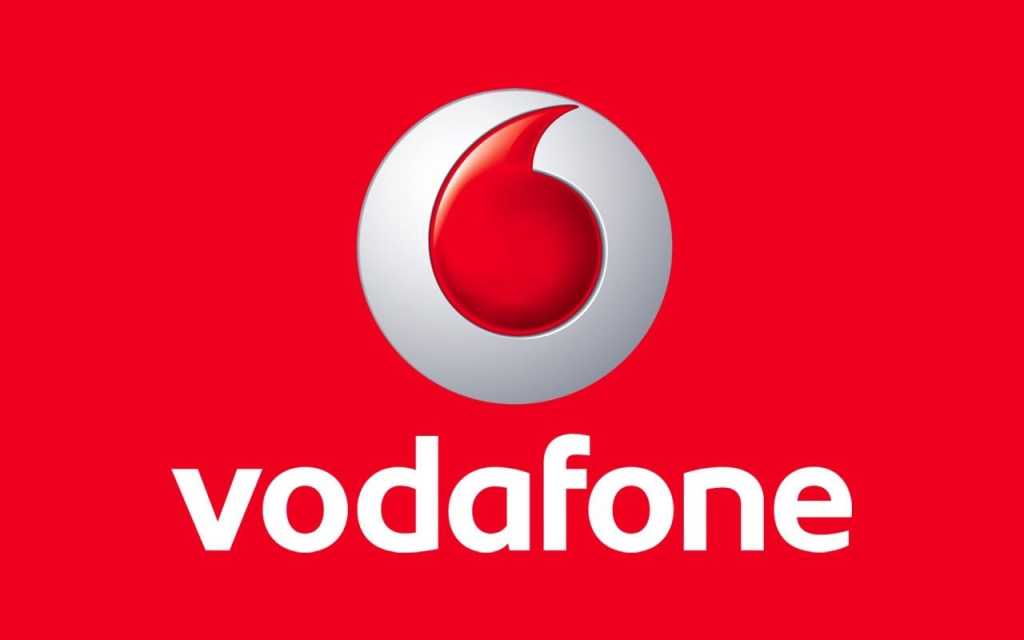 Vodafone is adding to its list of cities that will receive 5G service in 2019. From the original seven that already have – or will soon have – service an additional 12 have been named and will receive coverage this year.

The first seven locations to receive coverage are as follows:

The additional 12 cities that will be getting 5G service later this year are:

Vodafone is also conducting extensive network tests with 5G enabled hardware at its site in Newbury in an effort to make sure the service meets industry standards when it is launched officially this year.

5G is suggested to be around 10 times faster than 4G while also having much lower latency, allowing devices to communicate between themselves in less than 5 milliseconds. This level of speed and responsiveness opens up a wide array of possibilities, providing a faster infrastructure that individuals and companies can both take advantage of.

Vodafone UK chief technology officer executive Scott Petty commented, “Our multi-billion pound network investment and leading position in setting global standards will ensure our customers have the very latest 5G releases and technology. 5G will also usher in a new era where everyone and everything is better connected, whether you are running a hotel in Portsmouth or broadcasting live at MediaCity in Salford.”

We have a more detailed explainer on what exactly 5G is and how it will affect us, as well as a look at the 5G enabled phones coming to us in 2019.