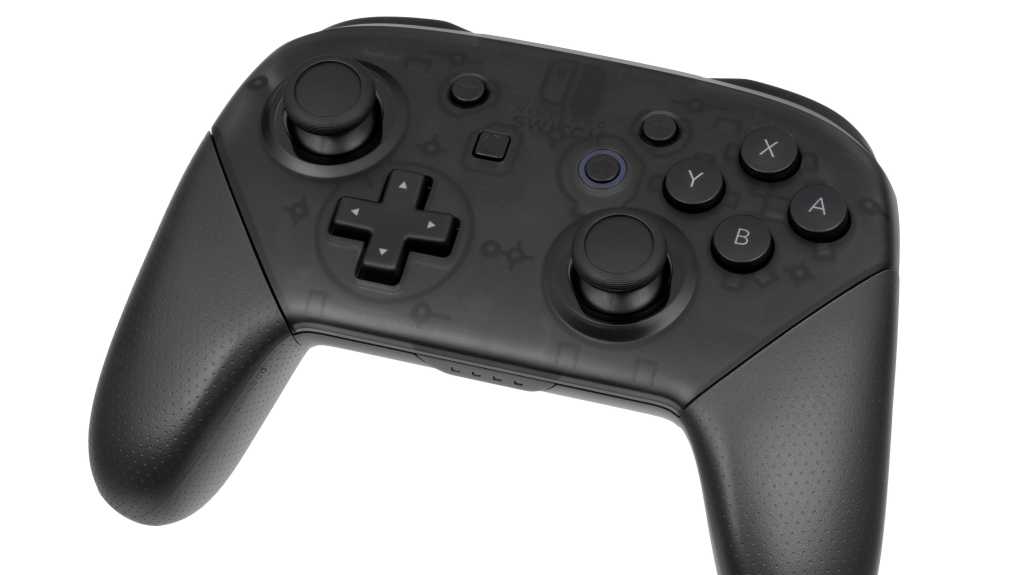 Here’s a little-known secret about the official Nintendo Switch Pro Controller: because it pairs over Bluetooth, you can actually use it to play games on any Android phone or tablet – or even your PC.

That’s great news for any Switch owners who’ve invested in the high-end gamepad and want to get their money’s worth on other devices – not least because it’s one of the very few Bluetooth gamepads out there that uses USB-C for charging, probably just like your phone. It’s also got a genuinely amazing 40-hour battery life, something few other pads can match.

The only real downside is the price. At £54.99/$69.99 the Pro Controller is at the upper end of the regular gamepad market (excluding all the fancy custom stuff), so we really wouldn’t recommend buying one just for Android gaming – but if you already own a Pro Controller, or are tempted to grab one for your Switch anyway, then it’s great to have it pull double duty.

How to connect the Switch Pro Controller to Android

The good news is, this part is dead simple. Grab your Pro Controller, and make sure it’s charged up. Then press and hold the Sync button for a few seconds – that’s the one on the top, next to the USB-C port. After a few seconds you should see the green pairing lights on the bottom of the gamepad begin to cycle through.

Once the lights are on, just head into the Bluetooth settings on your phone and tablet and look for new devices – you should see one in the list simply called ‘Pro Controller’. Pair to that, and you should be good to go.

If it struggles to connect for any reason, make sure the controller is still in pairing mode – again, you want those lights cycling through – and that is isn’t currently paired with your actual Switch.

Once it’s all connected you can use the controller in any gamepad-enabled Android game – though remember that since it isn’t designed for Android first and foremost, you won’t have Android system buttons, so will still need to use the touchscreen for some controls – though not the actual gameplay stuff.

The same process will work exactly the same if you want to use the controller on a PC or Mac (as long as it has Bluetooth) though sadly not with an iPhone or iPad – iOS uses a different Bluetooth setup, meaning there’s no native support for the Switch Pro controller.

Perhaps even more impressively, you can even do the same thing with a Joy-Con – but your phone, tablet or PC will only recognise each Joy-Con as an individual controller, so you can’t use a pair of them together like you can on the actual console.