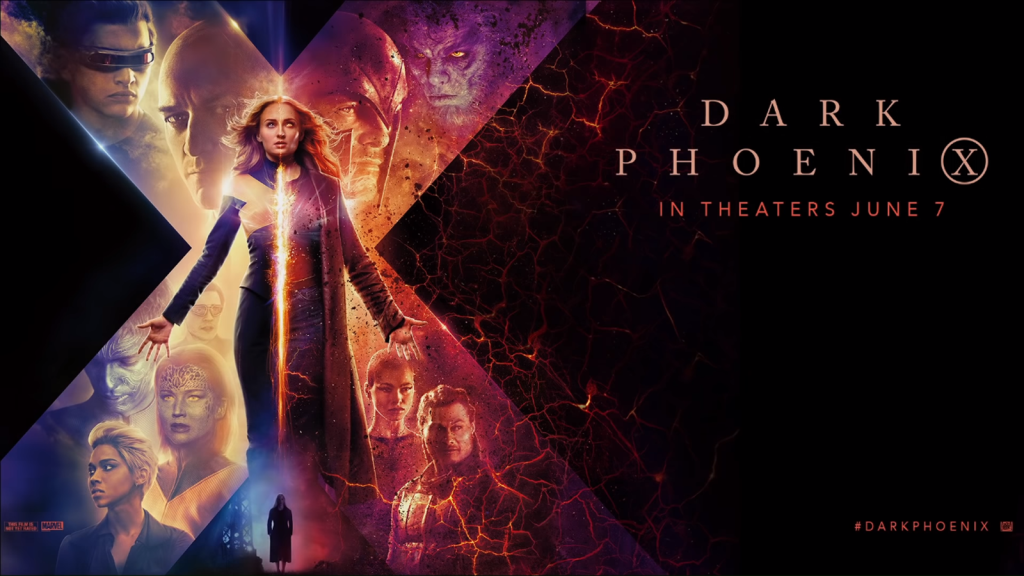 2019 is an exciting year for X-Men fans with Dark Phoenix poised to release in June, and The New Mutants in August. Dark Phoenix dives into mutant Jean Grey’s origins and her troubling transformation into Phoenix once her immense powers go rogue.

Here’s everything you need to know about release date, cast, trailers and more.

When is the Dark Phoenix release date?

Dark Phoenix releases in cinemas on 7 June, 2019 in both the US and UK.

Who is in the cast?

Sophia Turner leads as Jean Grey aka Phoenix (check out the latest on  Game of Thrones season 8), while Jessica Chastain joins the cast as the silver-haired antagonist who aims to turn Jean Grey against the world.

Is there a trailer for Dark Phoenix?

There are now three trailers. The first was released in September 2018 on 20th Century Fox’s official YouTube channel.

The second trailer dropped at the end of February 2019:

The third trailer comes from 20th Century Fox’s Australian channel and was uploaded 5 March. It includes shots from the first two trailers, though there are a couple of new shots from Jean Grey’s childhood and the X-Men’s space mission.

Simon Kinberg directs and has also written the film. Though Kinberg’s directing credits are scant – this is his directorial debut – he is no stranger to the X-Men franchise. He previously produced First Class, Days of Future Past, Apocalypse and Logan. He also produced both Deadpool films.

Will Wolverine be in Dark Phoenix?

The trailers did not reveal Wolverine in any of the scenes, though we wouldn’t be surprised to find the character making a cameo appearance similar to the one in X-Men: First Class, especially with Simon Kinberg having produced Logan as well. Though we’re speculating, Wolverine may make an appearance in a post-credit scene – we’ll let you know once we find out.

On the other hand, Logan was meant to be Hugh Jackman’s final appearance in the franchise – and served as a very fitting sendoff – so it may be that Kinberg resists the urge to bring him back for one more go around.