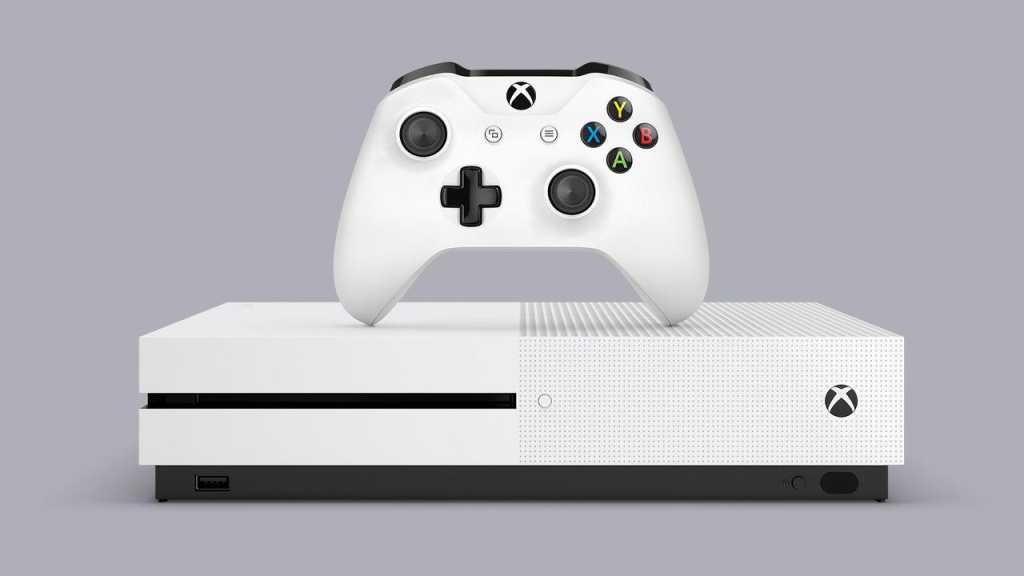 A new Xbox One S model that Microsoft has been working on for a while under the codename ‘Xbox Maverick’ could be up for pre-order soon, according to a report from Windows Central.

The console will apparently be called the “Xbox One S All-Digital Edition” and will be up for pre-orders in mid-April 2019 with a suggested shipping date of May 2019. It is also suggested to have a global launch so you shouldn’t have to wait any longer just because you’re not living in a specific territory.

This will be the first disc-less Xbox console released and shows Microsoft taking another step towards an all-digital future after a big push of the Xbox Game Pass. This service provides access to over 100 games and has recently included triple AAA release including Sea of Thieves, Crackdown 3 and Forza Horizon 4 to help entice users to sign up.

The hope is that this console will be cheaper than a standard Xbox One S as it won’t include the expensive Blu Ray drive. Getting all of your games digitally is going to require steady access to the internet though, so while a cheaper Xbox One S will be tempting, the quality of your internet connection should be a major consideration before you part with any hard earned money.

The digital distribution of games is something Microsoft obviously sees growing over the next few years which also links into its own game streaming service called xCloud. We haven’t had a chance to get our hands on it yet, but we have seen the potential of these services when we reviewed the Shadow Ghost recently – which we thought was outstanding.

While all the speculation on this new Xbox console is still just that, speculation – there have been reports of this console coming for a while now and it would certainly make sense combined with Microsoft’s more digital-focused outlook. It looks like we will be finding out the truth with an official word in a couple of weeks, either way.

We’ve ranked the best games consoles for 2019 in an article just here if you’re in the market for some new gaming hardware.