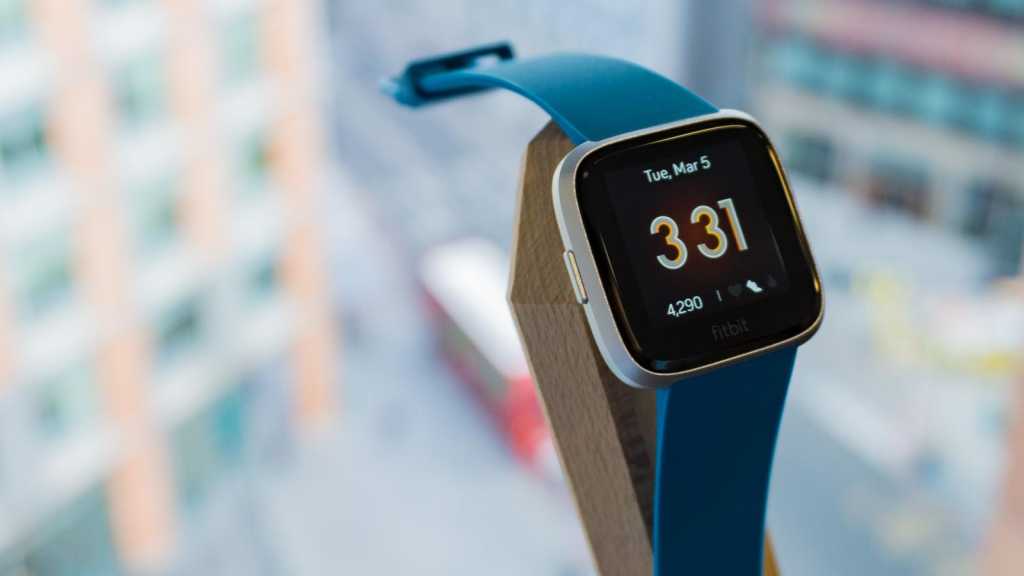 When the Fitbit Versa came out in 2018, it was billed as a smaller, more affordable take on the flagship Ionic smartwatch. Now Fitbit is following up again with an even cheaper take on the Versa: the new Fitbit Versa Lite Edition.

With simplified controls and a slightly friendlier price point, Fitbit is trying to position the Versa Lite as an easy entry point to the smartwatch market – so here’s what it looks like.

When is the Fitbit Versa Lite coming out?

Right now the Versa Lite is expected to release some time in mid-March, releasing alongside the new Inspire, Inspire HR, and Ace 2 fitness trackers.

We don’t have a precise date for the launch yet, but expect it to be pretty much simultaneous across the UK, US, and Europe. 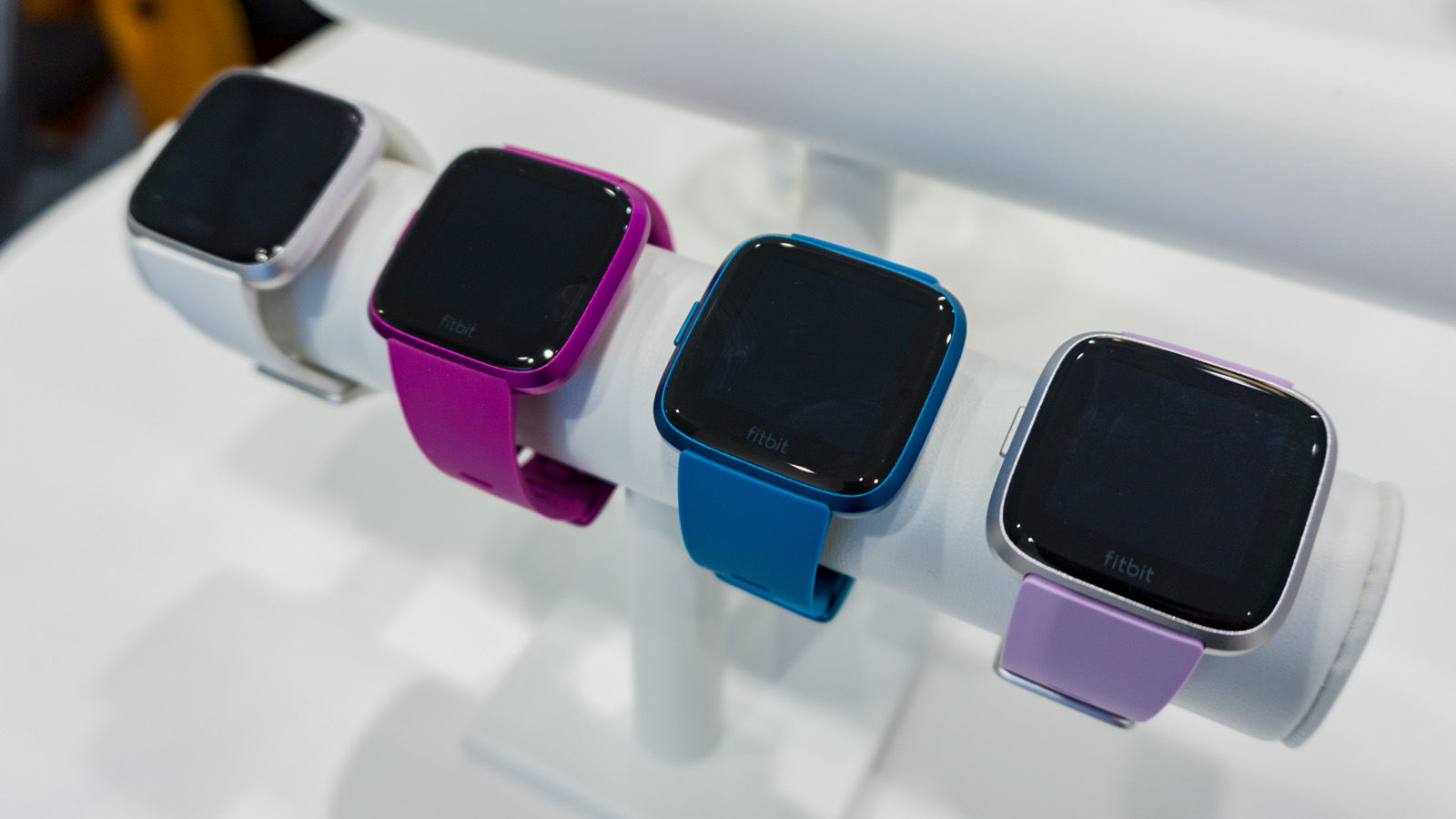 How much does the Fitbit Versa Lite cost?

That’s a decent reduction on the original Versa’s asking price of £199.99/$199.99, though it’s worth noting that you can often find the Versa for much less than that now, so the price gap between the two models might not be as significant as it first seems.

Still, it’s a lot cheaper than most of the best smartwatches, and much cheaper than the £279/$299 Fitbit Ionic.

In addition to the watch itself, there’ll also be a range of additional watch bands available to further customise the watch: 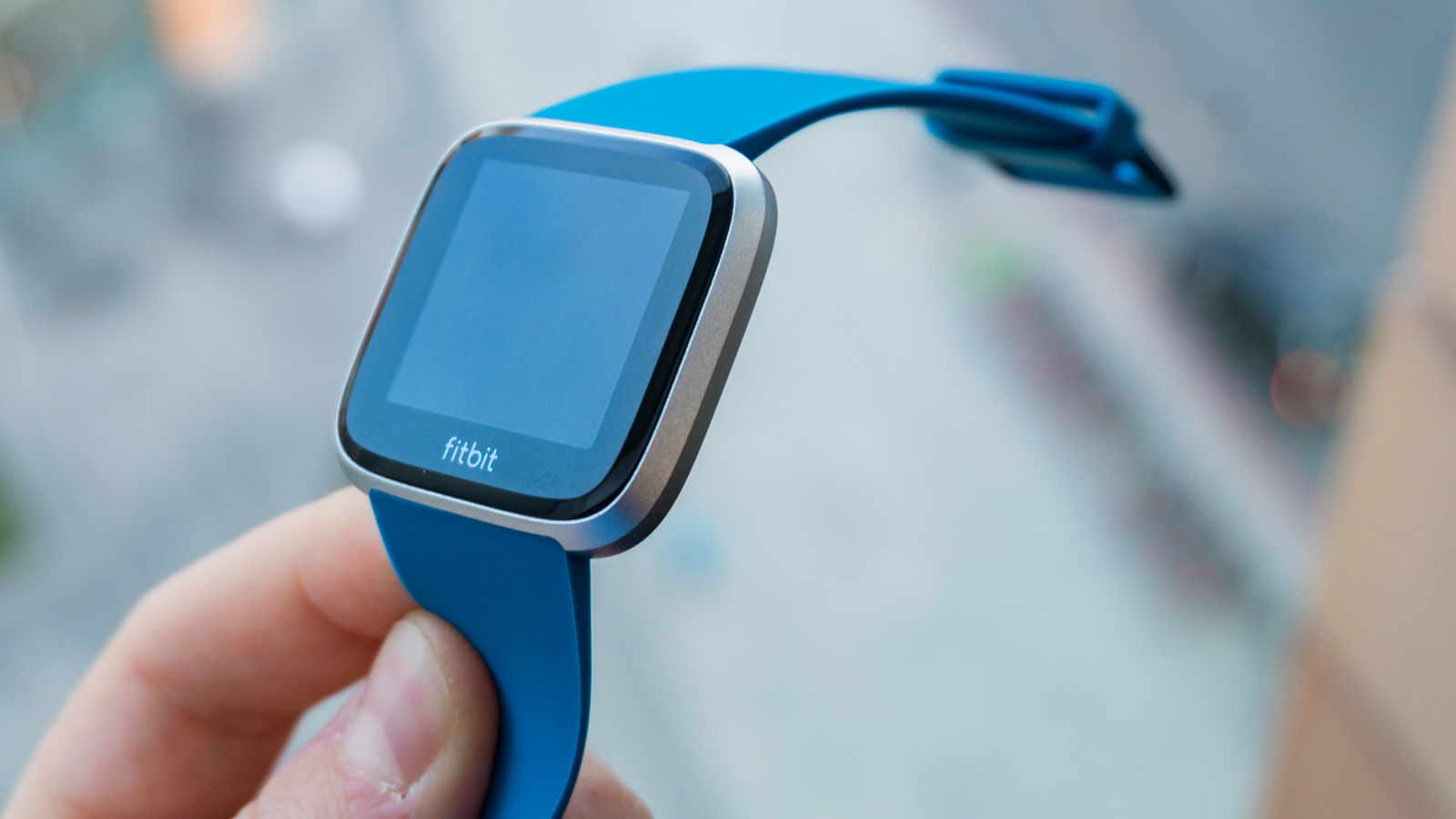 What features does the Fitbit Versa Lite have?

The Versa Lite has most of the core fitness tracker features that you’d expect, and a limited selection of smartwatch features too.

You can use it to track your activity, sleep, and heart rate, though unlike the original Versa you can’t use it to track floors climbed or swim laps. Still, there is a GPS, and automatic exercise tracking and nice-to-have features like guided breathing sessions.

As far as the smartwatch side of things goes, it’s a bit more limited. You get Fitbit’s (limited) selection of third-party of apps, and a whole range of clock faces to choose from. You can also see notifications from your phone displayed on your wrist, and if you use an Android phone you can also use the pre-written Quick Replies feature.

What you miss out on are the on-screen workouts included in the original Versa, and the option to listen to music from the watch. That’s in part because it also doesn’t have Wi-Fi – it only connects to your phone via Bluetooth, so any notifications and software updates have to be sent via your phone over Bluetooth.

As you can see in the image above, Fitbit has also dropped the two side buttons from the body, meaning you only have a single power button – and all the other controls are now handled using the touchscreen. That’s in part because with no swim tracking, there’s no need to worry about using the buttons to control the watch in the water.

As for battery life, Fitbit promises the same 4+ days of usage that the original Versa offers – still a lot better than many comparable watches, and way more than the Apple Watch.