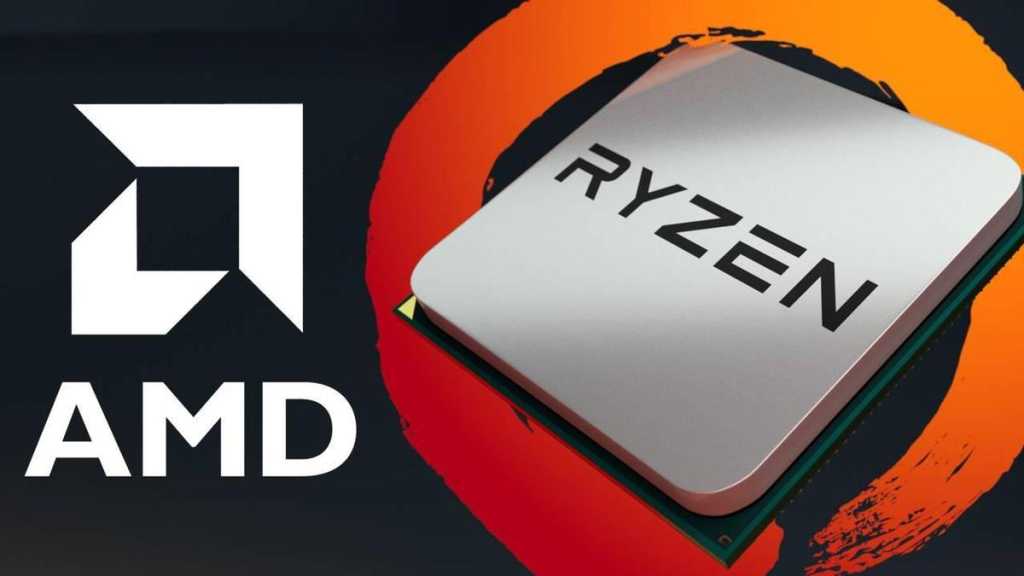 The prices and specs for AMD’s latest processor range have  leaked via Singapore retailer Bazgrim, according to Tom’s Hardware.

The site lists prices and specifications for the entire AMD Ryzen 3000 series, including the brand-new ‘G’ variant, which will have an integrated GPU.

The new series of CPUs is widely expected to be seen in the middle of 2019, so the prices below should be taken with a grain of salt as we’re still a way off from an official launch – although the naming conventions do make sense and also match the AdoredTV leak that we saw last year.

The specifications do seem to be in line with what we would expect, the 7nm process appearing to allow the 3700X flagship to boost up to 5GHz on a single core on a CPU with 12 cores / 24 threads. Mighty impressive stuff, if true.

*Pricing is estimated and based on currency conversions

AMD has been hot on the heels of Intel since the launch of its Ryzen series a few years ago. While it will generally offer more cores at a lower price point than it’s blue competitor, AMD has struggled when it comes to single-core performance comparisons against Intel’s Core range.

This could be about to change as AMD’s 3000 series will be built upon 7nm architecture giving it an inherent advantage over Intel’s current generation on 14nm. Smaller architecture is better for a number of reasons, allowing the CPU to be more power efficient, cooler and the silicon to be of more consistent quality.

If you’re planning on buying a CPU sometime soon, make sure you take a look at our AMD vs Intel article.