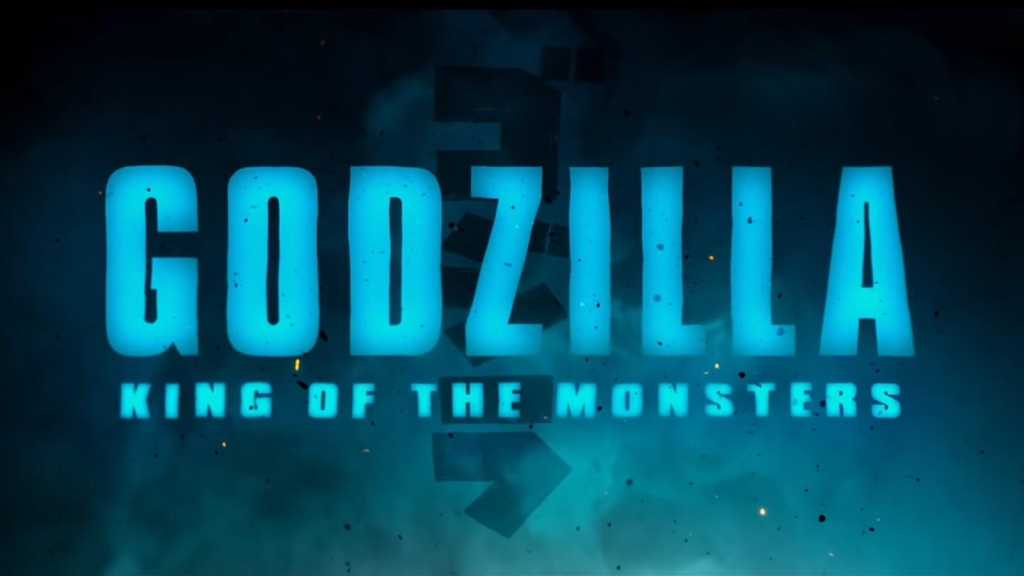 Godzilla: King of the Monsters is the sequel to Gareth Edwards’s Godzilla. After a five year wait, the film comes with a new director, a new cast (mostly) and this time round, new monsters too – with favourites such as King Ghidorah, Mothra, and Rodan making significant appearances.

We’ve rounded up all the details you need to know including release date, trailers, cast and more.

When is Godzilla: King of the Monsters’ release date?

King of the Monsters arrived in cinemas on 31 May 2019 in both the UK and US.

Who is in the cast?

While Aaron Taylor-Johnson and Elizabeth Olsen are not reprising their roles, Sally Hawkins does return as Dr. Vivienne Graham, and Ken Watanabe as Dr. Serizawa.

There are four trailers. You can see them all below.

The first trailer released 21 July 2018 and sets up the premise for Godzilla 2: the earth is on the verge of cataclysmic doom, and the only way to prevent it is to unleash ancient monsters, the ‘Titans’, to restore the natural order.

Is King Kong in Godzilla: King of the Monsters?

From the trailers we’ve gleaned that Mothra, Rodan and the three-headed King Ghidorah will battle against Godzilla. While we wouldn’t be surprised to find King Kong in a post-credit scene, you can officially expect Kong in Godzilla vs. Kong, the sequel to King of the Monsters.

Godzilla vs. Kong, currently filming, is slated to release in 2020 with Adam Wingard directing. It is also a sequel to Kong: Skull Island from 2017. Kyle Chandler and Millie Bobbie Brown are to return to Godzilla vs. Kong.

Who is the director of ‘King of the Monsters’?

King of the Monsters is written and directed by Michael Dougherty, who previously wrote and directed Krampus. He also worked on the story for Bryan Singer’s X-Men: Apocalypse.

Keep up with all the latest film rumours and release dates  right here.