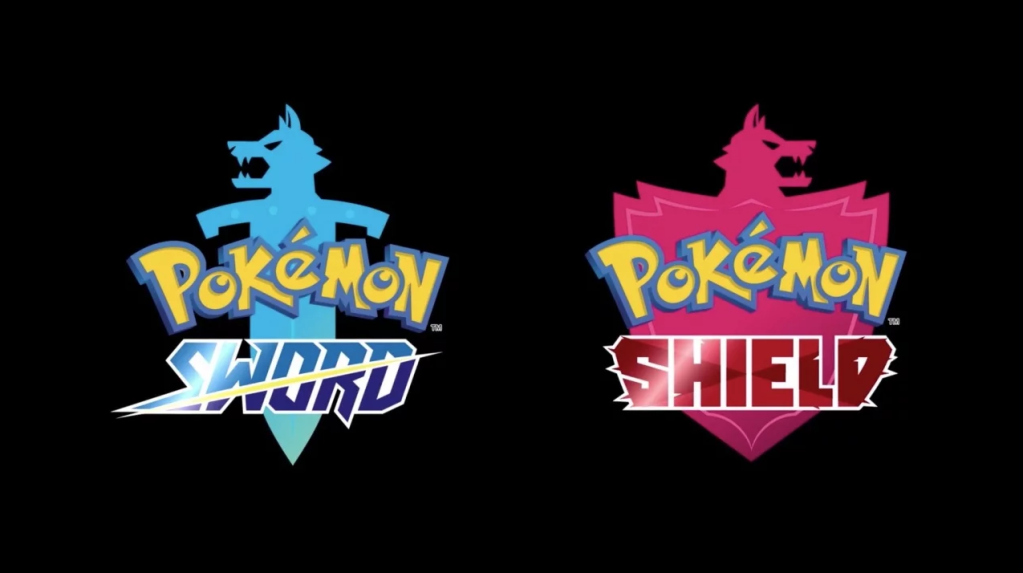 What better way to celebrate Pokémon Day than with the reveal of two new Pokémon games? That’s exactly what Nintendo did back in February 2019; the company revealed Pokémon Sword and Shield during an incredibly short Nintendo Direct livestream.

Since that first reveal Nintendo has announced more about the games and there’s a lot to unpack, including a bunch of new Pokémon and the fact that the region it’s set in looks suspiciously like the UK. Intrigued? You should be.

Here’s where we explain all you need to know about Pokémon Sword and Shield, from release date rumours to the latest gameplay news. Also read our Sword and Shield hands-on preview from E3 2019.

When will Pokémon Sword and Shield be released?

Both Pokémon Sword and Pokémon Shield will be available globally from 15 November 2019 – a similar release schedule to 2018’s Let’s Go! games.

Find out how to pre-load Pokémon Sword and Shield on the Nintendo Switch so you can play at midnight.

Currys PC World currently has an early Black Friday deal which can get you either of these Pokémon games for free when you buy a Nintendo Switch console (includes 6 months of Spotify Premium for free).

Which platforms will Pokémon Sword and Shield be available on?

The eighth-gen Pokémon games will be exclusive to the Nintendo Switch & Switch Lite.

While not the first Pokémon-themed game to appear on Nintendo’s hybrid console, these are the first in the core series to make it onto something over than a traditional handheld like the GameBoy or Nintendo 3DS.

While technically not a trailer, you can watch the seven-minute reveal of Pokémon Sword and Pokémon Shield below.

When you’re done with that, you’ll want to watch the longer June Nintendo Direct, which reveals a lot more about the games:

Despite being revealed in the Nintendo Direct livestream, there’s not a lot of information about the next-gen Pokémon game available right now. That’s not to say there’s nothing though…

Pokémon Sword and Shield are set to take place in the all-new region of Galar, and while it’s purely coincidental, the sprawling landscape looks to resemble the United Kingdom complete with industrial towns and vast green countryside. There’s even a Big Ben-esque tower in one of the Galarian towns, as seen in the overview of the region below: 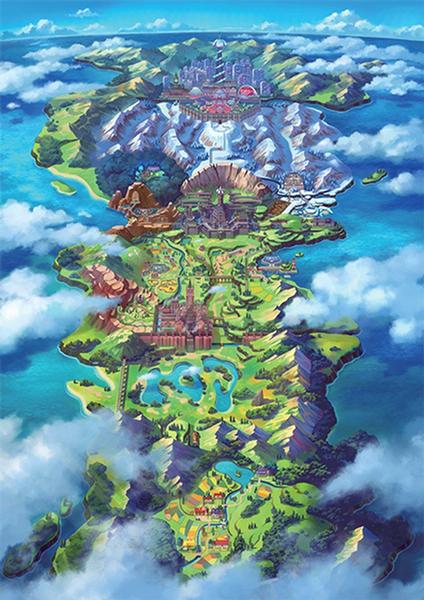 Galar looks to be more varied than past Pokémon games, and looks to employ an entirely new game engine too. The new engine looks to bring 3D graphic support across larger environments, like blades of grass moving in the breeze or the smoke from a chimney carried by the wind, giving the world a more realistic look when compared to older, more static games in the series.

Like pretty much every other Pokémon title, you’ll be provided with one of three unique starter Pokémon at the beginning of your journey. Check out our verdict on the best starter for Sword and Shield.

Nintendo has also revealed a few other Pokémon from the games, including the sheep Pokémon Wooloo, a flowering Pokémon called Gossifleur, a big turtley thing called Drednaw, and a sort of armoured raven taxi called Corviknight. The company has also gone into light detail about version exclusives, with Deino and Jangmo-o appearing only in Sword, and Larvitar and Goomy only appearing in Shield.

We also know the games’ two legendary Pokémon: Zacian and Zamazenta. True to the games’ names, each of the two doggo Pokémon incorporates a sword or shield – Zacian wielding a blade in its mouth, and Zamazenta having a shield as a sort of mane.

Arguably the biggest new feature – literally – is Dynamax Pokémon. These are colossal versions of regular Pokémon, which you can find in the wild, or encounter through trainer battles. You can even turn your own Pokémon into Dynamax versions, giving them suped up ‘Max’ versions of their moves – though this only lasts for three turns, so you’ll have to be tactical about when you decide to supersize your Sobble.

But while most species of Pokemon can Dynamax, only specific Pokemon – and even then, only certain specimens of those Pokemon – can Gigantamax. These are spectacular evolutions that, like with Dynamax, can change the way your Pokemon looks and performs, as well as provide trainers with access to unique moves called G-Max Moves.

These Dynamax and Gigantamax fights are at their best in Pokémon Gym battles that take place in enormous stadiums, some of which will be broadcast on Galar’s TV, leaning further into the concept of Pokémon battles as the equivalent of massive sporting events.

If you want to catch Dynamax Pokémon you can do so through Max Raid Battles – these are multiplayer events in which up to four players can team up to take on a giant Dynamax creature, which stays giant the whole time and has extra abilities to boot. Only one player gets to use their own giant-sized critter in the fight, and if you win the fight you’ll get the chance to catch it too – though it’s not clear if every player in the fight gets to keep them.

There’ll be a variety of Pokémon you can fight in Max Raid Battles, with availability varying by location, time, and weather, and there’ll be some Pokémon that are only available to capture if you can beat them in a raid.

You can play with other players nearby using the Switch’s local Wi-Fi capabilities, or connect online to team up with players from anywhere in the world.

The overworld has had an overhaul too. Now in full 3D, you can roam freely around the Wild Area that connects Galar’s towns and cities, with camera control and all.

Taking a cue from the Let’s Go games, random encounters are also gone: instead you’ll see Pokémon roaming around the map, and you can choose to fight them or not, saving you from endless random encounters when all you want to do is make it to the next shop.

We’ll be sure to update this article whenever we receive new Pokémon Sword and Shield news, so check back soon for the latest details.

There’s also a lot more including new items and online competitions in the form of Galar Beginnings. Find out more on the official site.