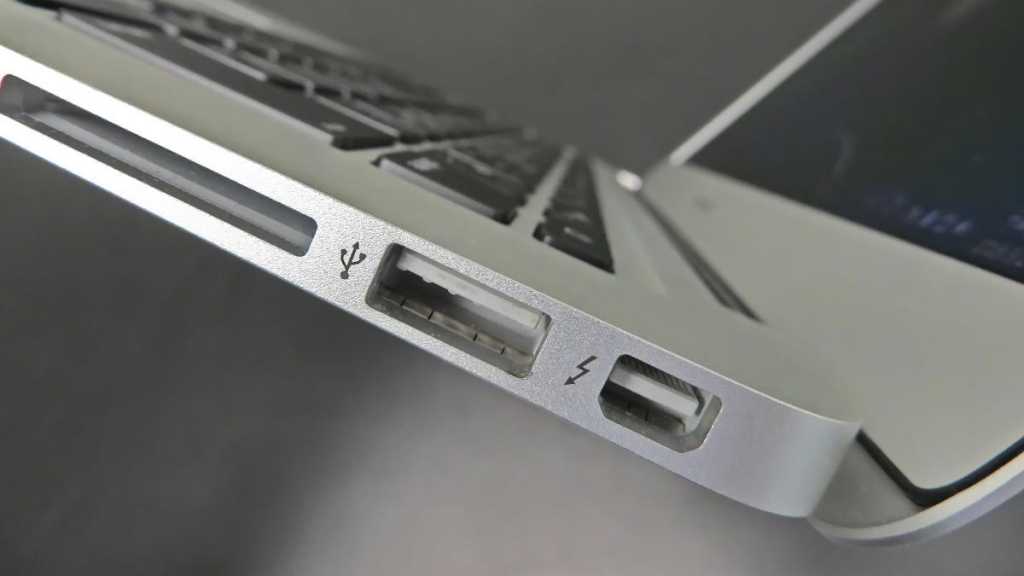 A researcher at the University of Cambridge, Theo Markettos, has revealed a security flaw within Thunderbolt’s data transfer method, referred to as ‘Thunderclap’. It has the potential to allow hackers to access computers and either steal data or insert malicious code via their Thunderbolt ports.

The primary line of defence against these attacks is a system component called the Input-Output Memory Management Unit (IOMMU), but it has been found that Windows, macOS and Linux operating systems are using this component neither correctly nor efficiently.

These weaknesses stretch back as far back as 2016. A number of preventative measures for malicious attacks via Thunderbolt have already been taken. For example, Apple fixed a Thunderbolt vulnerability that allowed administrator access to a system back in macOS 10.12.4.

If you’d like to know more about the technical details specifically relating Thunderclap check out this  FAQ page.

How can I protect my computer against Thunderbolt port attacks?

In order for a hacker to target your computer via Thunderbolt they must have physical access to your machine, then plug in some form of external hardware that might contain malicious software. All computers with Thunderbolt ports are vulnerable to such threats since the port itself is not to blame, rather the method of data transfer used by Thunderbolt.

You can tell if your PC or laptop has a Thunderbolt port by checking its documentation, specifically where it lists the number- and type of ports offered. Thunderbolt uses a MiniDisplay- or USB-C port, which are illustrated below. 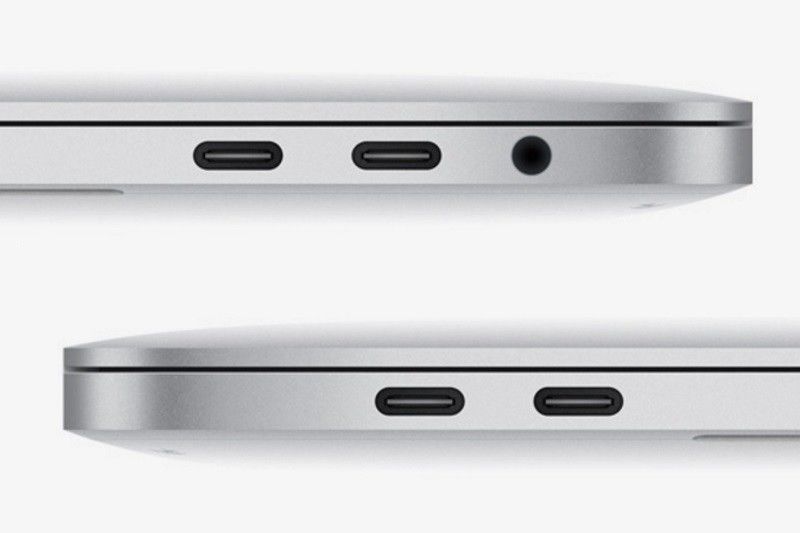 The majority of Thunderbolt vulnerabilities have been fixed through software updates from operating system manufacturers issued in the past few years, but devices that shipped before the release of Windows 10 1803 will be vulnerable due to a lack of firmware support.

The best way to ensure no-one is able to attack your computer via its Thunderbolt ports is to ensure you:

Any peripheral could contain malicious software. Storage devices, external GPUs and even chargers can be infected with malware if someone has taken the time to install the program on to the device.

A good way to ensure you’re getting peripherals that are clear of malware is to purchase them from reputable suppliers only, avoiding secondhand- and cheaper third-party alternatives.

Thunderbolt ports are often combined with USB-C ports in an effort to help save space, so an extreme way to protect them is to temporarily disable your computer’s USB ports when you aren’t there to keep an eye on it: 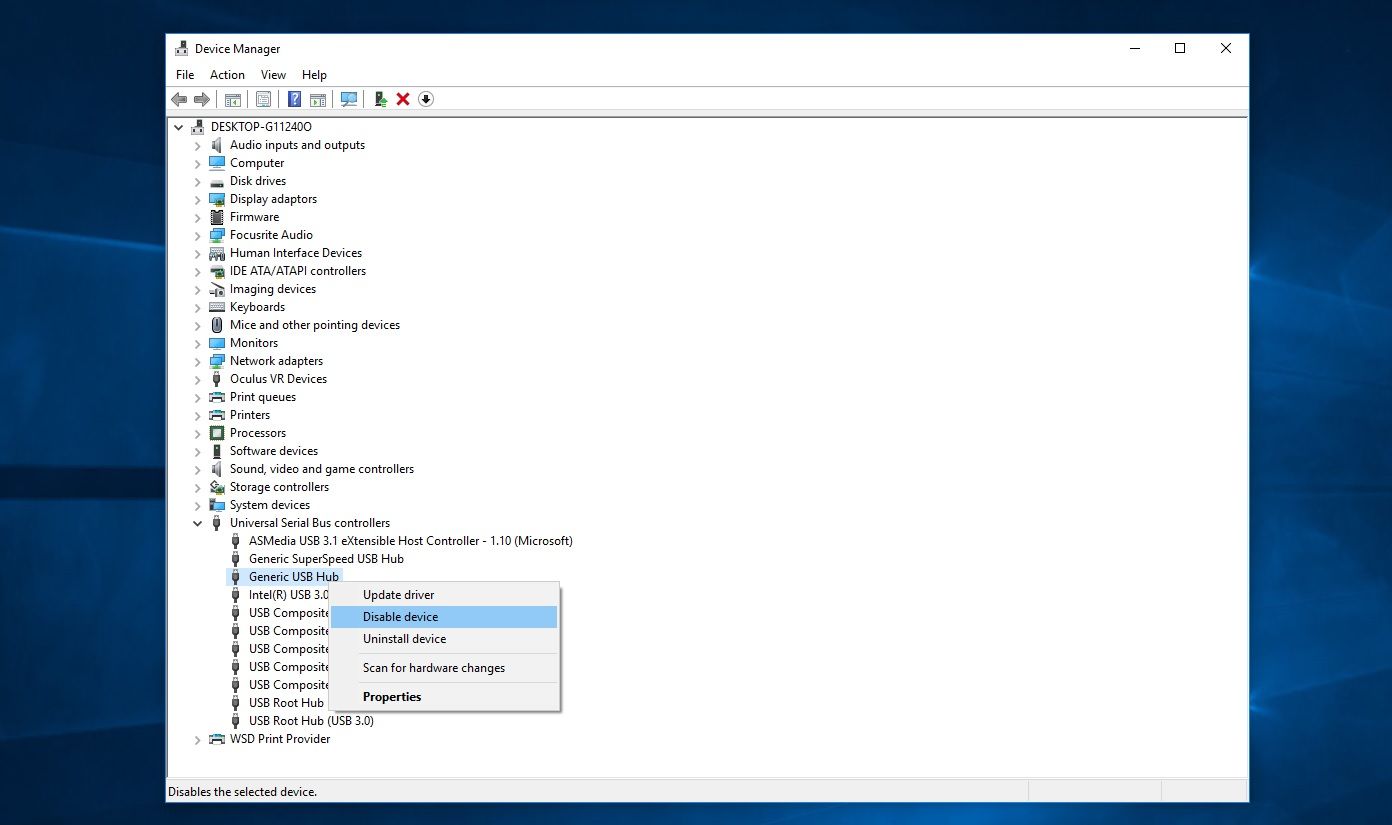 Everyone should have an antivirus on their computer, so take a look at our Antivirus deals article to make sure you’re getting top-notch protection at the best price. We recommend Bitdefender or Norton.

A VPN can help keep your location and identity safe on the internet (if you don’t know what a VPN is, we have an explainer here) and we’ve got a list of our favourite VPN services  right here. Our top pick is NordVPN.

We also have an article on the best ways to protect yourself online, what to do if you think your PC has been infected with a virus and, should the worst happen, how to remove a virus from windows if you’ve lost control of your PC.