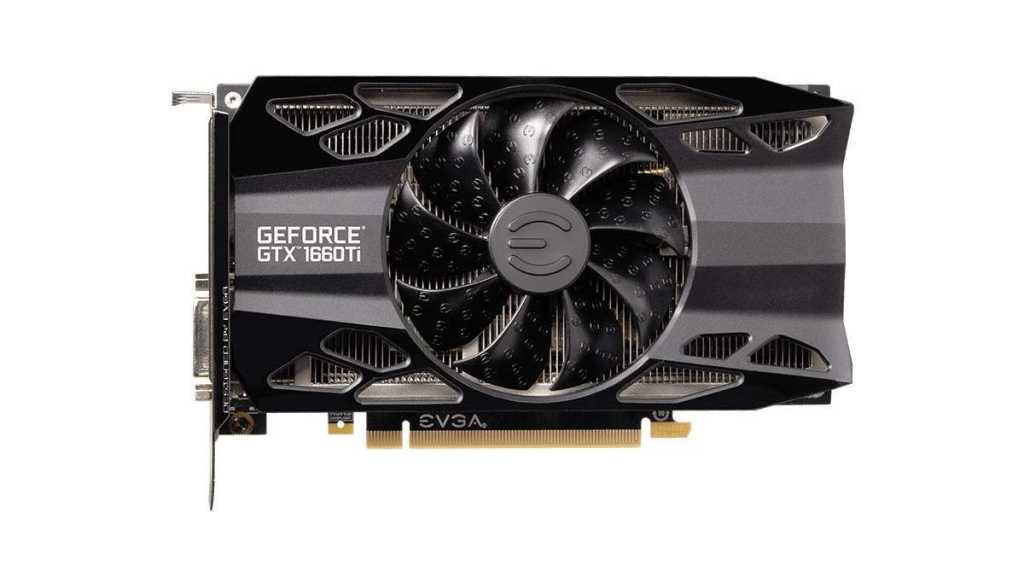 Nvidia’s GeForce GTX 1660 Ti went on sale last Friday. While Nvidia is not manufacturing the card itself, it is available through third parties like Asus, MSI, Zotac and EVGA.

Right now you can pick up the EVGA’s GeForce GTX 1660 Ti  XC from Amazon at £273.16, saving you nearly £7 from the RRP. According to our in-house components expert Sean Bradley, the 1660 Ti offers the best price to performance value in the market right now – so while Amazon’s discount isn’t a whole lot, it’s still money off a recently released card with strong specs.

The 1600 series falls between Nvidia’s current generation of graphic cards, the 2000 series, and its previous generation, the 1000 series. This makes the 1660 an excellent midpoint in terms of price and specs. Performance-wise the 1660 is comparable to the GTX 1070, but functions on a newer architecture that draws less power.

See our round up of the best gaming graphic cards, complete with buying advice on how to choose one.