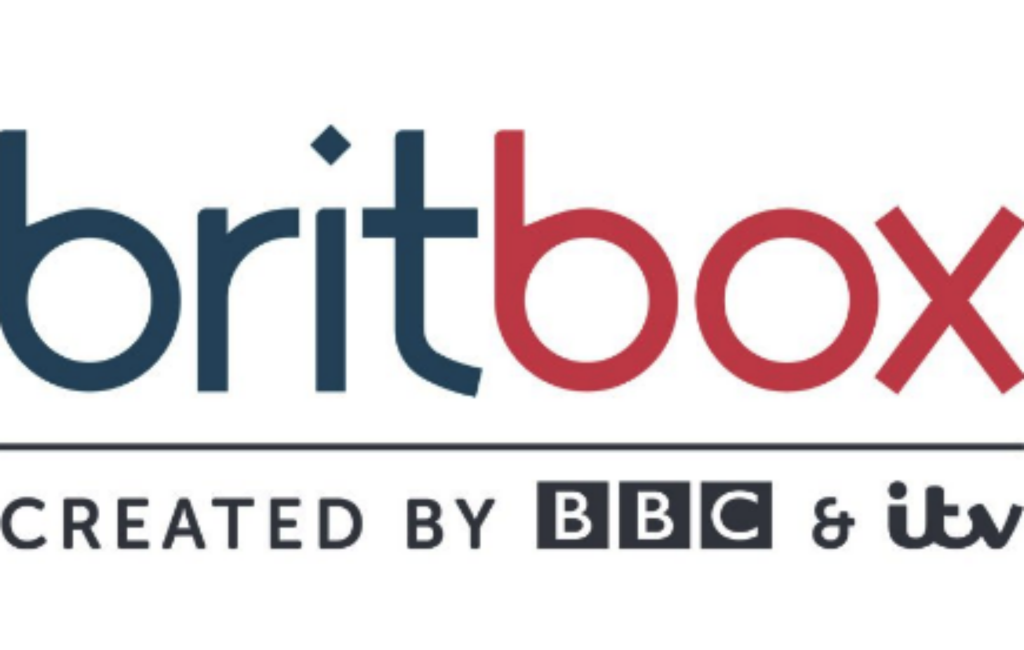 BritBox is the latest streaming service to compete against the likes of Netflix, Amazon Prime Video and Now TV. Made up by the staples of British broadcast TV – BBC, ITV, Channel 4 and Channel 5 – it contains some of the most popular UK shows from both past and present.

Channel 4 had originally been keeping quiet on whether or not they would be joining the BritBox service, but they’ve now announced that All 4’s content will be available on BritBox from Spring 2020, with Film4 following later in the year. BritBox is already available in the US and its success across the pond is part of what influenced its arrival in the UK.

BritBox has been described by ITV’s chief executive Dame Carolyn McCall as the home for “British creativity”. Now that it’s finally launched in the UK, we take a further look at the price, the content and other news surrounding this new service.

If you’d like to know more about what to watch, check out our roundups of the best movies on BritBox and the best TV shows on BritBox.

Pricing is part of the appeal for BritBox – as it costs just £5.99 per month – the same as the cheapest Netflix plan, and less than its more premium tiers. Though since that price includes multiple screens and devices, and HD content, the fairer comparison point might be the £11.99 top tier for Netflix.

If you’re not quite ready to shelve out nearly six quid per month, then no worries. BritBox offers a full 30 day free trial – certainly more generous than some other competitors which mainly offer seven day free trials. You can sign up for BritBox here.

Which TV series are on BritBox?

BritBox mainly draws on the content libraries of the UK flagship channels. That means both old and new content, but there will be a bit of a delay for new shows, which will first appear on terrestrial TV, then make their way to all the online catch-up services like iPlayer and ITV Hub, and then finally go behind the BritBox paywall. That means a 30-day wait for ITV content and up to a year for BBC shows – and not everything will make it across, as BritBox will have to negotiate separate distribution deals with independent production companies.

In terms of some of the most well-known gems of British telly, here’s what’s in the lineup: 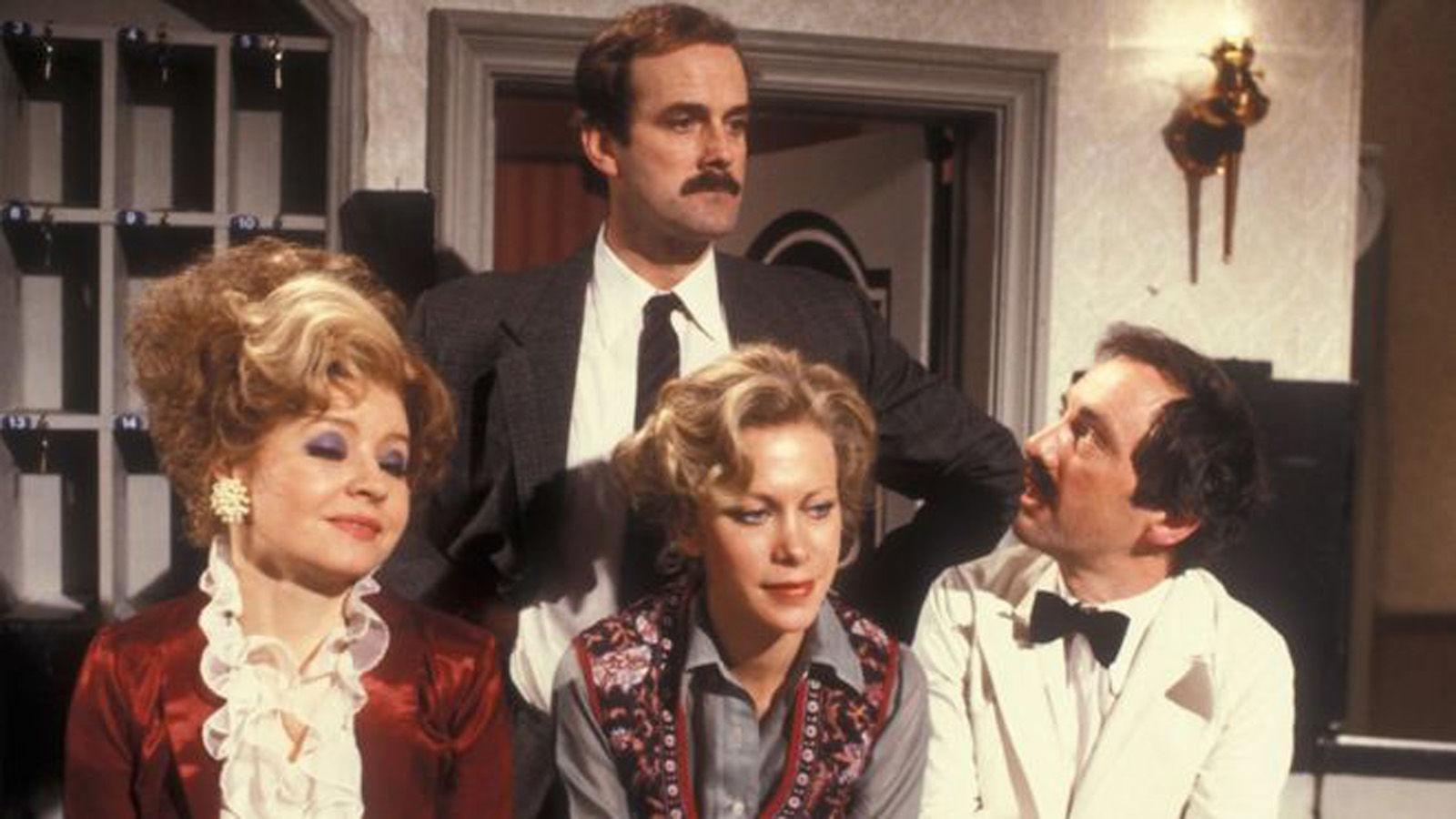 Some of the more recent popular shows like Fleabag and Bodyguard aren’t on BritBox just yet, as they’re still available on other rival streaming platforms. Once their contracts end, no doubt they’ll move exclusively onto BritBox.

There’s also a number of original shows currently in development for BritBox. The first to be announced – and most likely one of the most recognisable – is a revival of the show Spitting Image, which was last broadcast 24 years ago.

The satirical puppet shows will feature models of Meghan and Harry, Donald Trump, Beyonce and Boris Johnson. It will come to streaming service this Autumn – and you can take a look below at the horrifying take on the President that will feature…ugh. 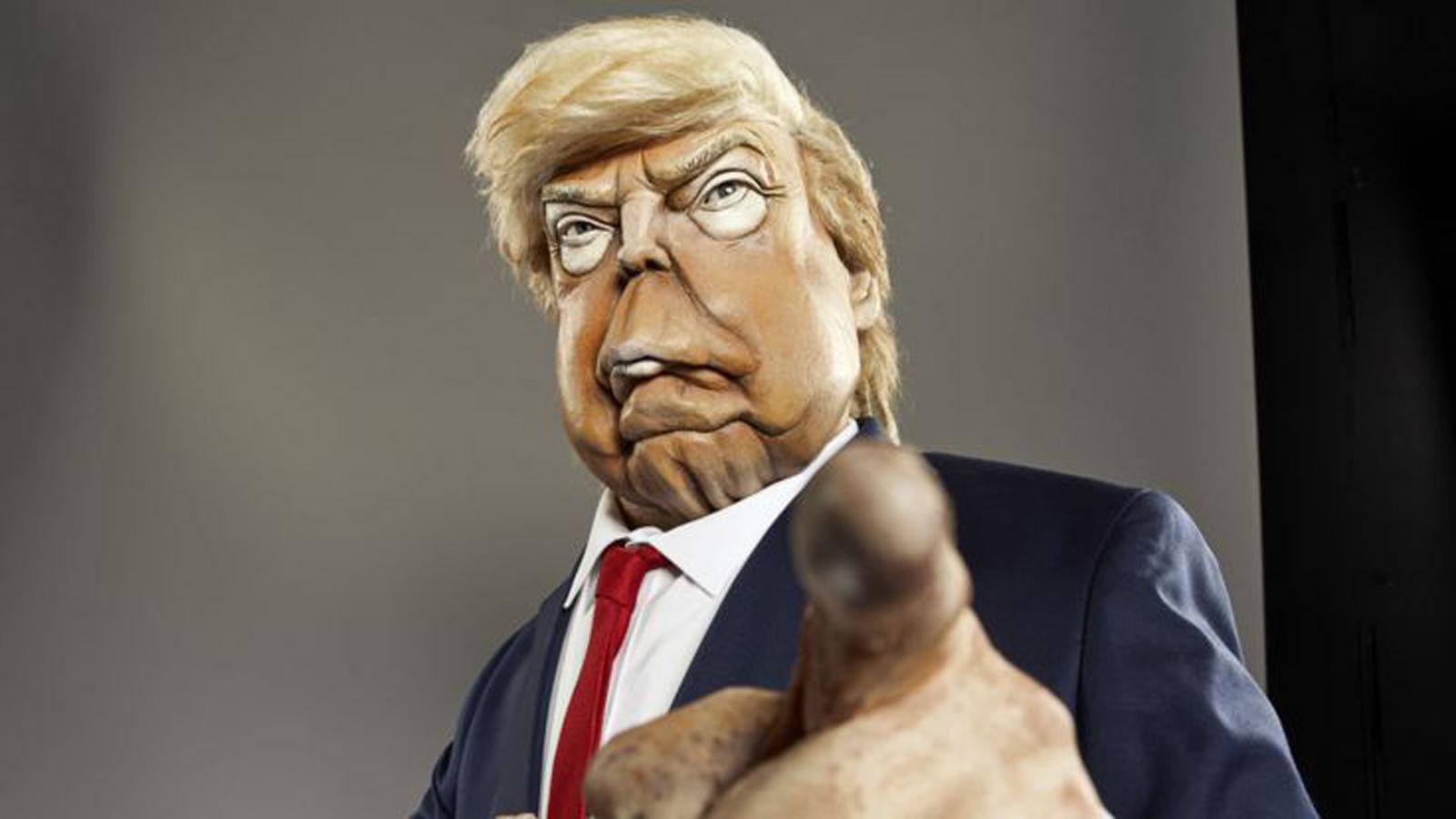 Will BritBox replace iPlayer, ITV Hub and All 4?

BritBox is not designed to replace iPlayer and ITV Hub. Both these services will continue to provide access to live TV and on-demand content for a limited period of time after it has been aired live.

BritBox instead hosts shows from the BBC and ITV archives in more of a boxset format. TV shows will appear live on air and then head to on-demand on the iPlayer or ITV Hub, before being archived on BritBox to be enjoyed at any time.

Dame Carolyn told The Today Programme that it’s “one permanent, comprehensive home where anyone in Britain can get all of our library content – both the ITV and BBC library – in one place and they can watch it anytime, anywhere”. Since then, both Channel 4 and Channel 5 were added to this collaboration, so it’s the same deal for them.

Some audiences have complained that this service mitigates the need for the TV licence for accessing BBC content, though as this is accessing content that’s already passed, perhaps its more similar to buying a DVD.

If you’re a TV streaming fanatic then check out the best media streaming box for 2019. We’ve also got some recommendations for the best shows to watch on Netflix right now.