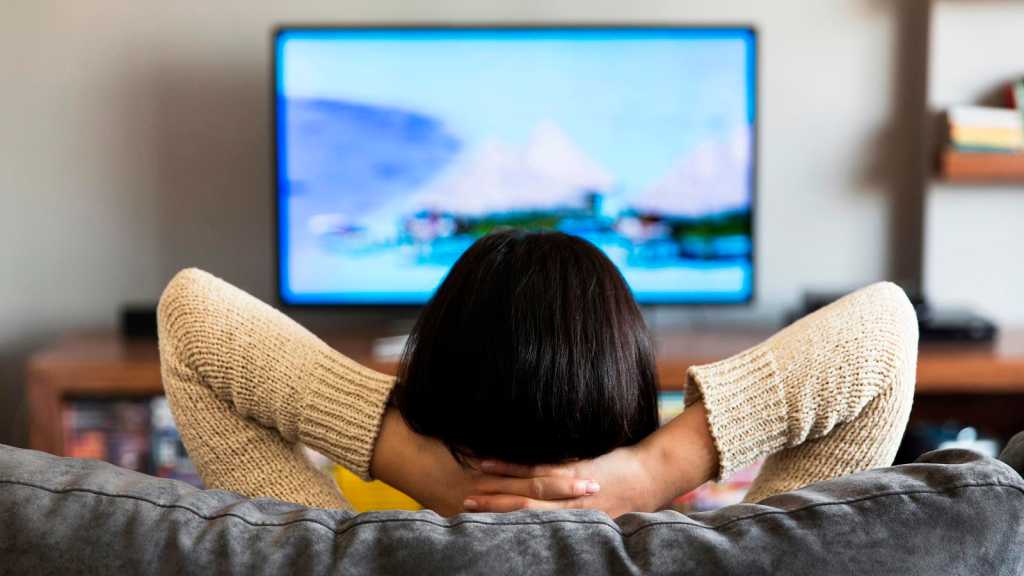 Now is a good time to pick up a TV broadband plan from Virgin. The service provider offers the fastest broadband speeds in the UK with its fibre network, plus now and until 27 February, it’s giving away a free Amazon Echo 2 ( RRP £89.99) or Echo Dot 3 ( RRP £49.99) with its TV broadband plans.

Go to Virgin now to see these deals.

This comes as a competitive move, with  BT having held a similar promotion last week that also included an Echo 2 with its broadband plans.

We especially like the Mix Bundle package that comes with the Echo Dot because it offers the best value for price, speed and number of channels. We even featured this deal in our round up of the best TV and broadband deals where we compare all major service providers

For £47 per month (for 12 months, then £58 per month), the Mix Bundle offers you a high speed connection of 108Mbps – which should be sufficient for households with multiple devices – and 150 channels including Sky One, Sky Living, Fox and MTV. Plus, it has the lowest price increase after 12 months, which saves you in the long term. There is a £25 set up cost though, as with all the packages.  See this deal here.

If your household doesn’t need more than around 50Mbps, opt for the the Player Bundle instead. This gets you over 70 Freeview channels at 54Mbps speeds, for £33 per month for 12 months (£51 per month afterwards). It’s a great speed at this price range compared to competitors.  See this deal here.

The larger Echo device is reserved for the more expensive VIP and Full House bundles. The Full House package, cheaper of the two at £57 per month, gets you 230 channels, BT Sport in 4K Ultra HD, Sky channels and a Virgin TV V6 box at 108Mbps.

The VIP bundle gets you all this but with 260 channels instead, including Sky Sports and Sky Cinema – at a whopping speed of 362Mbps. It will cost you £89 per month though for 12 months, and then £129 a month thereafter.  See this deal here

Also see our round up of the best broadband deals here.